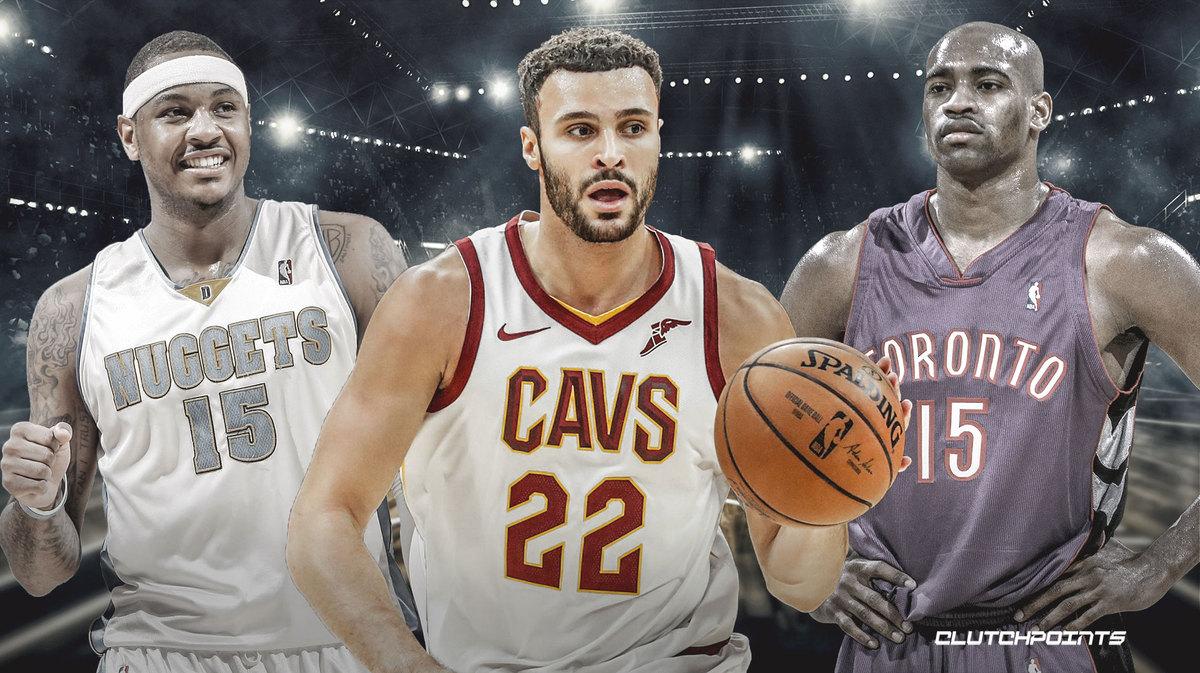 Vince Carter is retiring from the NBA after the 2019-20 season. It would be a shame if his NBA career ends prematurely because of the COVID-19 pandemic.

Carmelo Anthony, meanwhile, got back into the NBA this season in November after his more than one-year exile from the NBA.

Larry Nance Jr. and the Cavs were going to face the Atlanta Hawks and Portland Trail Blazers to close out the season, but now, the big man will have to find a different way to get his jerseys signed.

To recall, the Cavs high-flyer donated $50,000 each to the Greater Cleveland Food Bank and Akron-Canton Regional Food Bank amid the coronavirus pandemic. Nance is an Akron native.

Larry began his NBA career with the Los Angeles Lakers. The Cavs acquired him at the 2018 February trade deadline and signed him to an extension the following offseason. Since coming to Cleveland, Nance is putting up 9.6 points and 7.7 rebounds during the regular season.