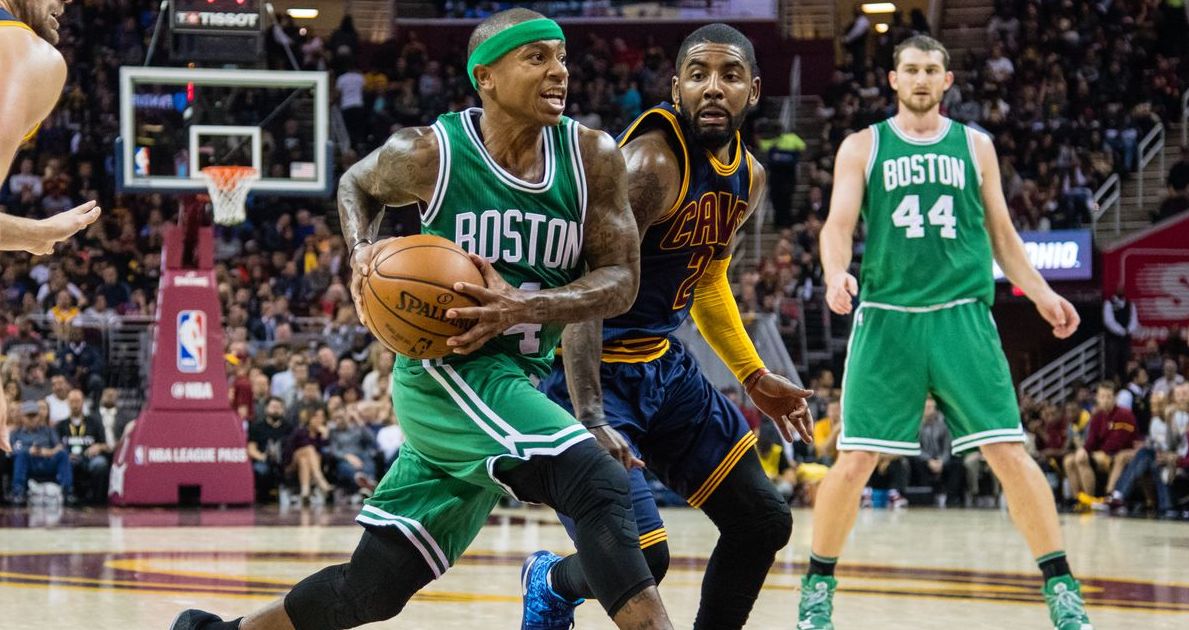 The Cleveland Cavaliers made headlines when they agreed on a deal with the Boston Celtics that centered on Kyrie Irving and Isaiah Thomas. However, there has been a hang up in completing the trade amidst the Cavaliers’ concerns over Thomas’ hip injury.

Cleveland was initially expected to ask Boston for more assets to finish the deal, but according to Adrian Wojnarowski of ESPN, it appears they have dropped their asking price:

“The Cavs are no longer seeking one of the Celtics’ top young players, but they are still determined to land one of Boston’s first-round picks as compensation, and the conversation has included second-round considerations, too, league sources said.”

This should come as no surprise as the Cavaliers and new general manager Koby Altman would have been hard pressed to find a better package of players and assets elsewhere. Still, Cleveland netting an extra pick from Boston is nothing to scoff about given LeBron James’ uncertain future with the franchise.

If this materializes, Cleveland may find themselves in a very unfamiliar, yet welcomed, territory as they could be armed with two first rounders in next year’s draft.

According to Vegas oddsmakers, the Nets and Celtics are projected to be at opposite ends of the standings. Despite its roster shakeup, Brooklyn is still expected to be among the NBA’s cellar dwellers, hence a potential top pick next year, while Boston is understandably high above most of the teams, which easily translates to a late first rounder. 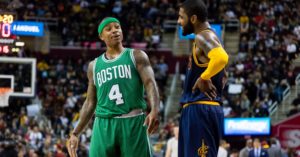