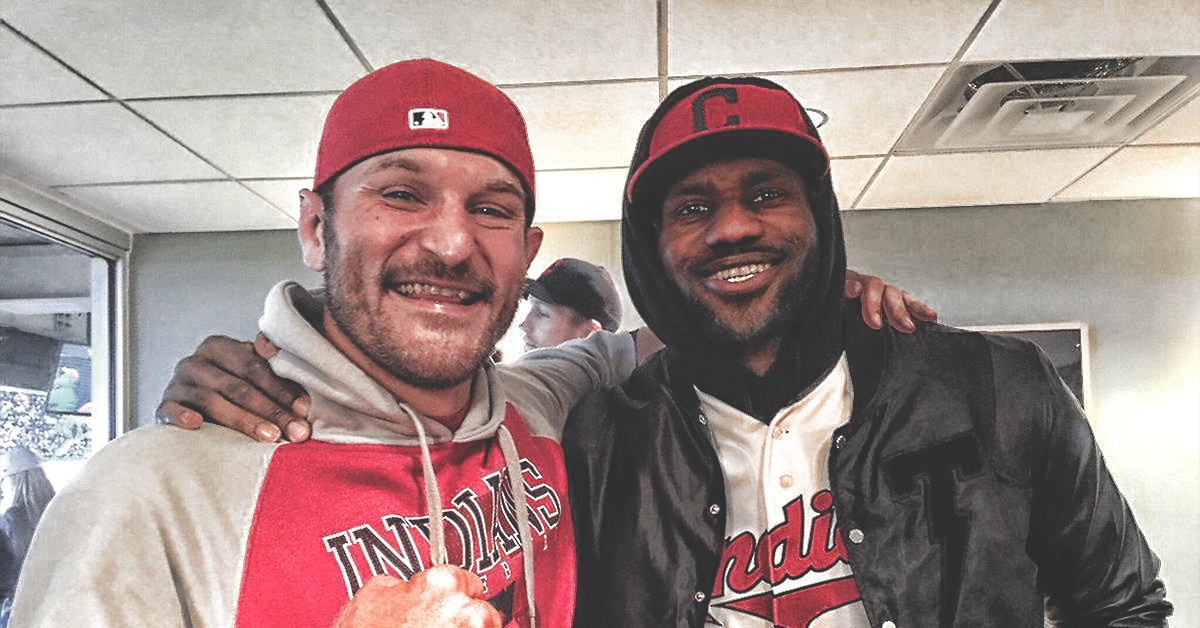 For UFC heavyweight champion Stipe Miocic, seeing LeBron James leave the Cleveland Cavaliers for the second time in his career is no biggie.

Speaking to reporters during a media luncheon ahead of his highly anticipated title defense against challenger Daniel Cormier this coming Saturday, Miocic shared how LeBron’s move from the Cavs to Hollywood is not a problem at all for him, per Mookie Alexander of Bloody Elbow.

“It is what it is, I’m not mad at all,” Miocic said at a media luncheon on Monday. “It’s best for him, whatever he wants. It’s his legacy, not mine. I’m not his dad.

Unlike most fans, Miocic does seem to have taken a step back and had a good look at the bigger picture before speaking anything about James’ latest career move. It’s also just a bonus for him that the four-time league MVP didn’t keep Cavs fans hanging on the edge for a prolonged period as he did way back in 2010.

“Listen, nothing but the best for him. He brought a title back [to Cleveland] like he said he would. Can’t be mad at the guy. It’s whatever he wants. It’s his decision, not mine. At least he didn’t wait until the end like he did the last time. At least he did it right away.”

Similar to James’ impressive autocratic rule in the Eastern Conference the last several seasons, Stipe Miocic is also having quite a dominant stretch in the UFC’s heavyweight class. He is on a six-fight unbeaten stretch and has successfully defended his title three times after knocking out Fabricio Werdum back in UFC 198 in May of 2016. Since then, Miocic has defeated the likes of Alistair Overeem, Junior Dos Santos, and Francis Ngannou. 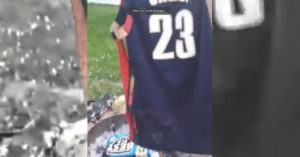