Tyronn Lue wishes Derrick Rose well: ‘He can take as long as he wants’ 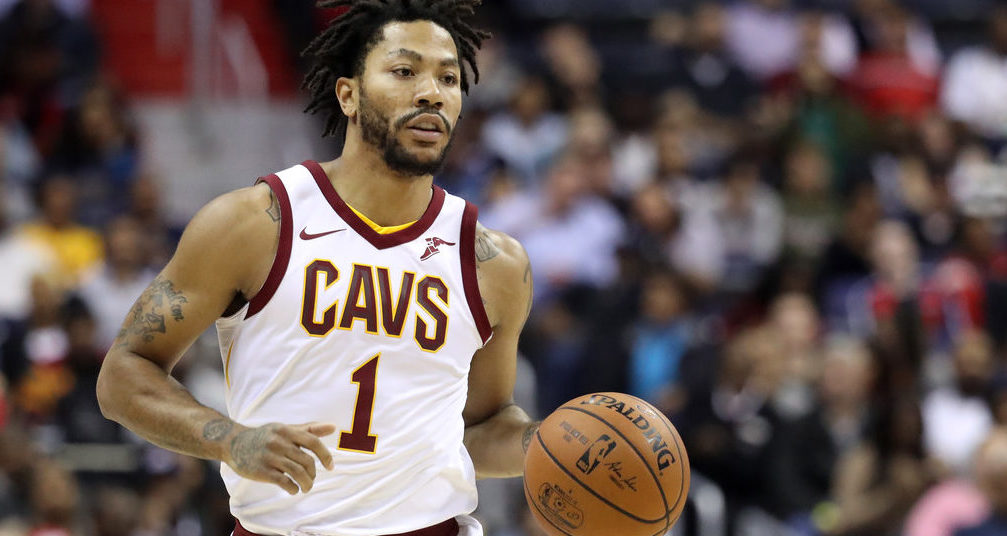 Earlier, it was reported that Cleveland Cavaliers point guard excused himself from the team to ponder on the future of his NBA career. There’s no timetable as to how long the former league MVP will be away from the team, but according to Cavaliers head coach Tyronn Lue, the team is giving Rose as much time as he wants, per ESPN’s Dave McMenamin.

Cavs coach Tyronn Lue says the team expects Derrick Rose to be back with the team, but would not provide a timetable. “Take as long as he wants to take and we wish him well and we want him back,” Lue said.

Rose has played in just seven games so far this season, as he’s being hampered by an ankle injury. At this point in his career, it’s no longer surprising to hear Rose get sidelined for numerous games due to an injury. However, that Rose will not be with the team temporarily for reasons indirectly associated with his health is something that’s a bit unnerving to learn for his fans.

Even a player of the most positive disposition probably can’t help but get existential about his stay in professional basketball after enduring so many debilitating injuries.

The Cavaliers are supposed to be a sanctuary for Rose, who is looking to win his first NBA title. After failing to get plenty of interest from teams last summer, Rose decided to sign a one-year deal with Cleveland. And while he’s not expected to produce the same numbers during his days in Chicago, he still is capable of contributing solid numbers to the team – if healthy, which he isn’t right now.

In the meantime, the Cavaliers will have to ask LeBron James to serve as the team’s point guard with help from Jose Calderon. 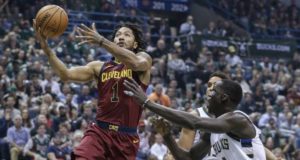 JUST IN: Tyronn Lue expects Derrick Rose to be back, but with no timetable
Related TopicsCavaliersDerrick RoseJose CalderonLeBron James