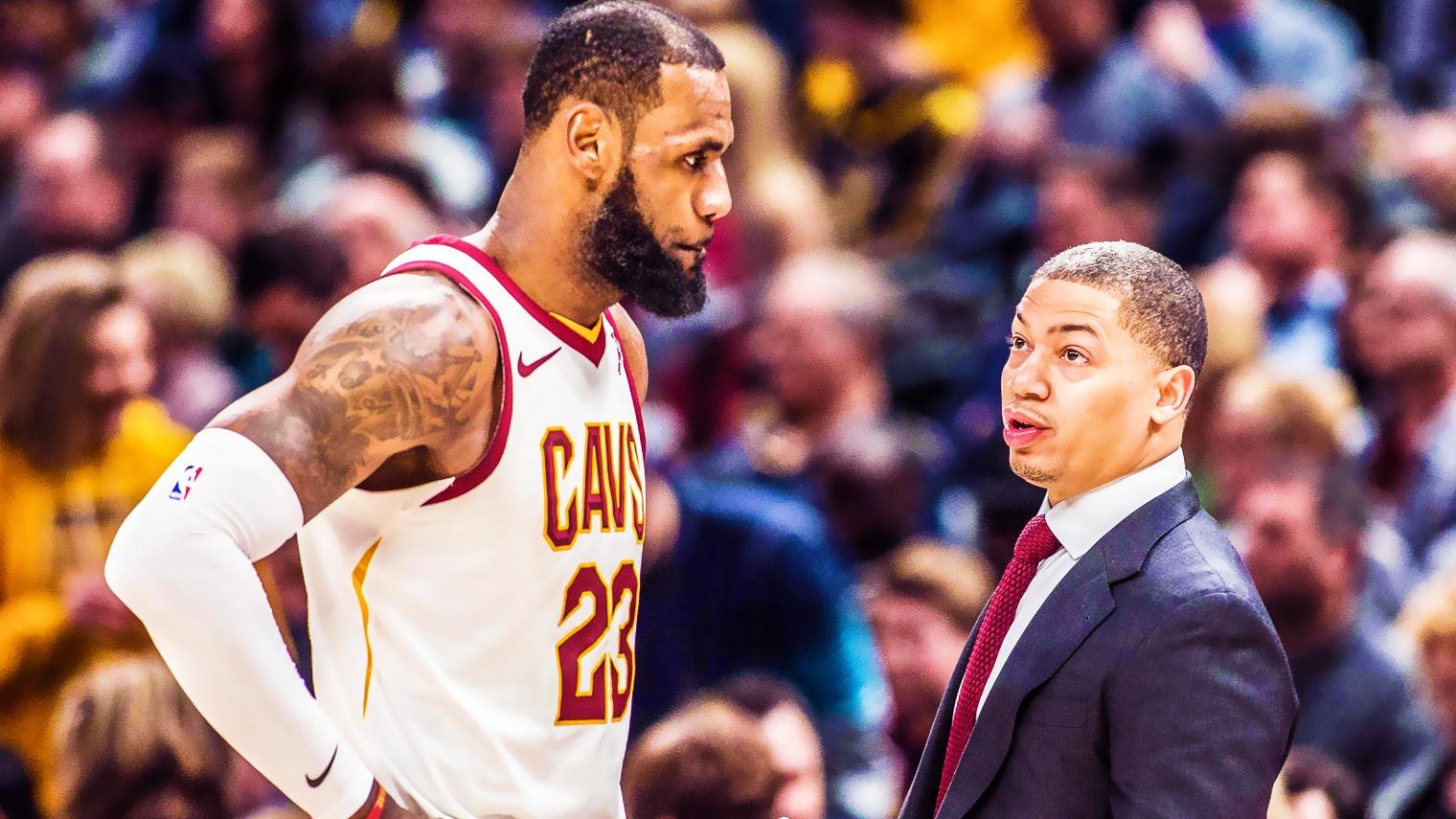 After taking an excused leave of absence to deal with health issues, Cleveland Cavaliers head coach Tyronn Lue is set to rejoin the team for Thursday night’s matchup against the Washington Wizards, according to Joe Vardon of Cleveland.com.

Coach Lue has been away from the team since March 17th due to a series of health concerns the he has dealt with for much of this season, including chest pains and a lack of sleep. He’s changed his diet and is now taking medication, according to several reports.

Associate head coach Larry Drew did a fine job in Lue’s stead. In fact, coach Drew has posted a 9-1 record when calling plays for the Cavs, which includes his eight wins over the last two weeks.

The Cavs have just four games remaining on their schedule. Currently, they’re the 3rd-seeded team in the Eastern Conference standings with a 48-30 overall record, just one half-game game ahead of the 4th-seeded Philadelphia 76ers, who they’ll face on Friday.

Thursday night’s game is scheduled to tip inside Quicken Loans Arena at 8:00 p.m. EST with TNT having live broadcast coverage. Let’s see of the Cavs can keep their momentum rolling into the postseason.