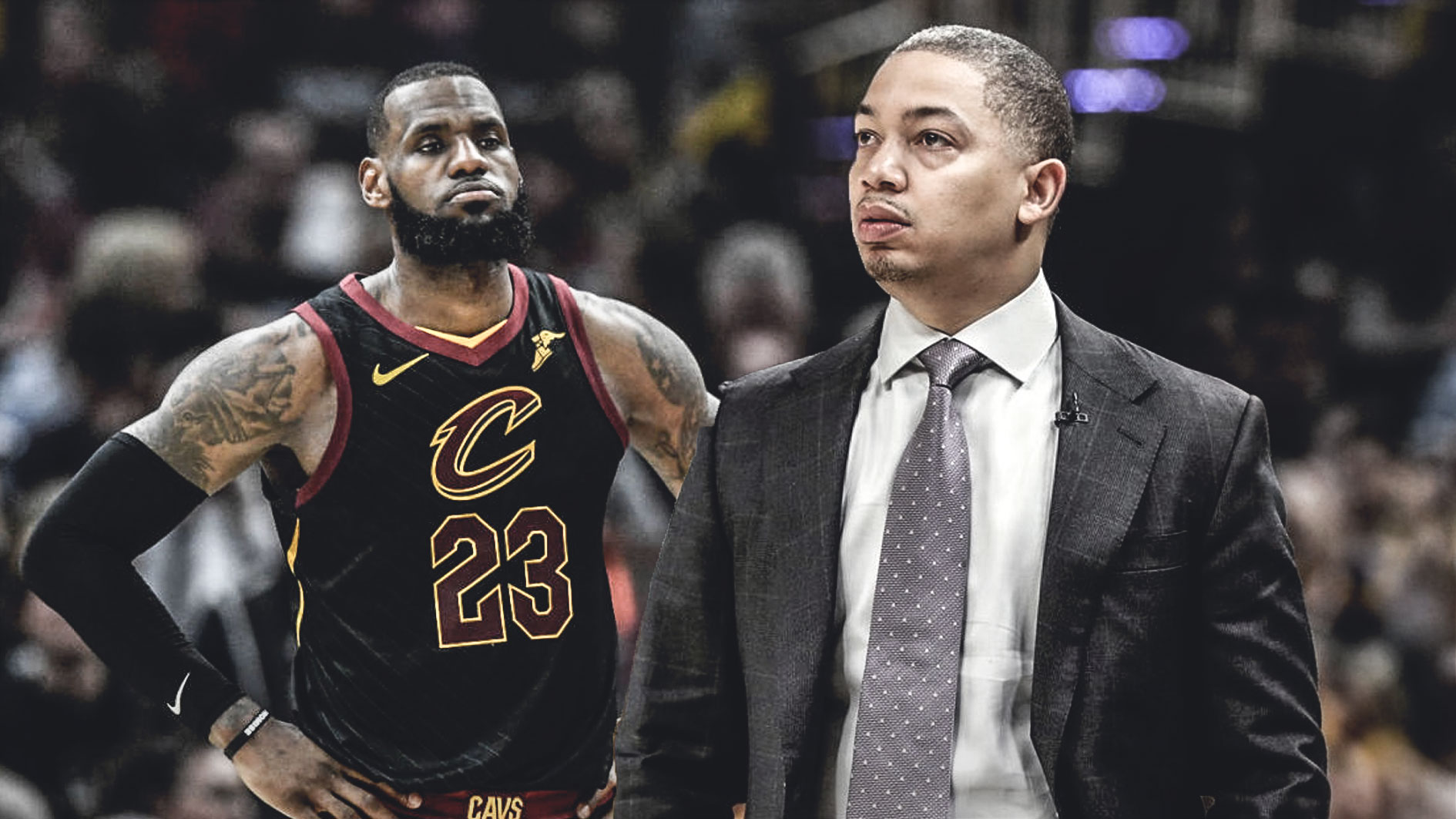 The Cleveland Cavaliers knew long before they arrived in Oakland for Game 1 of the 2018 NBA Finals that they were going to be in for an uphill battle against the Golden State Warriors. But they probably still did not expect how the series opener would transpire – or how the referees would play such a crucial role late in the game that, to their eyes, cost them the game. Cavs head coach Tyronn Lue even went as far as to say during the postgame press conference that they were “robbed”, per Ben Golliver of Sports Illustrated.

Cavaliers' Ty Lue on LeBron James's playoff-career-high 51 points in Game 1 loss: "It was epic… To do what he did tonight and come up robbed, it's not right."

Lue was very much likely referring to how the game’s officials managed to turn an offensive foul on Kevin Durant with under a minute left in regulation into a blocking foul on LeBron James upon review of the play. Had the initial call stood, the Cavs would have had the ball back with the chance of adding to their two-point edge. Instead, Durant was given two free throws, which he knocked down, tying the game and opening the door wider for Golden State to steal the game – and they did.

The loss put to waste a magnificent performance from LeBron James. The four-time MVP exploded for 51 points on 19-for-32 shooting from the field with eight rebounds and eight assists in 48 minutes of duty. It highlighted the blunder of J.R. Smith late in the game when he did not try to shoot the ball that could have given the Cavs the victory. Above all, the setback put the Cavs in a 1-0 hole in the series. 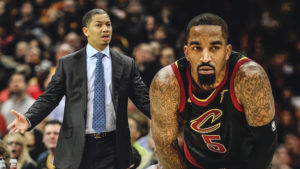