Tyronn Lue still wishes he had stayed in Cleveland 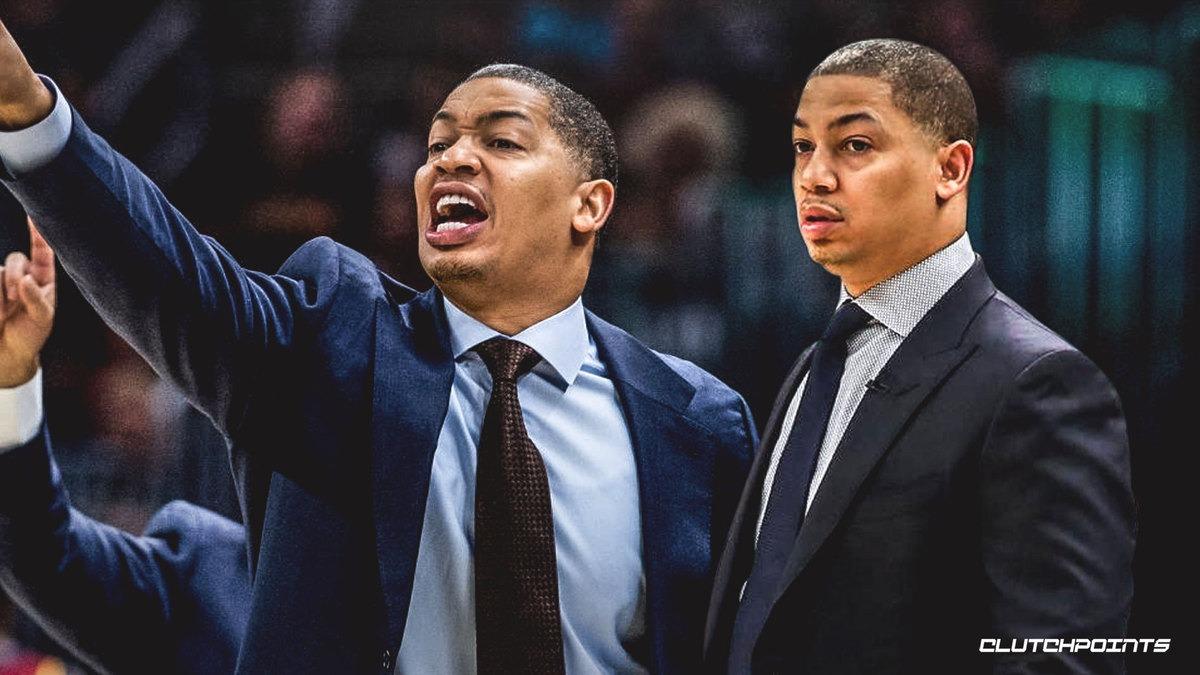 Former Cleveland Cavaliers head coach Tyronn Lue expressed his wish to have remained with the Cavs, a tenure that came to an end early in the 2018-19 season, as the organization chose to full rebuild after LeBron James’ departure.

Lue, now Doc Rivers’ top assistant for the Los Angeles Clippers, acknowledged it would have been nice to continue building a culture he managed to instill during his first stint as an NBA head coach.

“Yeah, I do,” Lue told Joe Vardon of The Athletic after a full 12-second pause to consider the question. “What I tried to build there, I think the culture I tried to set … I thought we could do it together. Koby (Altman) being a young GM, me being a young coach, having young players. I won a championship there, so you have a chance and an opportunity to do something different, and you should have that leeway to be able to go through a couple challenging years. To win a championship and go to the (NBA) Finals should buy you a little time, you would think.”

The Cavs knew it was time to let Lue go once he started favoring his veteran players and giving them minutes, going against a front office mandate of playing youngster Collin Sexton and other young players to develop.

Lue still felt some loyalty for his key pieces like J.R. Smith, Kevin Love, and Tristan Thompson, and ultimately met his end with the organization six games into the season, when he was given the axe.