Report: Tyronn Lue to step down as head coach due to health concerns 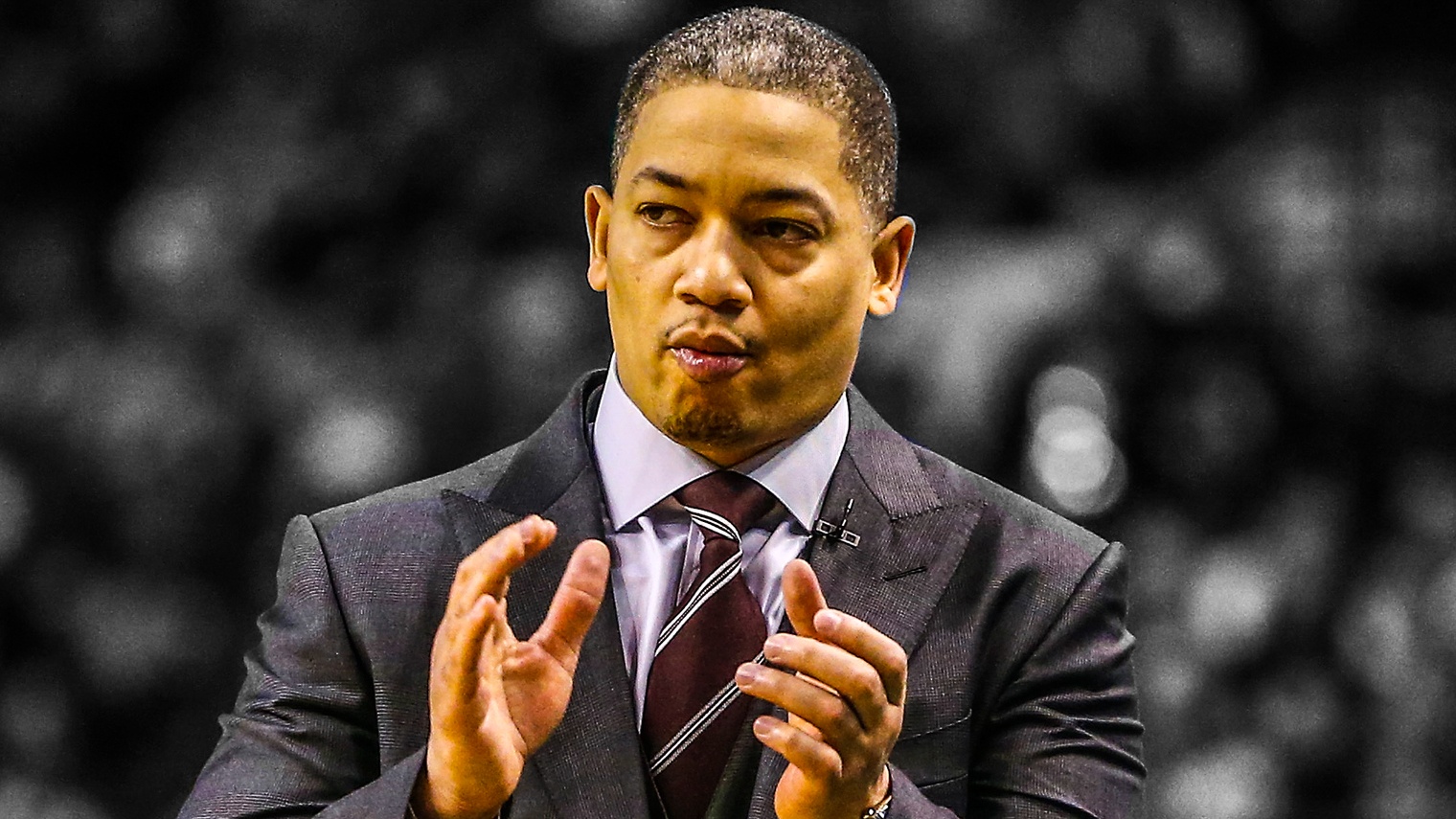 According to ESPN’s Adrian Wojnarowski, Lue had resisted stepping down from his spot as head coach while contemplating the option for several weeks.

Lue released a statement through the team website explaining his decision to make this move with 13 games left in the regular season.

“After many conversations with our doctors and Koby and much thought given to what is best for the team and my health, I need to step back from coaching for the time being and focus on trying to establish a stronger and healthier foundation from which to coach for the rest of the season.

I have had chest pains and other troubling symptoms, compounded by a loss of sleep, throughout the year. Despite a battery of tests, there have been no conclusions as to what the exact issue is.

While I have tried to work through it, the last thing I want is for it to affect the team. I am going to use this time to focus on a prescribed routine and medication, which has previously been difficult to start in the midst of a season. My goal is to come out of it a stronger and healthier version of myself so I can continue to lead this team to the Championship we are all working towards.

I greatly appreciate Dan Gilbert, Koby Altman, our medical team and the organization’s support throughout.”

Lue is not the only coach who has been marred by health issues, as Charlotte Hornets coach Steve Clifford took a leave of absence himself in the middle of the season, and Golden State Warriors head coach Steve Kerr missed half a season in 2015-16 with back complications stemming from a surgery, with the most recent episode taking place in the 2017 playoffs, where he missed 10 games.

The Cavaliers are in a pivotal spot, having regained their third spot in the East after beating the Chicago Bulls over the weekend. They’re only half a game above the Washington Wizards, who trail closely in fourth place. 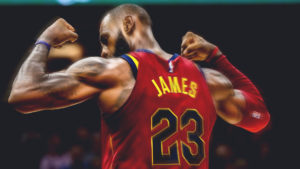 JUST IN: LeBron James in line to play 82 games after Navy SEAL helped him get through back injuries
Related TopicsCavaliersTyronn Lue