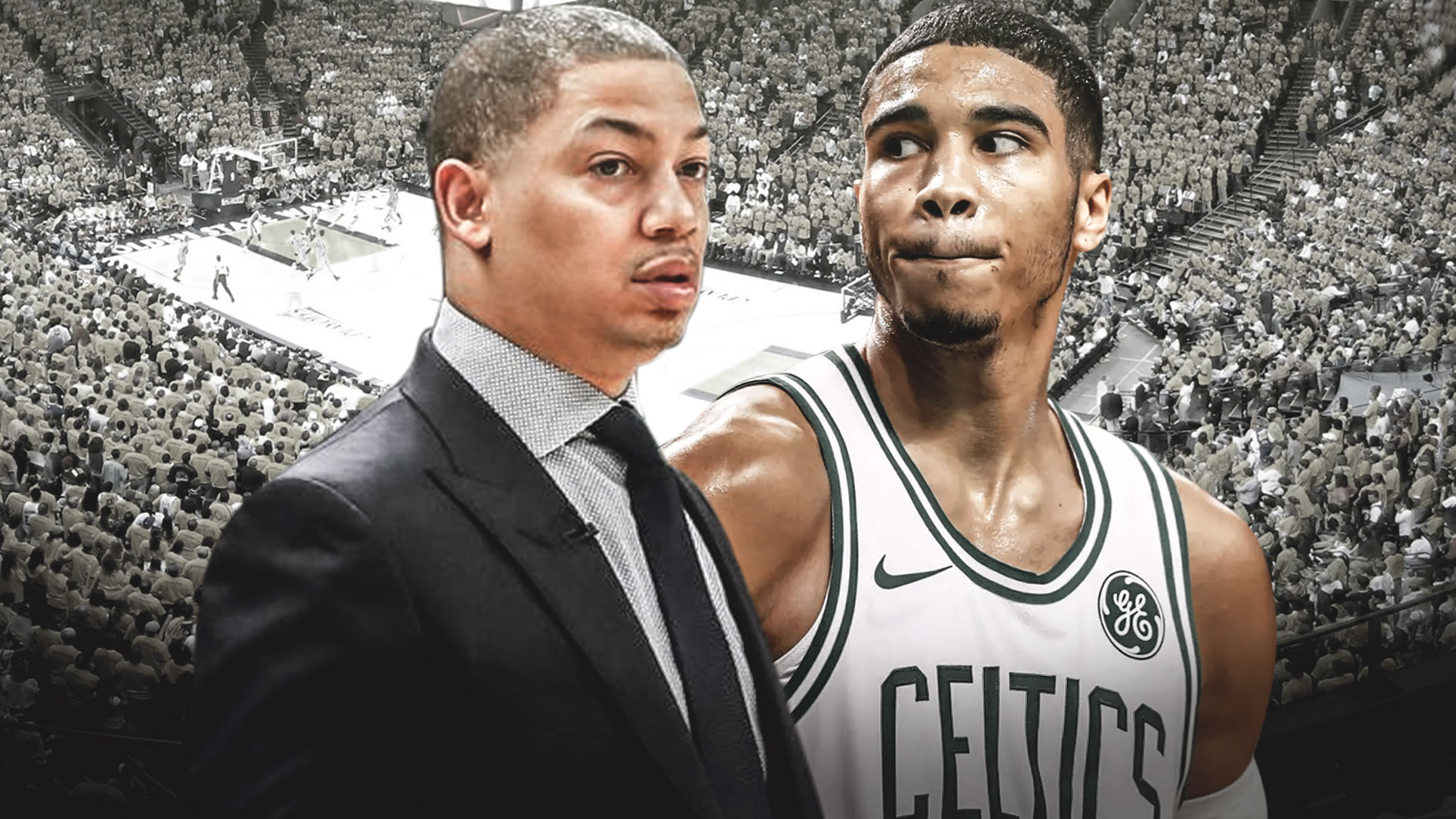 Cleveland Cavaliers head coach Tyronn Lue is a big fan of Boston Celtics second-year small forward Jayson Tatum. The Cavs coach saw firsthand during the 2018 Eastern Conference Finals how talented Tatum is and believes the 20-year-old has superstar potential written all over him.

Speaking to reporters Tuesday in advance of the Cavs’ first preseason game against the Celtics in Boston, Lue said Tatum has no offensive weaknesses in his game and thinks there’s no ceiling on how special the scoring swingman can become.

Ty Lue on Jayson Tatum: “I don’t see a ceiling right now. … He has no offensive weaknesses.”

During his rookie campaign last season, Tatum averaged 13.9 points, 5.0 rebounds, and 1.6 assists in 80 regular season games while shooting 47.5 percent from the field, 43.4 percent from beyond the arc, and 82.6 percent from the free-throw line. The third overall pick in the 2017 NBA Draft out of Duke took his game to another level during the Celtics’ playoff run. Tatum posted 18.5 points per game and shot 47.1 percent overall and 32.4 percent from distance in 19 games.

The 6-foot-7 forward has unlimited range, a lethal hesitation pull-up jumper, and he also worked on his post-up game this offseason with Los Angeles Lakers legend Kobe Bryant. Tatum’s favorite player growing up was Bryant and he tried to model his game after the five-time champion.

Many have picked Tatum and the Celtics to win the Eastern Conference this season now that LeBron James is out West. With both Gordon Hayward and Kyrie Irving healthy, Boston is primed to contend for a championship. The Cavs, meanwhile, are no longer contenders. James has left for the second time, but the good thing is the organization is in a better place compared to when James left in 2010. 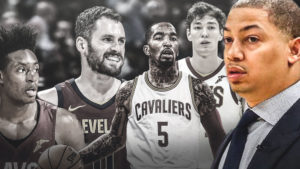