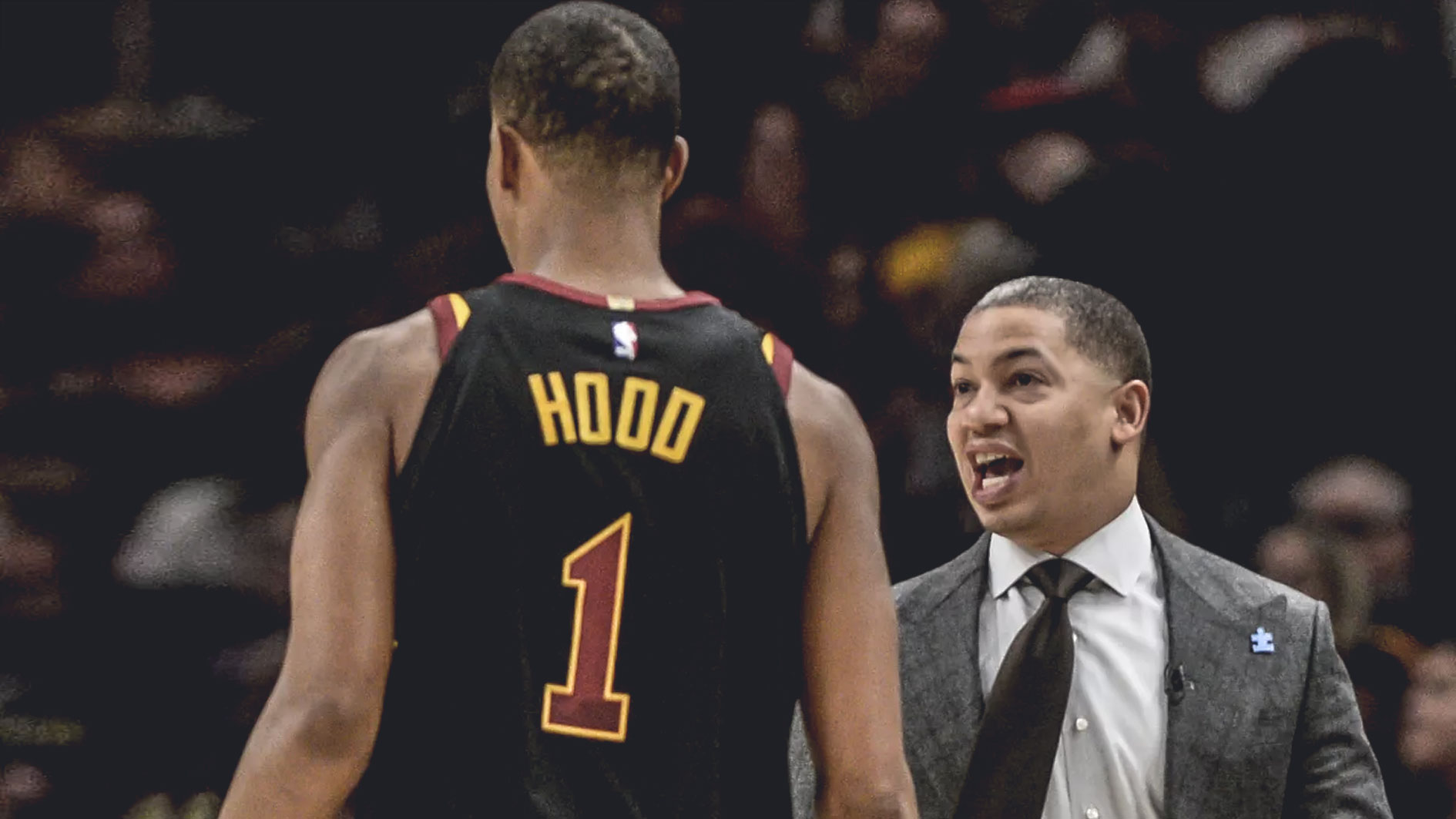 The Cleveland Cavaliers won a much-needed game against the Boston Celtics on Saturday, and the reason could have been addition by subtraction. If that is true, just don’t ask Tyronn Lue if it is the case.

In the first two games, Rodney Hood played significant minutes for the Cavaliers. He had a respectable performance in the first game, but did not play well at all in Game 2.

There were questions as to whether he should play in Game 3, and coach Tryonn Lue appeared to answer those. Hood was taken out of the rotation, and the Cavaliers smoked the Celtics.

Normally, when a coach makes a lineup change like that, he will get questions from the media about it. And oftentimes, the coach will have a few comments about why a change was made.

But not Tyronn Lue. Instead, he wasn’t willing to give any insight or reason into why Hood received a DNP-CD, per Jared Weiss of the Athletic.

Ty Lue asked if there was any reason Rodney Hood didn't play tonight:

This may seem like not a big thing. But there’s more to this story. After Game 2, Lue was asked why he was still playing Rodney Hood if he was not doing anything on the floor for the Cavaliers. Apparently he was offended by it, per Weiss.

But get this: Even though Lue took exception to the question, he ended up doing the very thing he was upset that reporters were asking him about, per Weiss.

Lue is generally a tight-lipped coach. He just doesn’t give much to reporters. But it’s funny he got bent out of shape for questions about whether he should play Hood, and then just didn’t play him.

It would have at least been helpful to the reporters for Lue to give some reasoning behind it. But if he wants to stay mum on the subject, that’s his prerogative. 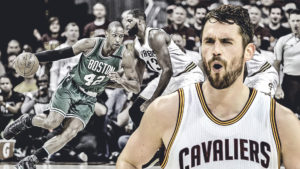