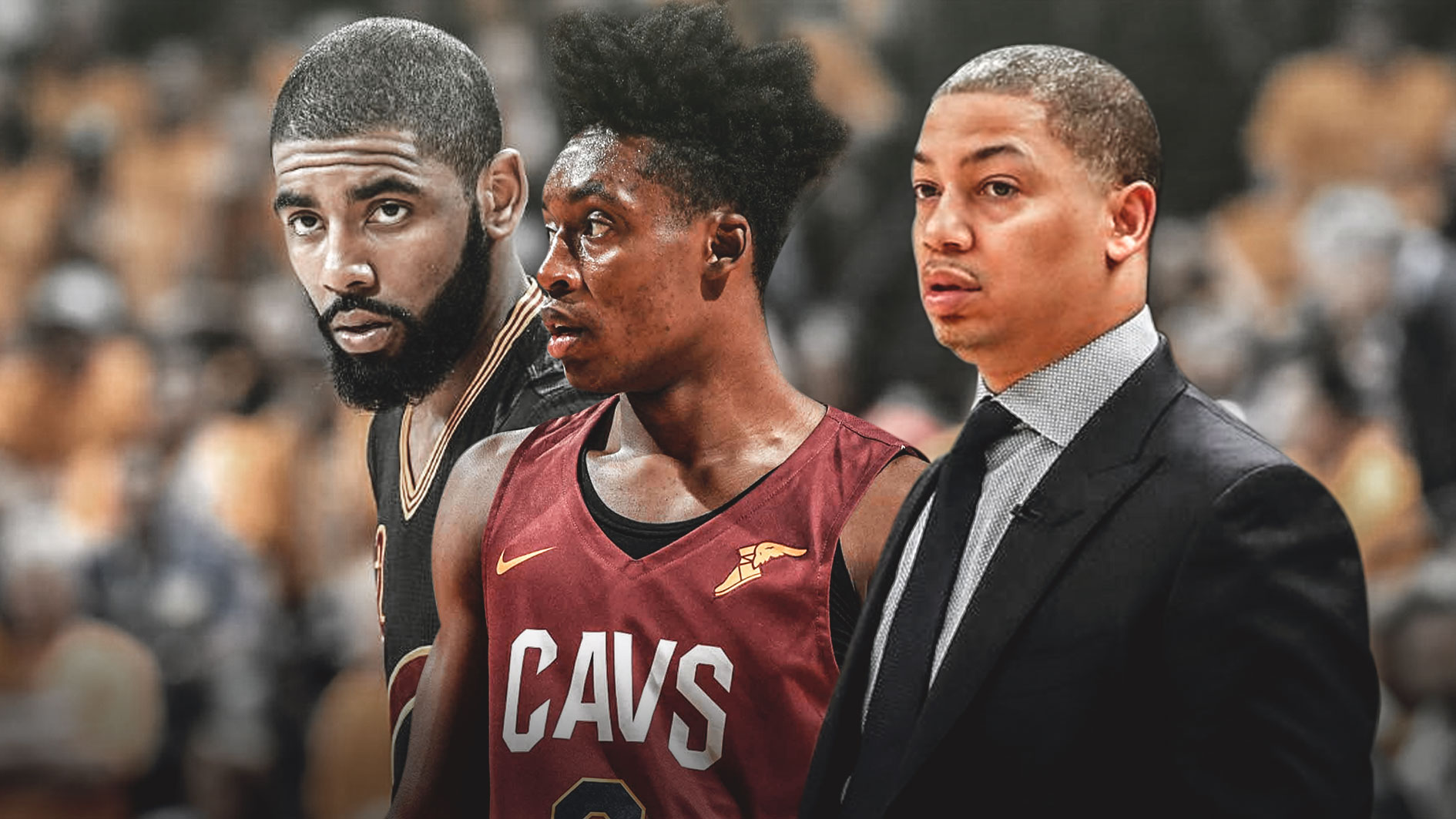 In the eyes of Cleveland Cavaliers head coach Tyronn Lue, his team has a Kyrie Irving type of player in the form of Cavs rookie Collin Sexton.

For Lue, Sexton has the same steely nerves that Irving possesses and displays especially in intense and clutch moments of a game, per Chris Fedor of The Cleveland Plain Dealer.

Kyrie Irving has become a folk hero in Cleveland for his numerous exploits in The Land, none bigger than the three-point shot he hit in Game 7 of the 2016 NBA Finals against the Golden State Warriors that put the Cavs ahead for good.

Collin Sexton is not yet on the level of Irving, but it’s true that he’s given basketball fans glimpses of being an incredibly clutch player. In his first and only year in college with the Alabama Crimson Tide, he hit a number of memorable high-pressure shots, including the buzzer-beating and game-winning floater he knocked down in an SEC Tournament game against the Texas A&M Aggies that strengthened his team’s bid for an NCAA Tournament at-large berth.

Sexton also wowed crowds in this year’s Summer League, providing a glimpse of what he can do for the Cavs when he hit a game-tying three with less than a minute remaining on the game clock during a semifinals match with the Los Angeles Lakers.

There are reasons why he’s called Young Bull, and being a reliable clutch weapon is one of them. 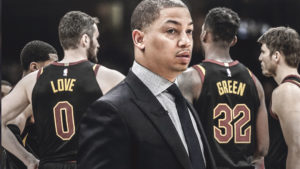