Cavs coach Tyronn Lue says there will be ‘no tanking’ 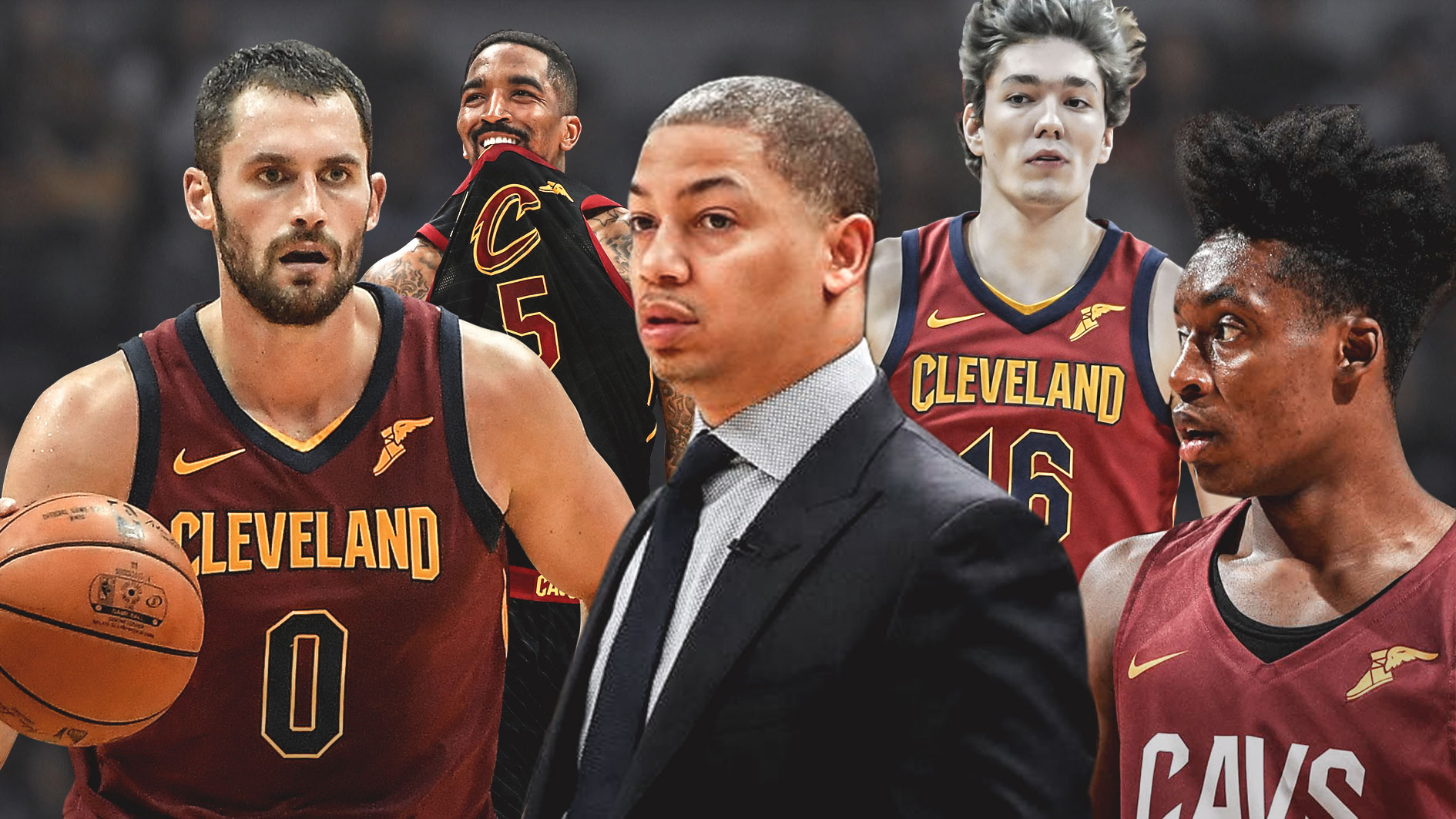 The dawn of a new era is breaking for the Cleveland Cavaliers. LeBron James has left the team, opting to join the Los Angeles Lakers over the summer. Now, with Kevin Love as their front-man and a plethora of young prospects, the Cavs will look to make it to the playoffs for a fifth consecutive season. And though the odds are stacked against them, head coach Tyronn Lue says there will be “no tanking” in Cleveland.

In August, Lue noted that he and his staff are excited for this new opportunity. Losing LeBron is obviously a big deal, but Lue knows that and is still ready to compete.

In many ways, the coming season will be a testament to the Cavs’ resolve.

Lue is going to try to coach these guys up and return them to the playoffs despite the absence of LeBron. 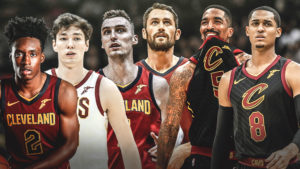