Tyronn Lue says Rodney Hood will get a chance against Warriors 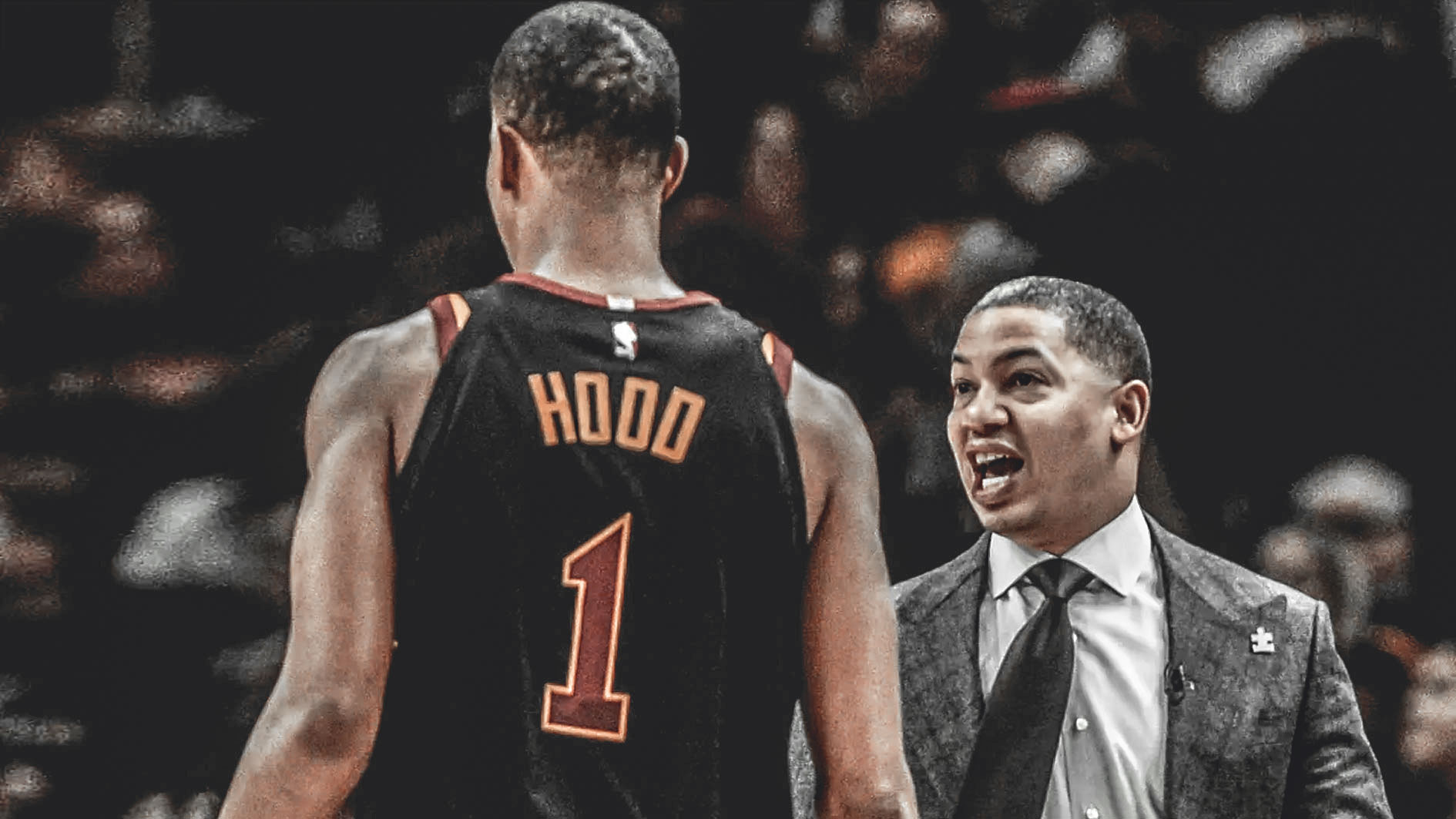 Cleveland Cavaliers shooting guard Rodney Hood has seen his playing time fall off in recent weeks, but things could be changing soon, according to a report from Connor Letourneau of the San Francisco Chronicle.

During Friday’s media availability, Cavs head coach Tyonn Lue noted that Hood is “going to get a chance and an opportunity“ to play in the Finals against the Golden State Warriors.

Tyronn Lue said Rodney Hood is "going to get a chance and an opportunity" in this series.

Hood, now 25 years of age, came to the Cavs from the Utah Jazz at this season’s trade deadline in what became one of the biggest transactions in NBA history (Cleveland traded six players in a three-team deal). The former Mississippi State Bulldogs standout was one of Utah’s No. 1 options, but for whatever reason, he’s struggled to find a groove with his new team. His minutes have taken a hit as a result.

Hood racked up 15 points in his debut with Cleveland — a 121–99 win over the Boston Celtics on February 11th. On May 21st, Hood took quite a bit of flak for declining to entering a game in “garbage time.” He’s logged just three minutes since. There were some who thought he would be suspended for not entering the game, but no penalties came to fruition, and he’s apologized for his actions.

“I should have took it more serious and went in there and got some reps up and get in a little rhythm,” Hood said of not entering the game.

So… why would the Cavs go to Hood now? The answer could lie in the play of Jordan Clarkson, who scored four points on 2-of-9 shooting from the field (0-of-3 from downtown) in 17 minutes of action against the Warriors in Game 1 of the Finals. Maybe coach Lue is looking for a new element.

For perspective, Hood’s offensive production was quite a bit better before he joined the Cavs. In 39 games played with the Jazz this season, Hood turned in averages of 16.8 points on 42.4 percent shooting (38.9 percent from three-point land), 2.8 rebounds and 1.7 assists in 27.8 minutes per.

Game 2 of the NBA Finals is set to tip inside Oracle Arena at 8:00 p.m. EST on Sunday. ABC will have live broadcast coverage. Let’s see if Hood gets some PT. It could be his time to shine. 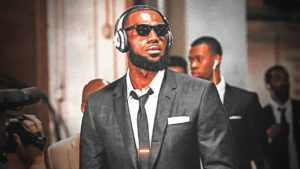