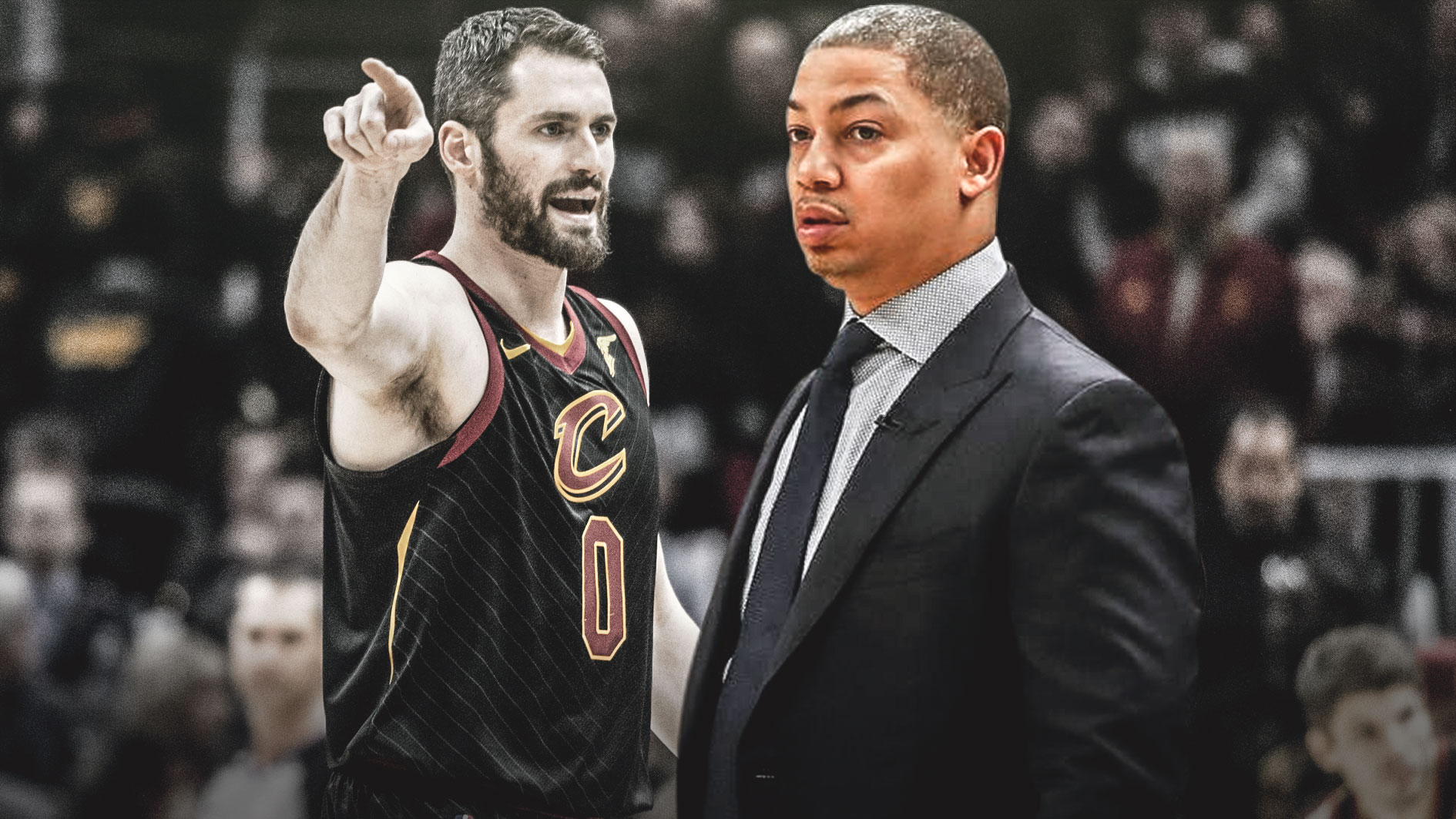 The Cleveland Cavaliers and Tyronn Lue have tough decisions about the lineup and their rotations ahead. Kevin Love is clearly the star of the team. The beneficiary of a new contract and the full faith of the organization behind him, Love is the only player on the roster with a guaranteed role.

When prodded on whether or not everyone is fighting for a starting spot, Tyronn Lue added:

“All over the floor. All the positions are battling except Kevin (Love). Kevin is locked into a position.”

It’s not difficult to infer that Kevin Love will be starting at power forward for Cleveland. Love played a significant amount at center last year, but with the void left by LeBron James, it makes sense to play the team’s best player at his natural position.

Additionally, the Cavaliers already have two capable centers on the roster. Lue has already made it clear that Tristan Thompson and Larry Nance Jr. will alternate as the starting center. Lue cited matchups as his reasoning for this arrangement. No such arrangement will take place with Love at power forward.

He’s the new face of the franchise and Cleveland will go as for as he can take them. Expectations are obviously much lower than last season, but the Cavs are investing in their new star and giving him the keys to the franchise. 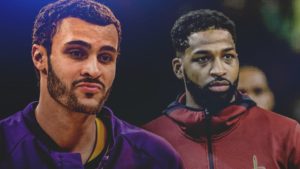