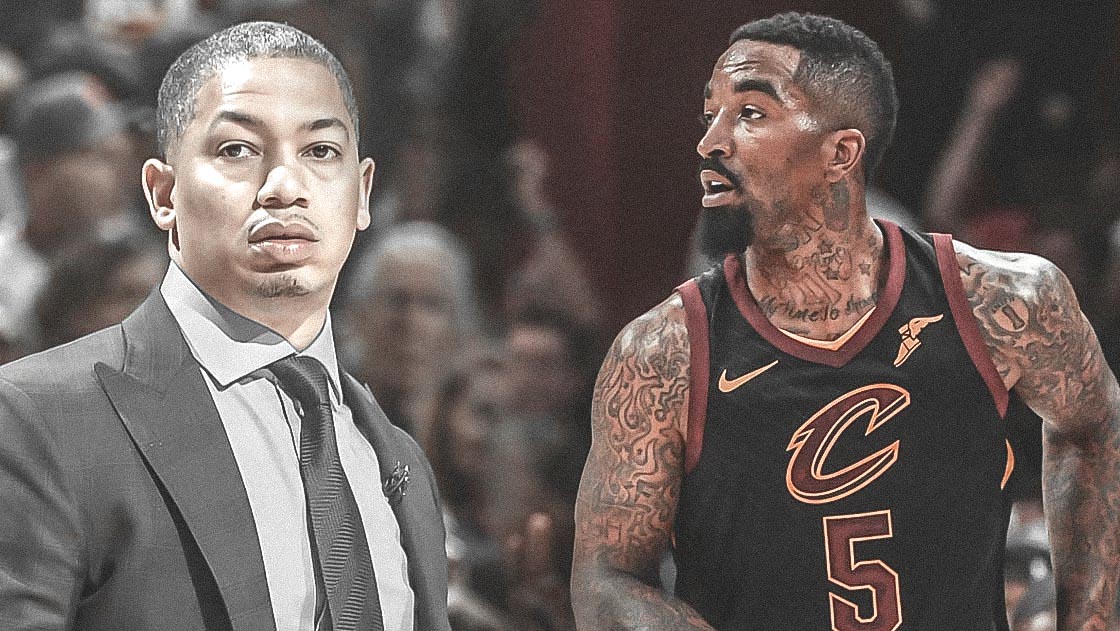 When everyone else seems to lose faith in the mercurial 3-point artist, Lue has stuck by the 33-year-old Smith, even telling media members after a practice last season, “If it wasn’t for JR in ’16 making those eight straight points coming out in the third quarter, we don’t win the championship.”

Lue’s faith in Smith still hasn’t faltered, even with him looking like the odd man out of the Cavs’ rotation this season.

“I mean, his body of work speaks for itself,” Lue said. “He’s a veteran who helped us win a championship two years ago. I think JR coming in the shape he came in, lost 15 pounds, looks great, great attitude and he’s taken on that veteran leadership role as well of telling the young guys how it is and what they’re supposed to be doing. He’s been leading by example so that’s good.”

Lue has a point about how Smith has come into training camp. The veteran has slimmed down and now cuts a svelte figure, has brought positive energy despite the possibility he has gone from a starter to out of the rotation, and has been a leader for the locker room.

This is in many ways a different version of Smith, who has matured exponentially since joining the Cavs three years ago but had yet to have been in a position to be worried about being left out the rotation or mentoring young players.

Yet, Smith’s on-court production has been relatively consistent since his arrival.

With the height of his individual success a Sixth Man of the Year award with the New York Knicks in 2013, Smith’s role with the Cavs hasn’t required him to make plays off the bounce as he did in 2012-13, but to be a 3-and-D player who could fit in the starting lineup beside the team’s Big 3 as, primarily, an off-ball threat.

Smith filled that role tremendously well upon his arrival.

In a vacuum, Smith’s 2016-17 season was a disappointment with him shooting 35.1 percent from distance. However, off-court factors like the premature birth of his daughter, Dakota, certainly played a factor. In the postseason, Smith shot 50.0 percent on triples.

Last season, Smith made 37.5 percent of his 3-pointers in the regular season and 36.7 percent in the playoffs. His defense was problematic early in the season, but as he has a knack for doing, Smith’s play picked up in the postseason.

His body of work certainly speaks for itself. 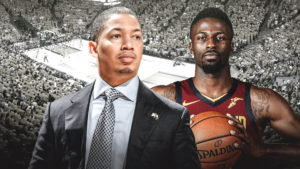