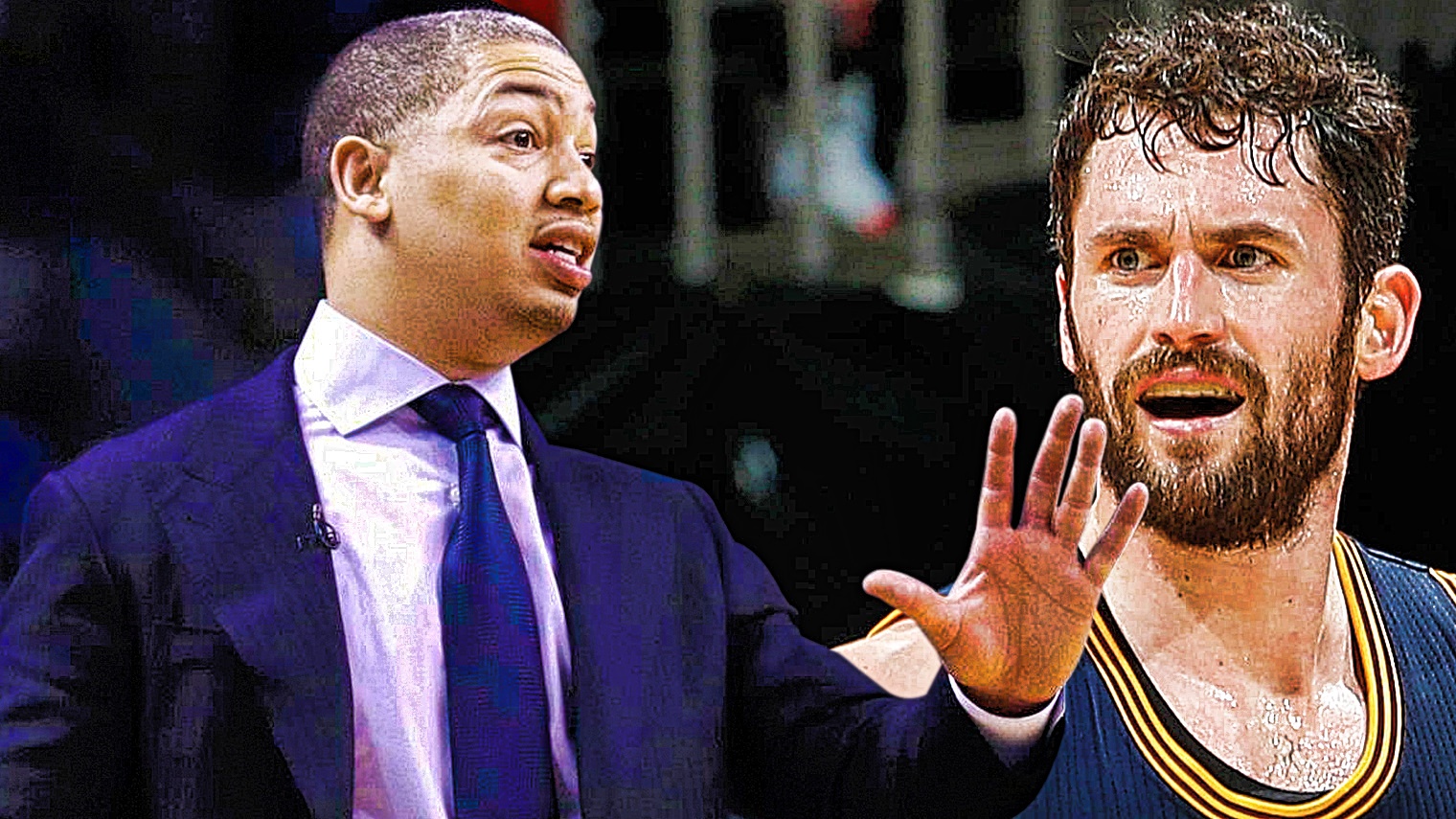 The Cleveland Cavaliers held a meeting on Monday. Players and coaches alike were said to have spoken their minds with regards to the team’s recent struggles. Most reports stated that Kevin Love took the brunt of the blows in Monday’s “air-it-out” session, but Cavs head coach Tyronn Lue cleared that allegation up a bit following Tuesday morning’s shootaround in San Antonio, saying: “It’s not about one person, it’s about all of us.”

Coach Lue went on to say that the Cavs, losers in nine of their last 12 games, need to respond.

Love played roughly three minutes in Saturday’s 148-124 loss to the Oklahoma City Thunder. The former UCLA stand-out said he felt a bit dizzy. After being evaluated by Cavs team physician Steve Spiro, Love was ruled out for the remainder of the game. He then returned home, according to Vardon.

After experiencing similar symptoms, Love was excused from Sunday’s practice as well.

It has also been said that some players were upset about Love’s early exit from Saturday’s game and subsequent absence from Sunday’s practice.

“They were questioning not only Love, but also the organization for not accounting for where he was during the second half,” Vardon writes in his recent article.

Coach Lue says he didn’t need an explanation from Love, and that all of the ire for Saturday’s loss can’t be cast in his direction.

“I mean, that’s crazy,” Lue said. “If Kevin was out there we might have given up 170. Who knows, man. We’ve got to be better, got to just stay together. We’re being tested right now. This is when your true character comes out and the character of who you are as a person and as a player. We’ve got to step up and play basketball.”

Love spoke with reorters after Monday’s shootaround as well.

“We just had a meeting,” Love said. We aired any grievances we had and we’re gonna move forward. Hopefuly we’ll be better for it. We’ll just put that behind us now. We gotta face a tough San Antonio team tonight, so we gotta bring it on the road.”

When asked if he felt like a target in Monday’s meeting, Love noted that everyone was included.

“I think most people were a target (in the meeting),” Love said. “We’re trying to figure this thing out. People hold themselves to very high standards on this team and we’re a team that feels like we can compete at the highest level.

“It’s not about me,” Love continued. “I’m not gonna make it about myself. I’m sure with the other guys it’s the same thing. The biggest thing is moving forward. For me, the thing I’ve always done is kept my mouth shut and continue to work hard and try to be best for the Cavs. That’s all I can do tonight and moving forward these last 35, 40 games. Overall, just try to help this team.”

Love is going to give it a go on Monday night. The 6-foot-10 double-double machine said he hopes the meeting helped the situation.

“Even if it’s directed at me or at anybody else, you just hope that it helps and that we can get better from it,” Love said. “I think communication, it’s funny talking about communication and the lack thereof. Maybe yesterday was a really good thing for us, you never know. Moving forward we hope that we can put it behind us and continue to get better. We have a lot of talent here.

“We feel like we’re too good to be on the kind of streak we’re on now. Hopefully we can right this ship, if not tonight, we hope it is tonight, but going back home to Cleveland.”

The Cavs have been in a funk as of late, but they still have time to iron out their proverbial kinks. Their first crack at redemption comes on Monday night, as they’ve made their way to the Lonestar State for a match-up against the San Antonio Spurs. Tip-off is set for 8:00 p.m. EST with TNT having live broadcast coverage. 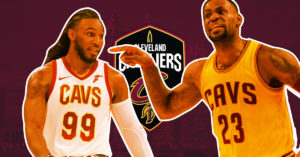