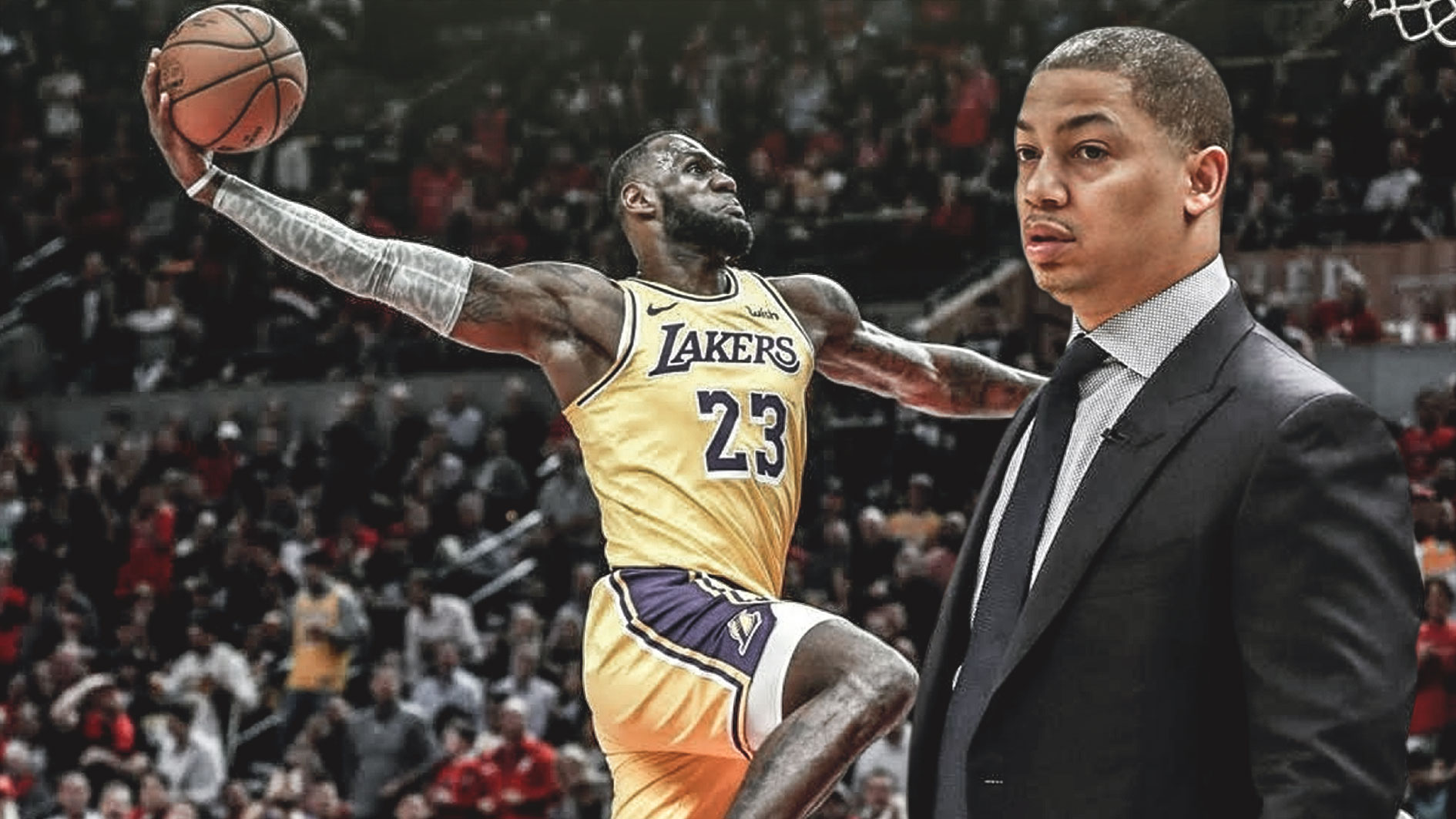 After spending the last four seasons of his storied career with the Cleveland Cavaliers, LeBron James made his debut with the Los Angeles Lakers on Thursday night in what was — as you might expect  — a highly anticipated affair.

James posted 26 points, 12 rebounds, six assists and one steal in 37 minutes as the Lakers fell, 119-128, to the Portland Trail Blazers at the Moda Center. He started his debut with the purple and gold off with two thunderous dunks that set the tone, and the stage, for his next chapter.

On Friday, Cavs head coach Tyronn Lue was asked about seeing James’ Lakers debut. Lue, who spent 11 seasons in the NBA and his first three with the Lakers, was watching (and probably every other member of the Cavs as well) and found it “strange.”

Lue on watching LeBron last night in a Laker jersey: 'It was crazy. Looks strange. I mean, but, I’m happy for him but it does look kind of weird having a Laker jersey. But, you know, whatever.'

It makes sense for Lue to seem so conflicted in his response. Although he’s not one of the most expressive coaches, he’s candid whenever you ask about anything that’s not related to his game plan.

Like most Cavs fans, media, coaches and executives, Lue wants to enjoy James’ career as a pure fan of the game. But for Lue, specifically, there are different feelings that come with a player of LeBron’s caliber choosing to play for another franchise after you coached him for two and a half seasons.

Without James, the Cavs are relying Kevin Love to become the superstar force he was when he was a first option with the Minnesota Timberwolves. Love wasn’t impressive in his debut, unfortunately, going 5-18 from the field (1-4 from 3) against the Toronto Raptors despite a 21-point effort. Love also recorded just seven rebounds against Toronto’s swarm of big men.

Watching James and knowing the way he and Love used to dominate against the Raptors, the Cavs’ 12-point loss in their debut likely felt a little bit worse.

However, Cleveland still has a chance to make noise in the East. Led by a five-time All-Star in Love, who is one of the most skilled big men in the league and a voracious rebounder, the Cavs have a team full of what can be considered underrated talents. From Love to Larry Nance Jr., from Cedi Osman to Jordan Clarkson, Rodney Hood to Collin Sexton, the offense will surprise with their ability to impact the game. 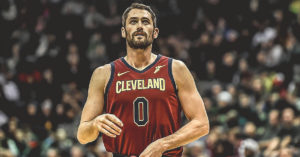