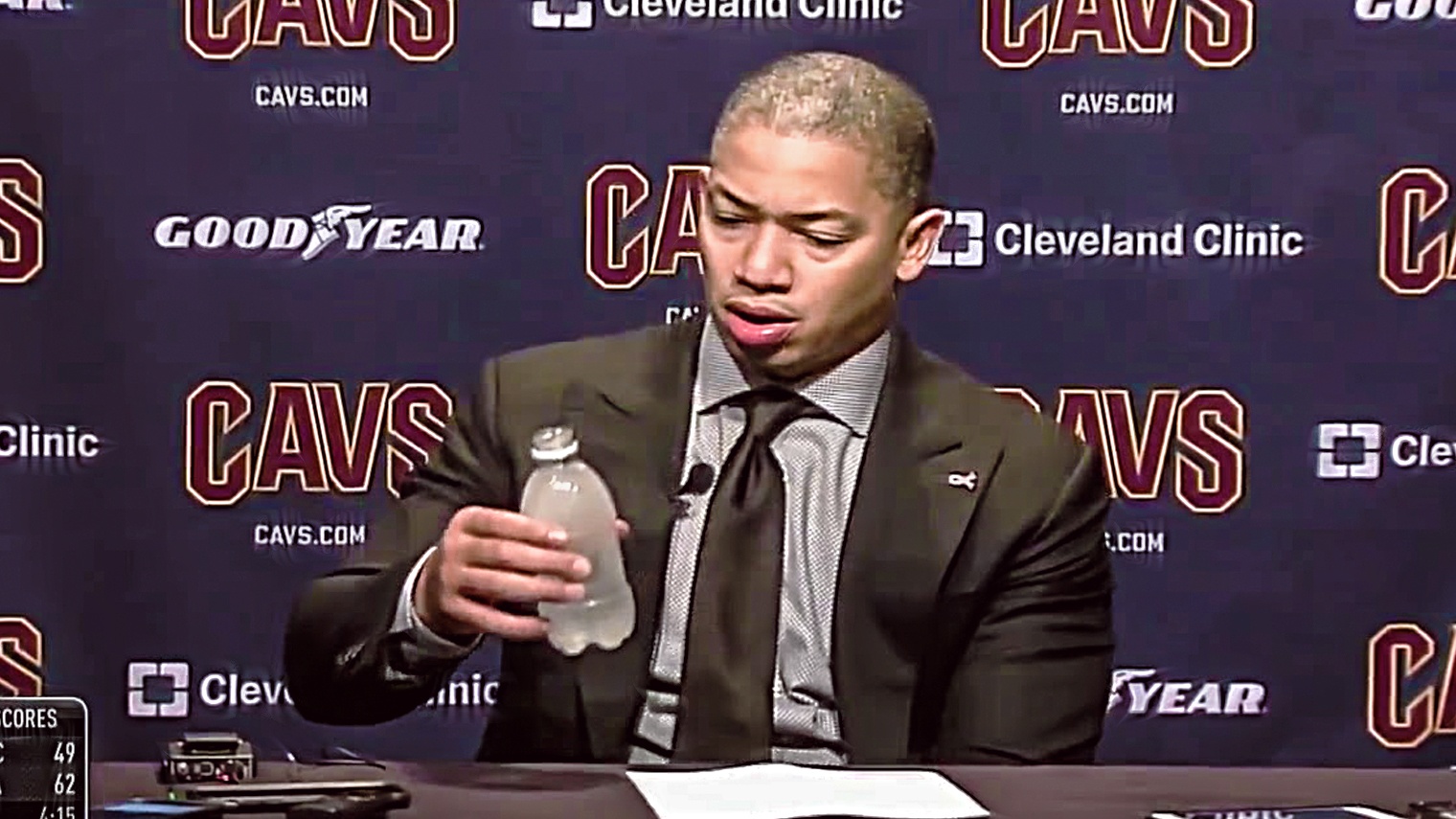 After a nine-game absence, Tyronn Lue is set to go back to the Cleveland Cavaliers’ bench as head coach. Recently, he shared his health status and one of the hardest things that he had to do to recover.

As reported by ClutchPoints’ Nikki Goel, Lue said that giving up soda was the hardest thing he has had to do. Below is the video:

Ty Lue on the toughest change he has to make for his health… pic.twitter.com/NMJdox1AkH

To recall, Lue had to step away from his duties as head coach due to health concerns such as chest pains and lack of sleep. Cavs’ head honchos said that Lue has been dealing with these health issues for over a year. During his absence, assistant coach Larry Drew took over the helm and guided the Cavs to an 8-1 record.

Apart from staying away from soda, Lue also shared that he has a new chef to help him in his diet. As reported by Dave McMenamin of ESPN:

“Just I guess the diet has probably been the toughest thing, just trying to eat better, eat cleaner. I got a new chef and she’s been great and so that’s probably the hardest thing, just trying to eat better and exercising. I should be doing that anyway because I’ve been a professional athlete my whole life, so it’s just good to get back to doing that also.”

Now that Lue’s back healthy, hopefully, the Cavs will return to their winning ways as well. It’s been a mediocre season so far for the 2016 NBA champions. Criticism after criticism has been lashed out on the team, especially Lue. Come playoff time, expect the Cavs to be out with a vengeance. 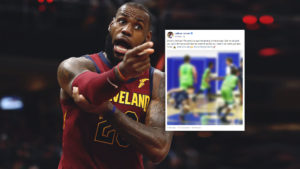