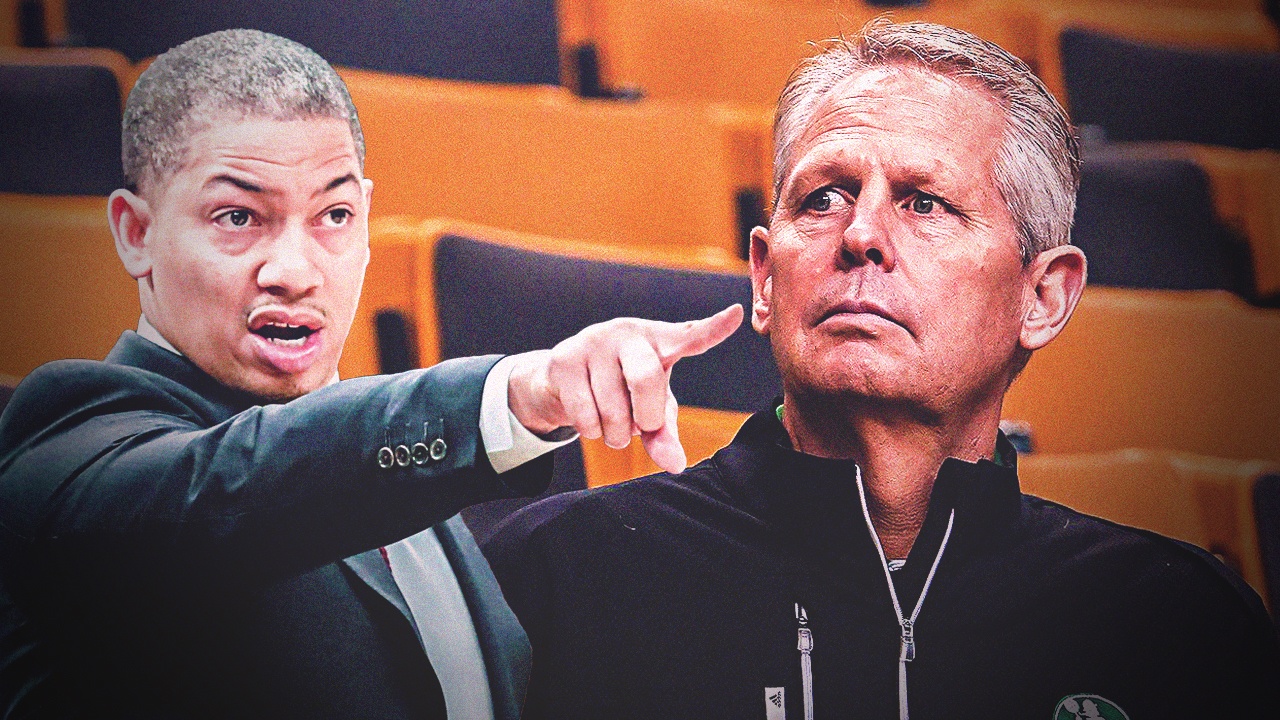 Following Tuesday morning’s practice session in Boston, Cleveland Cavaliers head coach Tyronn Lue spoke to members of the media with regards to the deals Celtics president Danny Ainge has managed to pull off over the years.

As most hoops fans know, Lue, now 41 years of age and on his third season with the Cavs, once served as an assistant under Doc Rivers with the Celtics.

“He’s great,” coach Lue told Joe Vardon of Cleveland.com. “You want him on your side because he always gets the best deals. He always makes the right moves. He’s done great in the draft. And when he makes trades, he does a great job of that also. So, he is one of the best we have in this league.”

Ainge: the man who dealt Isaiah Thomas, Jae Crowder, Ante Zizic, and two draft picks to the Cavs this summer for Kyrie Irving. One of the aforementioned draft picks belonged to the Brooklyn Nets, who finished this season with the eighth-worst record in the NBA, which leaves Cleveland on the board for what could be a high selection in Tuesday night’s Draft Lottery.

In a private conversation with Cleveland.com, Lue clarified that he was referring to all of the deals Ainge has made — not just the one involving Irving.

Nick Gilbert, son of Cavs owner Dan Gilbert, is expected to represent Cleveland in Tuesday’s Lottery, just as he has in the past. Nick, who wound up winning the No. 1 pick in the 2011 Lottery, underwent brain surgery in February and is still recovering.

“Any time you have a situation where someone’s going through something that’s life-threatening as that is and for him to be able to come to some of the home games and be at the lottery tonight representing our franchise, it’s a blessing,” LeBron James said of Nick.

Coach Lue says he is happy to have Nick representing the Cavs.

“I’m happy for Gillie,” Lue said. “He’s brought ’em luck before, getting a No. 1 pick, hopefully he brings us luck again tonight.” 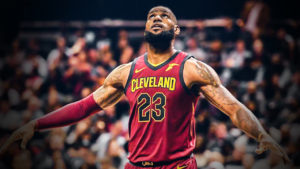 JUST IN: LeBron James on the verge of NBA history if he scores at least 6 points in Game 2
Related TopicsCavaliersCelticsDan GilbertDanny AingeNick GilbertTyronn Lue