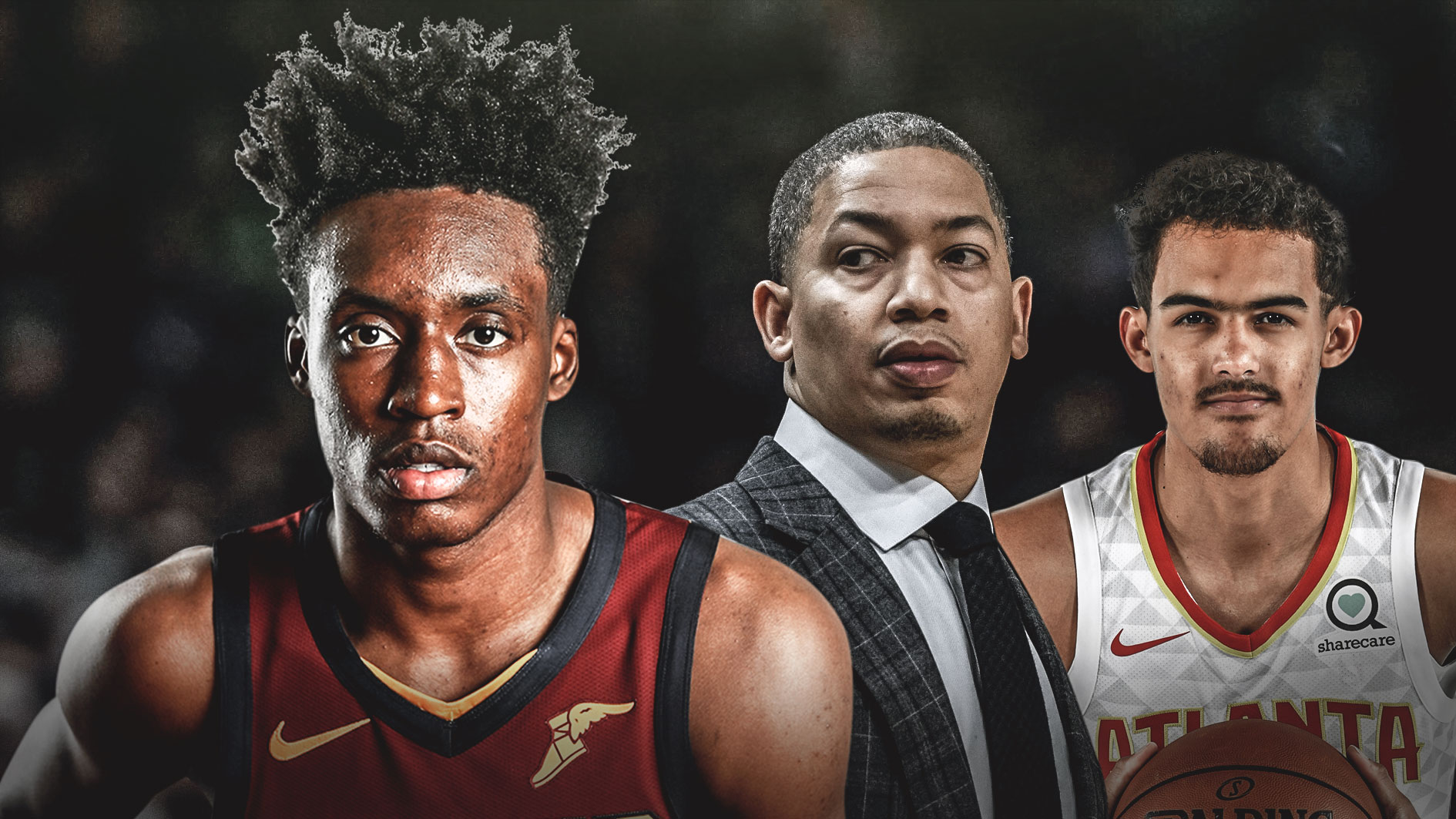 Young went off for 35 points and 11 assists, while Sexton struggled for much of the night and ended up with only four points, two rebounds and two assists after 28 minutes of action. Sexton shot 2-for-11 from the field and was a non-factor on the defensive end.

In an interview with Joe Vardon of The Athletic, Lue said that Sexton “took playing Young personally,” which hurt the team’s overall defense.

“A lot of times he was trying to fight over the screens to guard Trae, but that’s not what we wanted to do,” Lue said. “We wanted to switch. … Sometimes we didn’t do the right coverage. That’s basically it.”

Young was the fifth overall pick of the 2018 NBA Draft while Sexton went eighth. They both play the same position, so there is bound to be some competition between the two rookies.

Both players should experience growing pains as the season progresses. On Sunday night, Young got the better of Sexton. When Vardon asked the Cavs’ rookie about Lue’s comments, Sexton agreed but also mentioned the team’s defensive communication.

“I would say that he might be right. (But) I feel like we’re not communicating, and the screen comes I’m going to continue to fight over it and get over the screen.”

Things don’t happen overnight for young players in the NBA and especially for young point guards. Cleveland and Atlanta will have to watch their point guards struggle at times, but the most important thing is that they learn from their experience. This will be a good building block for Sexton as he continues to grow. 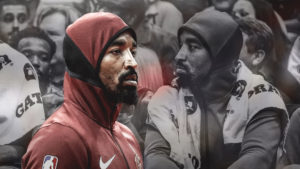