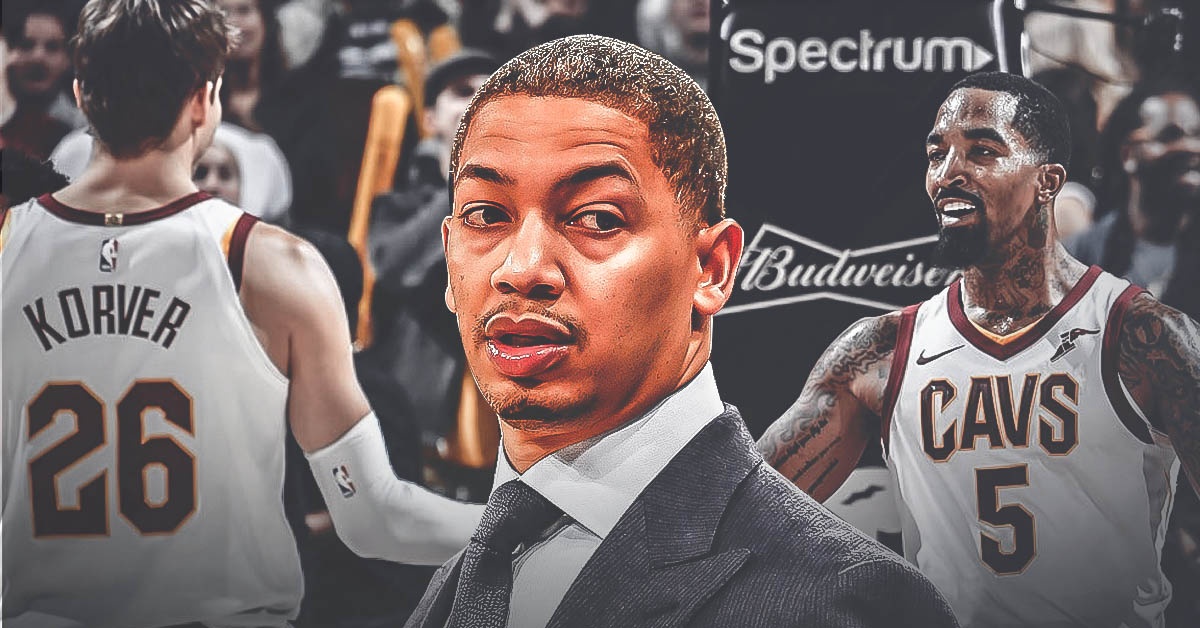 Down 2-0 to the Golden State Warriors in the 2018 NBA Finals, the Cleveland Cavaliers have to wake up from their slumber soon. Otherwise, the Larry O’Brien will soon fall far out of their reach. For Cavs head coach Tyronn Lue, it would be crucial for his team to get their pair of shooters in Kyle Korver and J.R. Smith going, beginning in Game 3 of the series this Wednesday, per Connor Letourneau of The San Francisco Chronicle.

Tyronn Lue on why the Warriors have been so effective on Kyle Korver: “They do a good job of knowing where he’s at. … He’s a dangerous player. When he’s making threes, him and JR, we’re a different team.”

Kyle Korver has been silent so far in the finals. While he’s averaging 9.0 points and 2.3 3-point attempts per game in these playoffs, his numbers slid down to paltry averages of 2.0 points and 0.5 3-pointers in the first two games against the Warriors. He’s also been shooting just 16.7 percent from the field.

As for J.R. Smith, his shortcomings in the finals can’t be any more pointed out, especially after his infamous blunder near the end of regulation in Game 1. Smith has scored a total of just 15 points on 5-for-19 shooting frim the floor thus far in the series.

Korver and Smith have combined for seven 3-pointers in the finals with six coming from the latter. Heading into a crucial Game 3 at home this Wednesday. Tyronn Lue might give Korver extra minutes to get his rhythm after the veteran sharpshooter averaged just 16.7 minutes in Games 1 and 2. 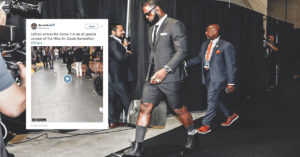