Tyronn Lue says Cavs ‘back to being the hunter’ 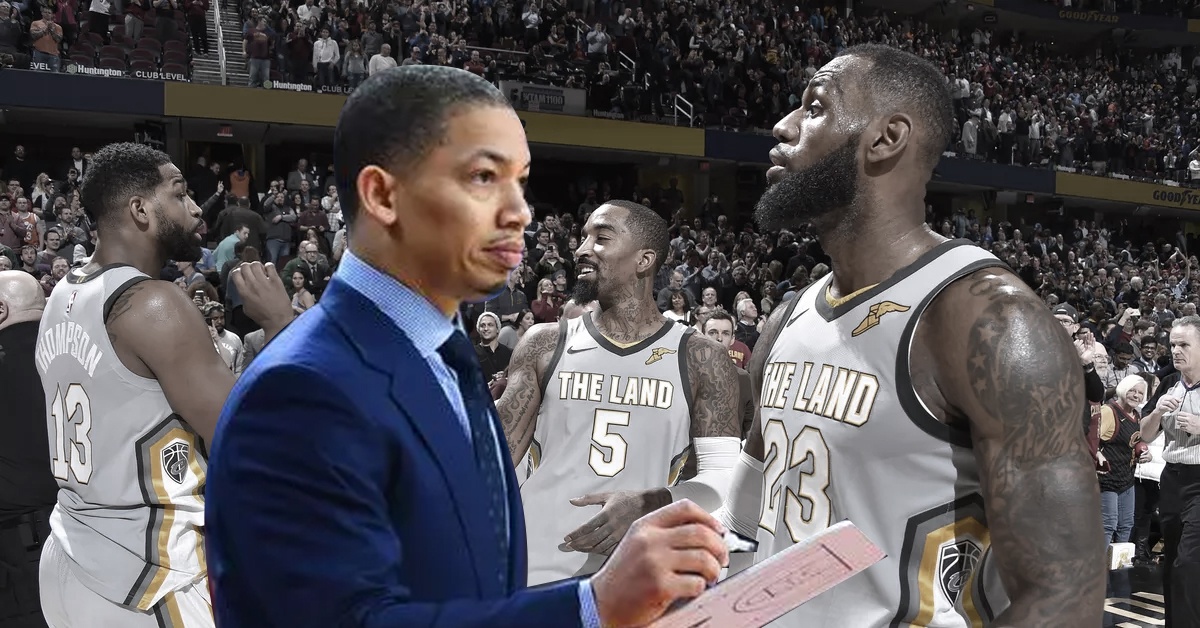 After bringing in four new faces to their fold after last Thursday’s trade deadline, the Cleveland Cavaliers now appear to be a rejuvenated team, who are starting to turn the corner and live up to expectations. They have now won four straight games, including three consecutive on the road, and are trying to put their recent woes all in the past.

When asked what he thinks of his team now, head coach Tyronn Lue admitted that he sees them as the hunters once again instead of being hunted. He then added, via Cavaliers play-by-play voice Fred McLeod, that he has noticed that in their last two games.

Jordan Clarkson, Larry Nance Jr., Rodney Hood, and George Hill have all proven that they can co-exist quickly with their new teammates. They have shown a deep understanding of what is asked of them and are performing at a very high level for the Northeast Ohio team. The Cavs’ scoring has also increased and has now recorded at least 120 points in their last four outings, including Tuesday’s 120-112 victory over the Oklahoma City Thunder.

With the strong words Lue said, it could raise the confidence of his players further, knowing that their head coach is seeing them the way the season started. However, the true test is how much success they’ll have this campaign as nothing less than a championship is acceptable for their top brass, the Cleveland faithful and all their supporters, who believe that their roster has what it takes to win it all again. 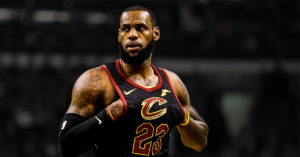