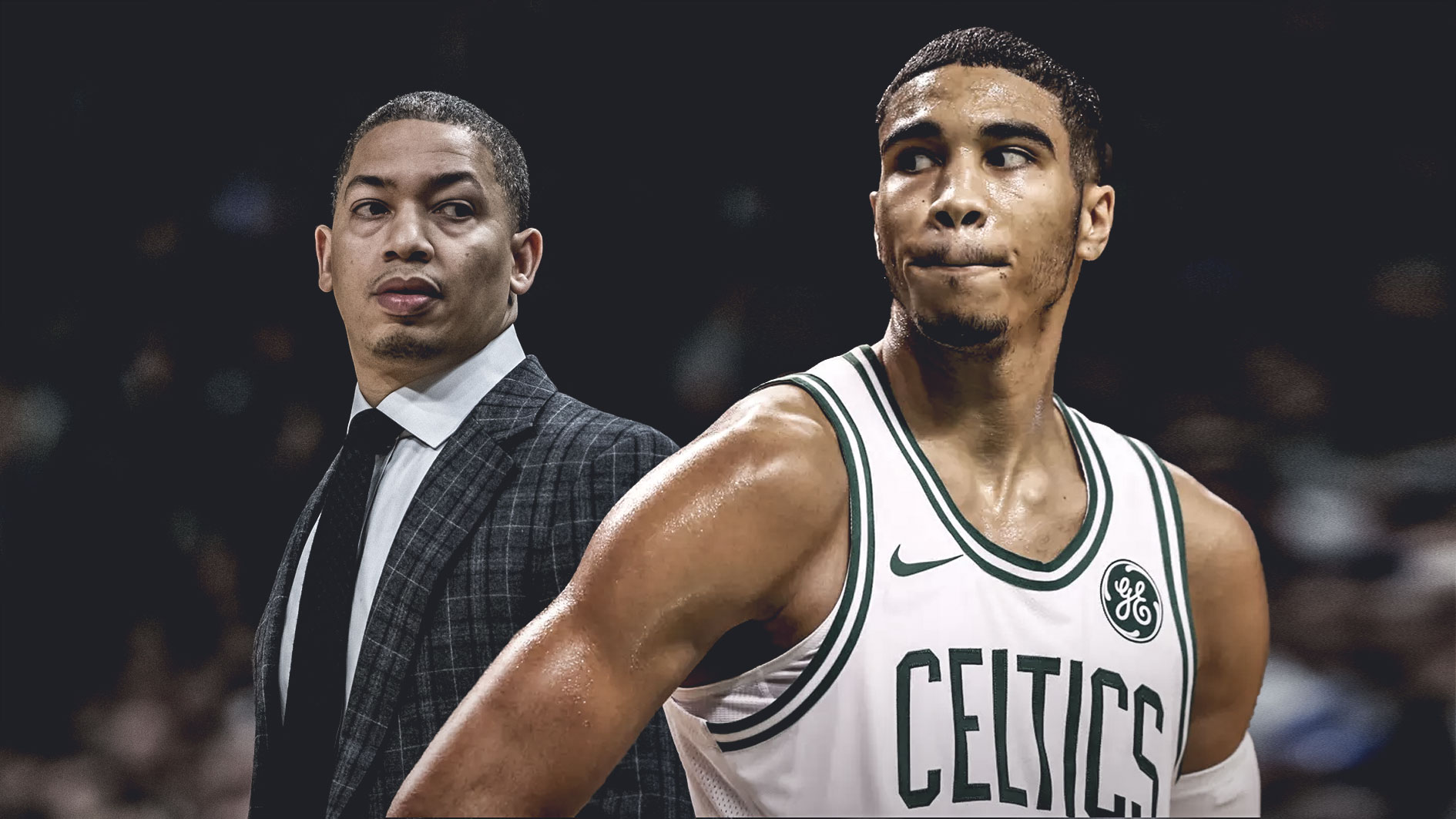 Cleveland Cavaliers head coach Tyronn Lue revealed that he has a blood relationship with Jayson Tatum of the Boston Celtics.

Lue also shared that he’s been seeing Tatum since the Celtic rookie was six or seven years old. He admitted that watching Tatum play now and scoring 20-point games is weird for him. As reported by Spencer Davies of LeBron Wire:

“Just seeing who he is today,” Lue shook his head smiling. “A little kid to now, he’s 6-8, 6-9 and playing for the Celtics. Six or seven straight 20-point games in the playoffs. It’s just kinda weird to me.”

Apart from reminiscing about the good old days, Lue noted that the 20-year-old reminded him when Paul Pierce first rose to prominence. Lue also hinted on what they intend to do to neutralize the wunderkind in the Eastern Conference Finals:

“He reminds me a lot of Paul Pierce when Paul first came out. Just being able to get to the free throw line, great footwork, never gets sped up offensively. He’s a really good player.”

“It’s tough because you want to see him do well, but not against you,” Lue said. “We just gotta try to take him, be physical with him, not let him get easy baskets. He’s gonna score because he can post, he can put it on the floor, but we gotta just try to take away his easy baskets as much as possible.”