Cavs news: Tyronn Lue reminds everyone that Cleveland overcame 3-1 deficit vs. Warriors in 2016 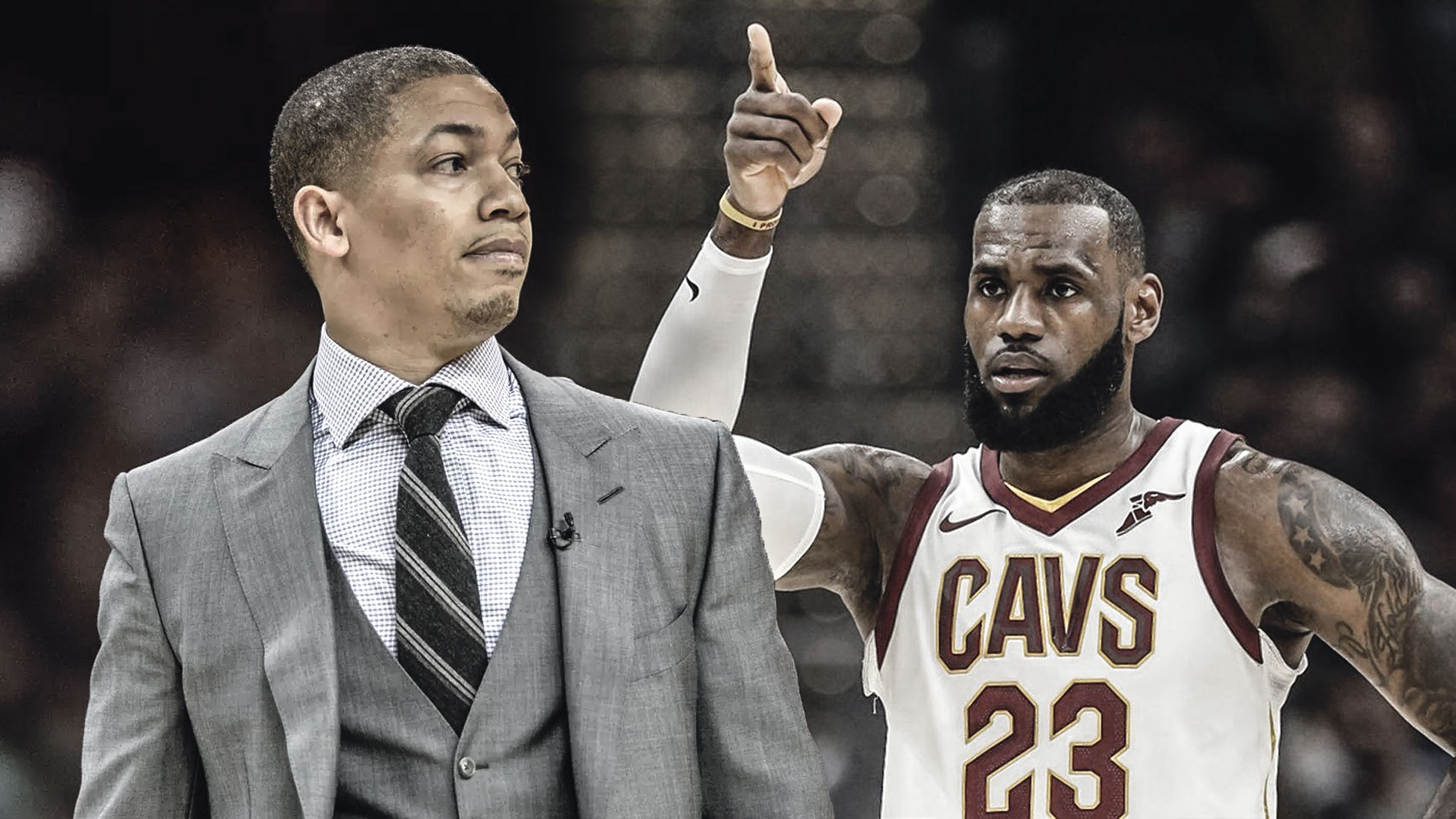 The Cleveland Cavaliers and Golden State Warriors are getting set to face off in Game 4 of the 2018 NBA Finals, and many are already preparing for the possibility that the Cavs get swept tonight and summer begins early.

While Cleveland has little reason to be confident being down 3-0 in the series, a deficit in which no one has ever come back from in NBA playoff history, head coach Tyronn Lue took some time pre-game to remind everyone that the Cavs were the first team to come back from a 3-1 deficit in the 2016 NBA Finals.

It’s a feat that Cavs fans will never forget and Warriors fans desperately try to erase from their memory after dropping Games 5, 6, and 7, including two at home, following their historic 73-9 season with the league’s first ever unanimous MVP in Stephen Curry.

LeBron James had a little more help with that team, however, than he does right now. He had a bonafide bucket-getter in Kyrie Irving, as well as vets like Richard Jefferson and Channing Frye on that team. The Cavs odds are winning a game are slim, as James can’t do more than he already has, averaging 37.7 points, 9.0 rebounds, 10.7 assists, 1.7 steals, and 1.0 block per game on 52.5 percent shooting from the field and 35.3 percent shooting from beyond the arc.

Game 4 between the Cavs and Warriors tips off at 9PM EST on ABC. 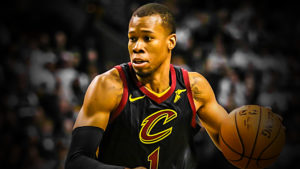