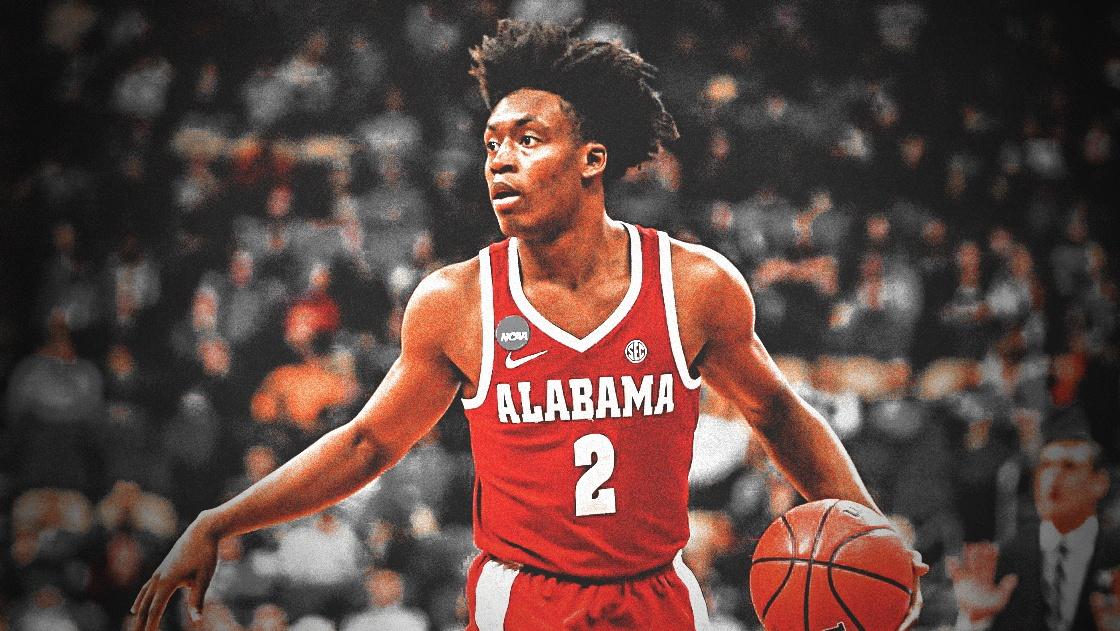 Collin Sexton was introduced by the Cleveland Cavaliers on Friday as the team’s sparkling new addition. Irrespective of LeBron James’ decision this summer, Sexton is viewed as a crucial piece for the Cavs in their quest to remain a relevant entity not only in the Eastern Conference but also league-wide.

A dynamic playmaker with still plenty of room to get better, Sexton injects excitement to the fans of the Cavs whose future looks cloudy as of the moment.

Cavs head coach Tyronn Lue expressed his confidence in the kid out of Alabama’s basketball program, while also speaking about how his belief in Sexton has a lot to do with the rookie being coached by former NBA player Avery Johnson in Tuscaloosa, per Dave McMenamin of ESPN.

“Avery is great,” Lue said. “He was the hardest on his point guards because he played the position, he won championships and he was tough on me.”

Tyronn Lue also sounded genuinely excited over the idea of him taking Collin Sexton under his wing, as he plans to treat the youngster in the same way his veteran teammates used to do to him when he was just a rookie for the Los Angeles Lakers 20 years ago.

“I’m just excited, man,” Lue said. “Just to be able to have a young talent that I can help mold and build and make better and teach him what suit to wear, what shoes to wear with a suit, how to tie a tie, when you go to dinner, things like that that Brian Shaw and Robert Horry and Ron Harper and those guys taught me (with the Los Angeles Lakers), so I’m very excited about that.”

Avery Johnson has done a great job with the Crimson Tide. He guided Alabama to a 20-16 overall record last season and into the Big Dance, where the Tide managed to roll into the second round of the tournament with Sexton as their leader.

Hopefully for the Cavs, Sexton will play just as well for Lue as he did for Johnson.