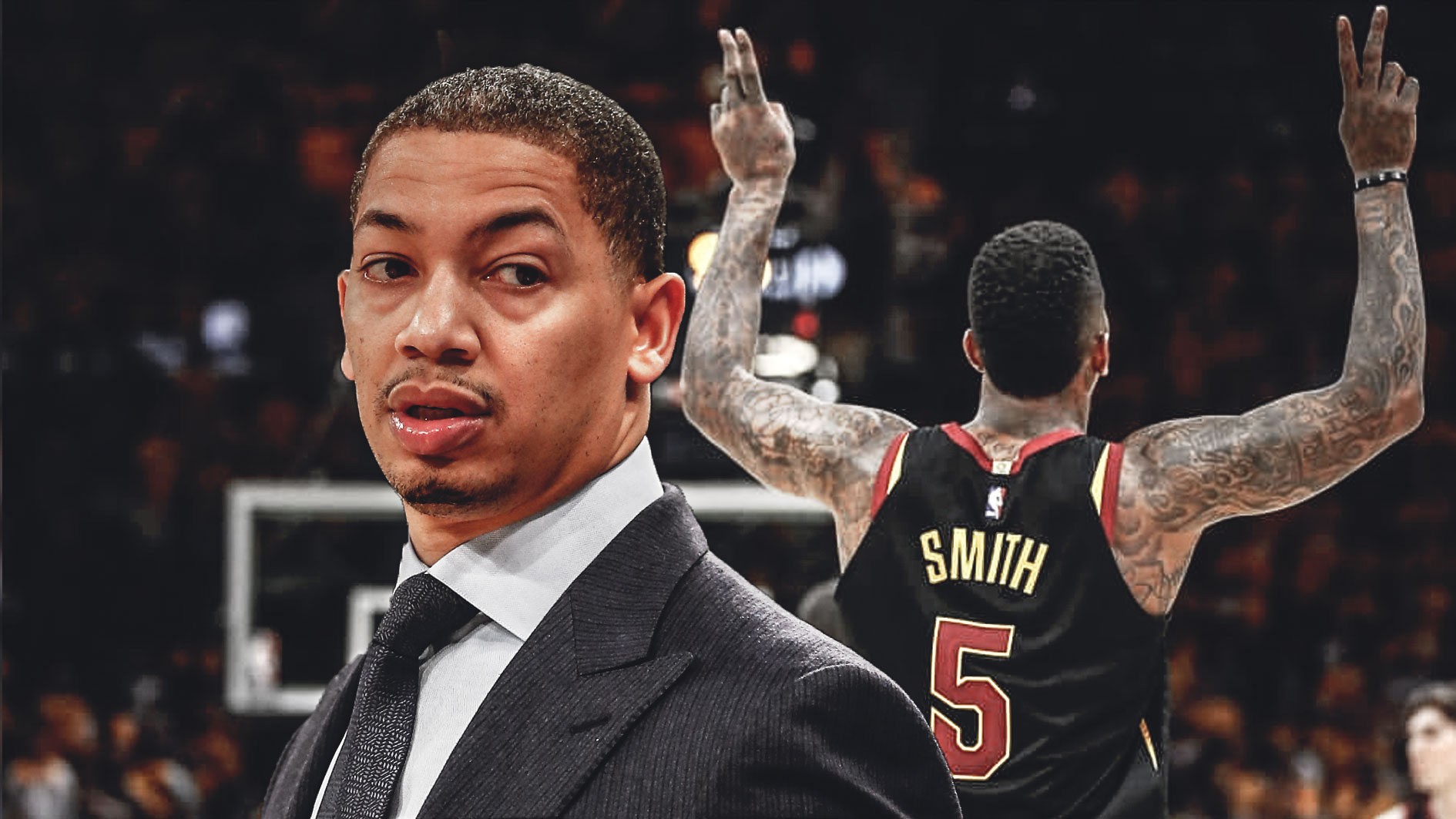 In a recent interview, Cleveland Cavaliers veteran J.R. Smith discussed how the role of being a mentor to his younger teammates has become one of his priorities at this point in his career. As it turns out, Cavs head coach Tyronn Lue is delighted with how Smith has embraced this all-important role for the squad.

At 33, Smith is already entering the 15th season of his career. He has a ton of experience under his belt and is in a great position to share his knowledge with some of the younger members of the Cavs.

According to Joe Vardon of the Athletic, Smith may be looking at a reserve role this coming season. Nonetheless, coach Lue appears to have found a niche for Smith given the potential drop of the former Sixth Man of the Year’s on-court contributions.

“Smith has been hampered in camp so far by a sore hip, and his role on the team is to be determined,” writes Vardon. “The Cavs could start Hood and Osman on the wings, which would either push Smith to the second unit or maybe out of the rotation. Or not.

When asked about how he feels on his new-found function for his team, Smith explained how his past experiences have helped him excel in being a mentor.

“Shit, if I ain’t a lesson teacher, I don’t know who is,” Smith said. “Obviously, I made tons of mistakes throughout my life on and off the court. If you can learn from my mistakes, you can listen to what I’ve got to say, more power to you and God bless you.”

This is a whole new side to the happy-go-lucky, Hennessy-sipping Smith that has become an internet demigod. After all that he has been through, he sure has a lot of things to share with his younger colleagues. 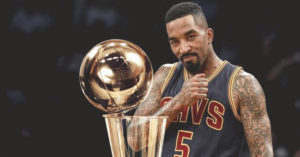