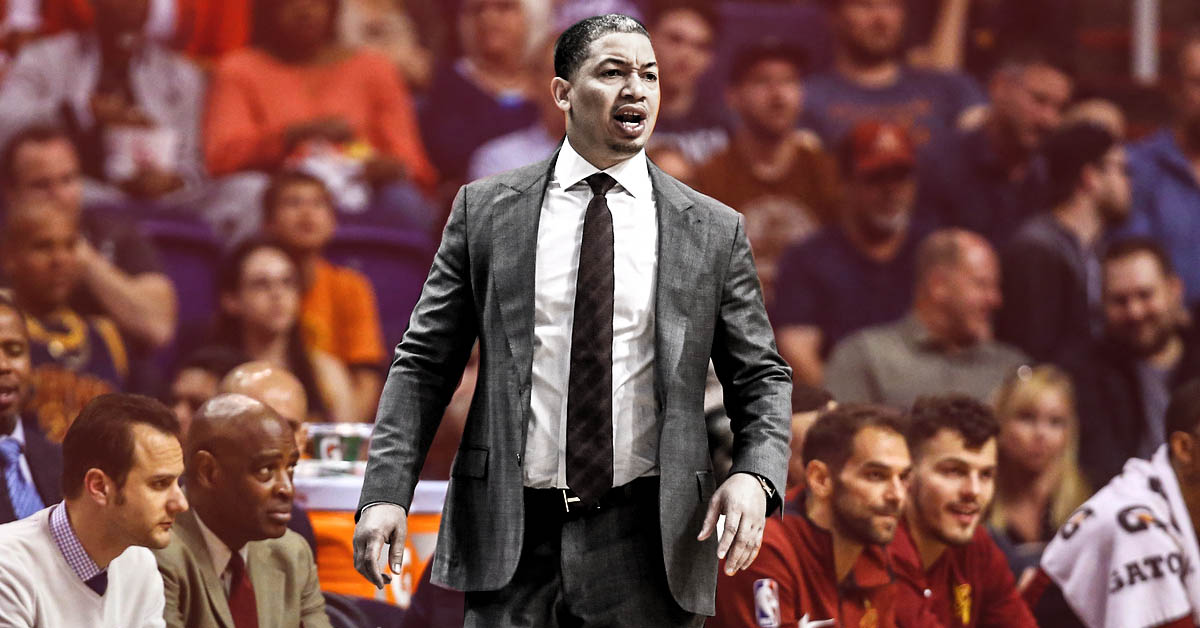 Cleveland Cavaliers coach Tyronn Lue will sit out the game on Tuesday against the Miami Heat.

As reported by Dave McMenamin of ESPN, Lue will be evaluated on a game to game basis.

Cavs coach Tyronn Lue will not coach the team Tuesday in Miami, a league source tells ESPN. He'll still be evaluated on a game to game basis moving forward in order to determine his return. Acting CLE head coach Larry Drew is 4-0 in Lue's leave of absence so far.

To recall, Lue has been out for four games to focus on his health. His exact sickness, if any, remains unknown but in a statement released last week, Lue said:

“I have had chest pains and other troubling symptoms, compounded by a loss of sleep, throughout the year. Despite a battery of tests, there have been no conclusions as to what the exact issue is.”

He added that his goal is simply to come out as a healthier and stronger self en route to guiding the Cavaliers to another championship.

According to a team source, since stepping away for a while, Lue has been sleeping with regularity since he took his leave.

Acting head coach Larry Drew has taken over since Lue’s absence and has since guided the Cavs to a 4-0 record. Drew said:

As the season comes to a close, Drew feels that the last few games are important. Injuries have plagued the Cavaliers roster throughout the course of the season. For Drew, it is critical that the roster is complete coming into the playoffs to establish chemistry and rhythm: