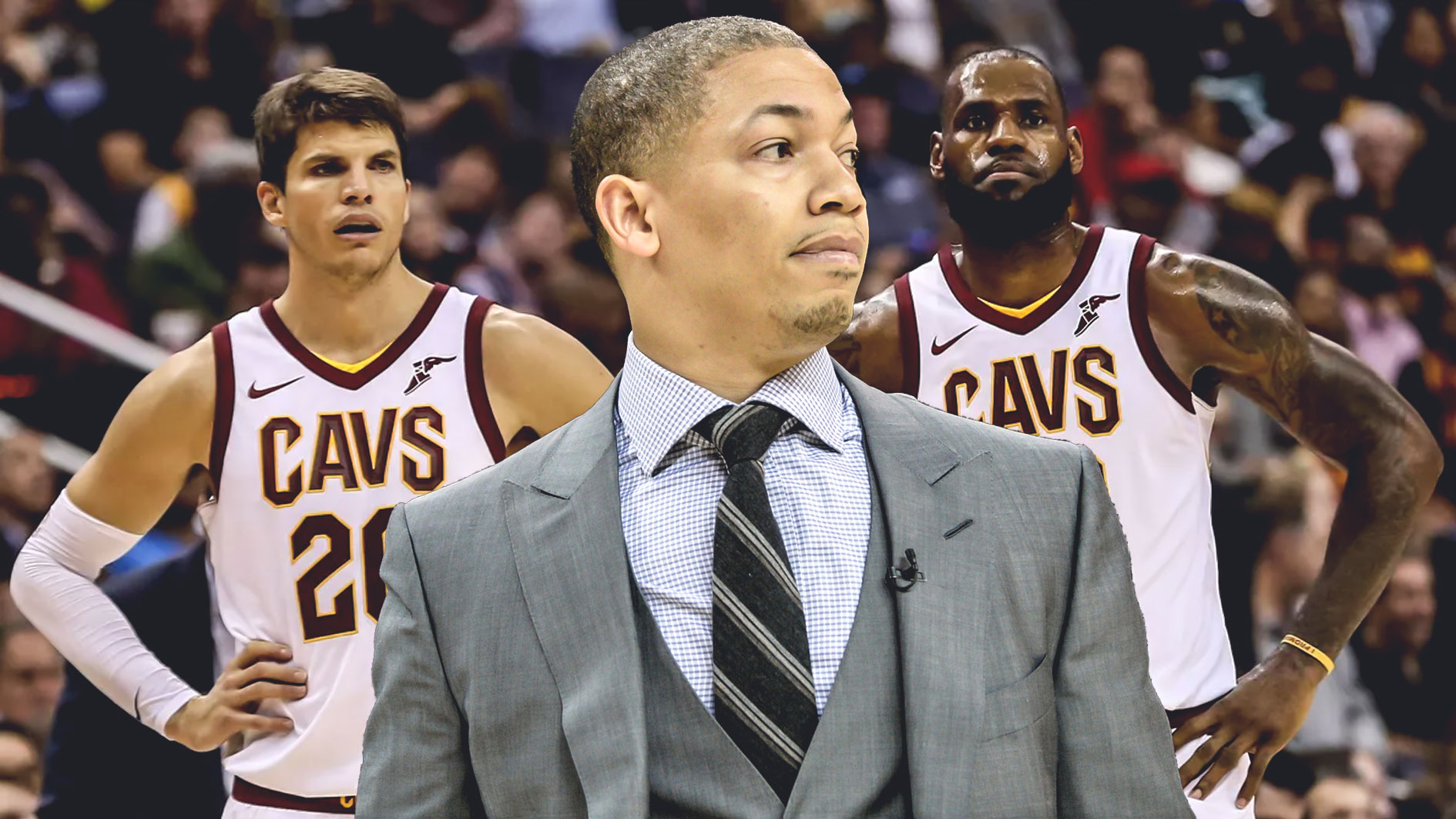 Kyle Korver conspicuously played in fewer minutes in Game 5 of the Eastern Conference finals on Wednesday than he usually gets in these playoffs. When asked about it following the Cavs’ 93-86 loss, Cleveland head coach Tyronn Lue gave a rather interesting explanation, per Tomer Azarly of ClutchPoints.

In Game 5, Kyle Korver logged in just 19 minutes on the floor, finishing with only seven points on 2-for-6 shooting from the field. The decision by Tyronn Lue to limit Korver’s playing time could be viewed as a head-scratcher, considering the fact that the sharpshooter has been among the best non-LeBron James Cavs player in the series.

Korver entered Wednesday’s game having scored in double digits in each of the last three games. He is coming off a pair of 14-point performances in Games 3 and 4. He is also shooting 46.1 percent from behind the arc thus far in the playoffs.

Also, it’s also a bit mystifying for Lue to point to Semi Ojeleye’s playing time – or lack thereof – as the main reason for the decrease in Korver’s minutes at least in Game 5. For one, Korver is, first and foremost, a 3-point specialist. The Cavs needed points from anyone and Korver has been one of the few reliable sources of that in the series.

In any case, the Cavs will have to win Game 6 or else cede their East crown to the Celtics, whom Cleveland beat in the same round a year ago.

Game 6 of the series will be in Cleveland this coming Friday.

The Cavs are 7-0 in their last seven home games. 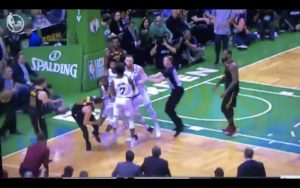