Tyronn Lue on J.R. Smith after huge mistake in Game 1 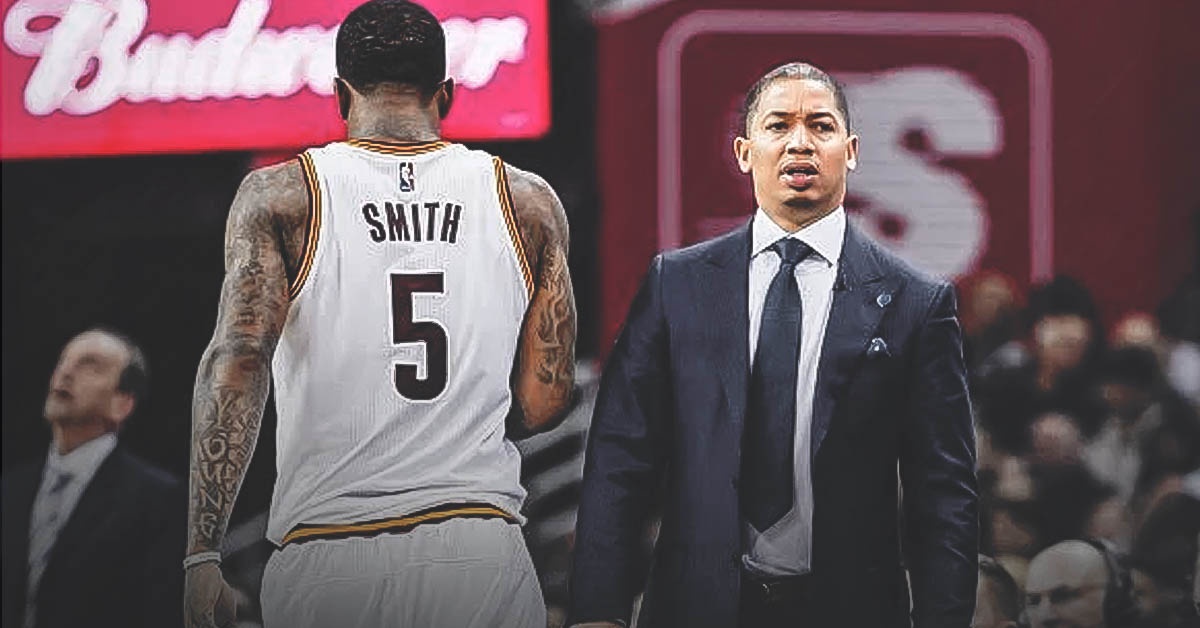 J.R. Smith caught a lot of heat Thursday when he infamously did not take a shot late in regulation of Game 1 of the 2018 NBA Finals against the Golden State Warriors. Smith’s indecision to launch what could have been a game-winning shot for the Cleveland Cavaliers has carved out a safe place on the list of the many blunders in Cleveland sports’ history. It may have taken place in only the opening game of the series, but Smith’s lapse in judgement could haunt the Cavs down the road if it hasn’t been already.

Even after committing such a crucial error, Smith is going to be just fine according to Cavs head coach Tyronn Lue, per Dave McMenamin of ESPN.

Tyronn Lue defends JR Smith on a conference call saying, “JR can shake off anything,” and points out that had Smith not grabbed the offensive rebound off the missed free throw, the Warriors could have had a chance to win it in regulation.

The last few seconds of regulation of that game was a rollercoaster ride. With 4.7 seconds left, George Hill tied the game at 107-107 by knocking in the first of his two free throw attempts. After Hill missed the second one, J.R. Smith was able to beat Kevin Durant for the offensive rebound, which effectively stole away the Warriors’ chances of beating the Cavs without needing overtime as pointed out by Tyronn Lue.

Smith’s blunder will always be magnified whatever happens in the series, but he’ll still have to find a way to make an impact – a positive one – on Cleveland this Sunday when the Cavs take on Golden State for Game 2 of the finals. 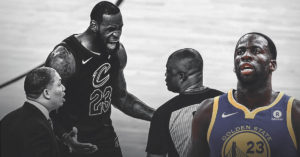