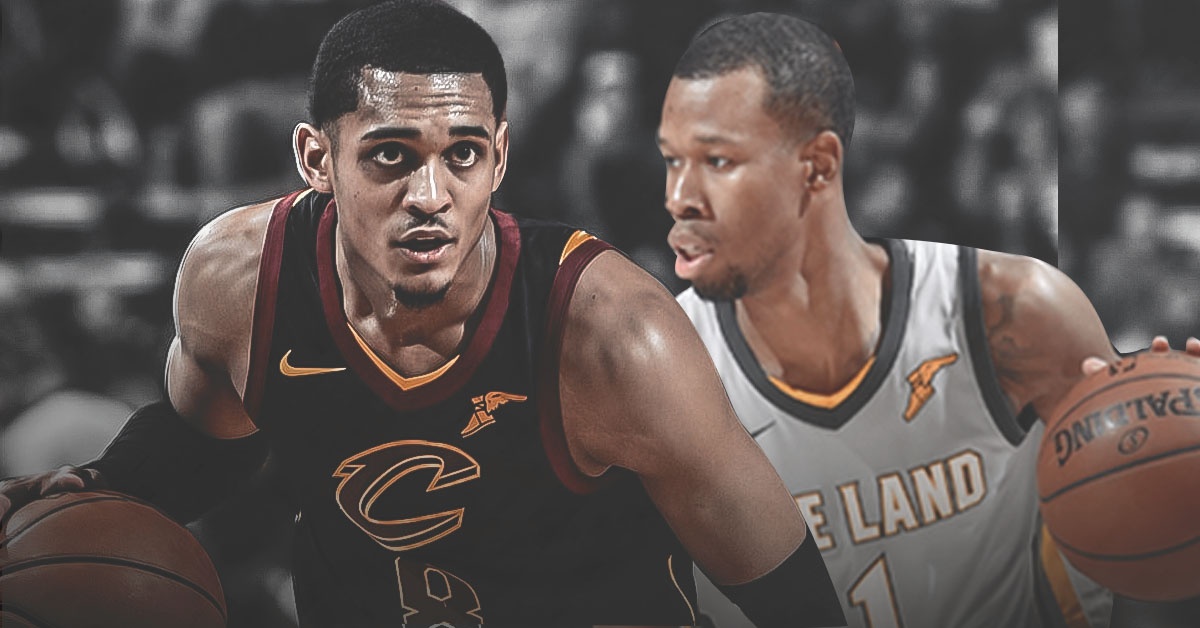 Rodney Hood and Jordan Clarkson both share the unfavorable distinction as the most disappointing Cleveland Cavaliers players last season, especially during the playoffs. However, head coach Tyronn Lue bundles the two players’ names along with Cedi Osman, Ante Zizic, and rookie Collin Sexton as among those the team wants to continue nurturing, per Jimmy Watkins of The Athletic.

“We haven’t had a lot of chances to develop guys,” Lue said. “Now having (Sexton) and Clarkson and Hood and Cedi and (Ante Zizic), now we got guys we can develop and help try and mature. I’m very excited for that challenge.”

Hood’s numbers plummeted after he was traded to Cleveland by the Utah Jazz back in February. Hood averaged 16.8 points in 39 games for Utah last season but put up only 10.8 per contest in 21 appearances for Cleveland. He was way worse in the playoffs in which he chipped in a measly 5.4 points per game, though, that had a lot to do with his reduced playing time, logging in only 15.3 minutes per outing. He did atone himself a bit during the latter parts of the NBA Finals against the Golden State Warriors, scoring 15 and 10 points in Games 3 and 4, respectively, but those came too little and too late for the Cavs.

As for Clarkson, he averaged 14.5 points per game with the Los Angeles Lakers before getting traded to Cleveland, where he mustered 12.6 points each outing. In the playoffs, he virtually turned into a ghost, netting only 4.7 points per game.

Clarkson has a guaranteed contract until 2020, while Hood is a looming restricted free agent this summer. If anything, what Tyronn Lue said could mean that Cavs are willing to match any offers Hood would get from other teams in the free agent market. JUST IN: Collin Sexton once told Penny Hardaway his son was trash to his face
Related TopicsCavaliersJordan ClarksonRodney HoodTyronn Lue