Tyronn Lue more concerned with offense than defense vs. Celtics 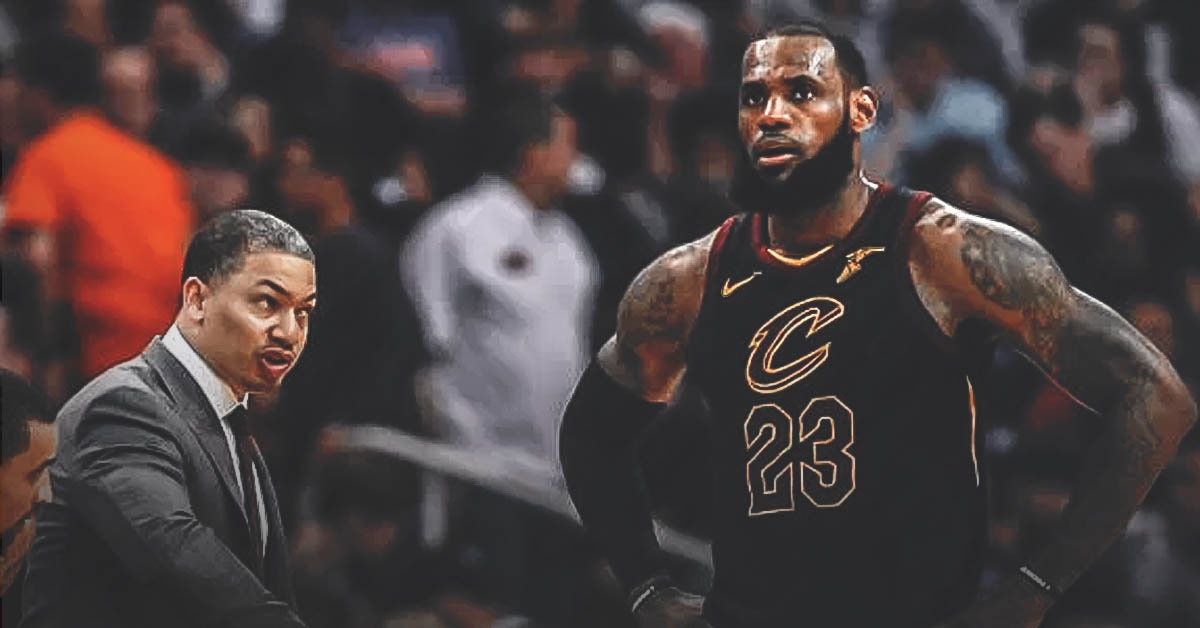 The Cleveland Cavaliers’ backs are against the wall, as they are a loss away from getting unseated as the Eastern Conference champions by the Boston Celtics. Down 3-2 in the series, the Cavs will look to even it all up this Friday night at Quicken Loans Arena when they host the Celtics in what could be Cleveland’s final game of the season. Believing his team is doing a great job of containing Boston’s offense, Cavs head coach Tyronn Lue points out that it’s now time for Cleveland to show some offensive might in order for it to extend the series to a Game 7, per Jay King of The Athletic.

Here’s what the numbers are saying.

The Celtics are averaging 102.8 points per game with a 43.9 field goal shooting percentage in the playoffs. In five games in the conference finals, they seemed to be failing to match or better their postseason averages, as they are scoring just 99.8 points on 42.4 percent shooting from the field against Cleveland.

As for the Cavaliers, they are putting up 101.6 points with a 46.0 field goal shooting percentage since the playoffs started. They’ve been worse in the Boston series in which they are managing just 97.4 points on 44.6 percent shooting.

Lue coaxing his team to score more points is to plead for everyone on his team not named LeBron James to contribute. James has been the only consistent performer for the Cavs in the playoffs but looked extremely exhausted in their 96-83 loss in Game 5, suggesting that the four-time MVP is now running on fumes. Kevin Love, Kyle Korver, George Hill, and JR Smith are all pressed to deliver the help James desperately needs tonight. 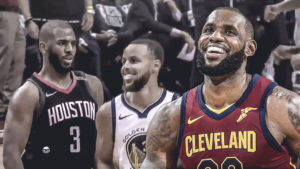