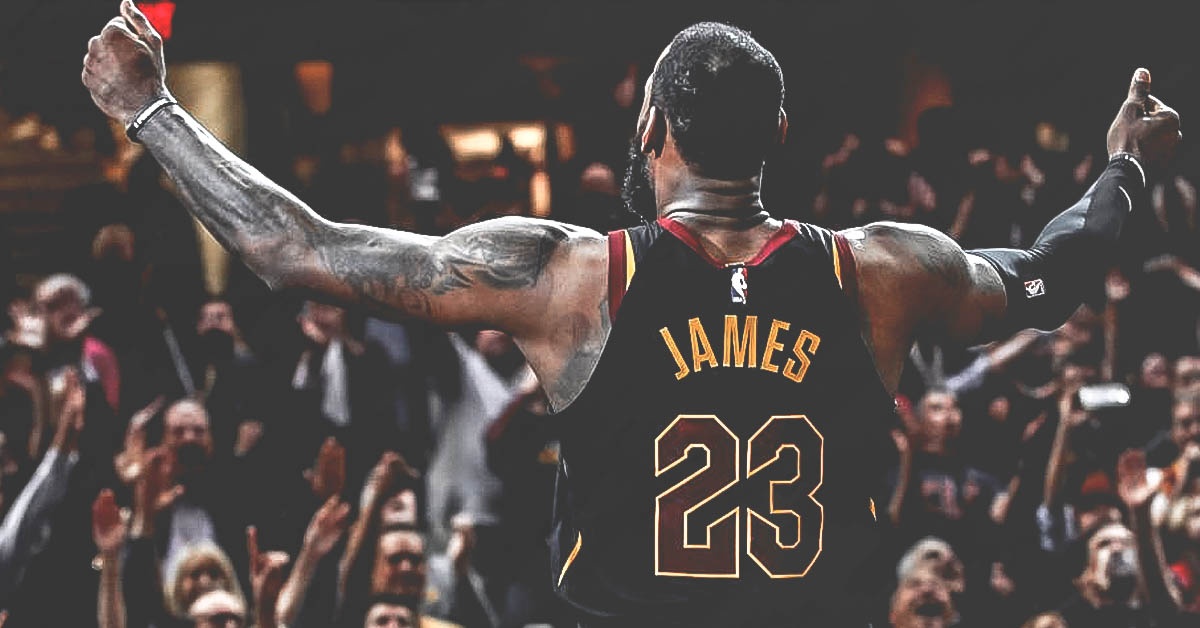 Thanks to an outstanding performance from LeBron James in Friday night’s Eastern Conference Finals matchup, the Cleveland Cavaliers are now tied with the Boston Celtics at three games apiece. One day, when James looks back on all of the elimination games he’s played, this one will rank near the top of his list.

Late in the fourth quarter, James knocked down a pair of threes to quell Boston’s hope of a comeback.

All hail The King!

With the series on the line, @KingJames 👑 took the game into his hands and hit 2 BIG TIME 👌's to seal Game 6! #NBAPlayoffs | #WhateverItTakes pic.twitter.com/em81PsxRb0

“46, 11 and nine in an elimination game,” Joe Vardon of cleveland.com said to coach Lue, referring to James’ stat line. “What do you take away from what you saw from him?”

“Greatness,” coach Lue replied with a smile. “I think championship pedigree, you know, giving it his all. We needed that, especially when Kevin (Love) went down (with an injury). We had to play Bron’ as many minutes as we had to. He delivered. He was up for the challenge. He carried us home, as usual.

“A lot of other guys stepped up, too,” coach Lue continued. “I thought Jeff Green did a great job. I thought (Jordan) Clarkson came in and gave us some good minutes. George Hill being aggressive (helped). Larry Nance Jr. played the whole fourth quarter. Guys really chipped in and helped in the absence of Kevin, and LeBron brought us home.”

"Greatness. Championship pedigree. Giving it his all. We needed that." – Ty Lue on @KingJames' historic outing in elimination game#NBAPlayoffs | #WhateverItTakes pic.twitter.com/G8PF6RAVuG

Coach Lue is right to credit some of the other members of his team. Hill racked up 20 points — his highest scoring output in these playoffs. Jeff Green (14 points, three rebounds and two blocks) saw extra playing time with Love out of commission. Like Green, Nance (10 points on 5-of-5 shooting, seven rebounds, and two steals) saw his usage rate increase once Love went down.

Sunday’s Game 7 matchup is set to tip inside TD Garden at 8:30 p.m. EST with ESPN having live broadcast coverage. 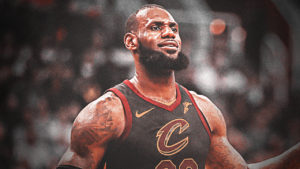