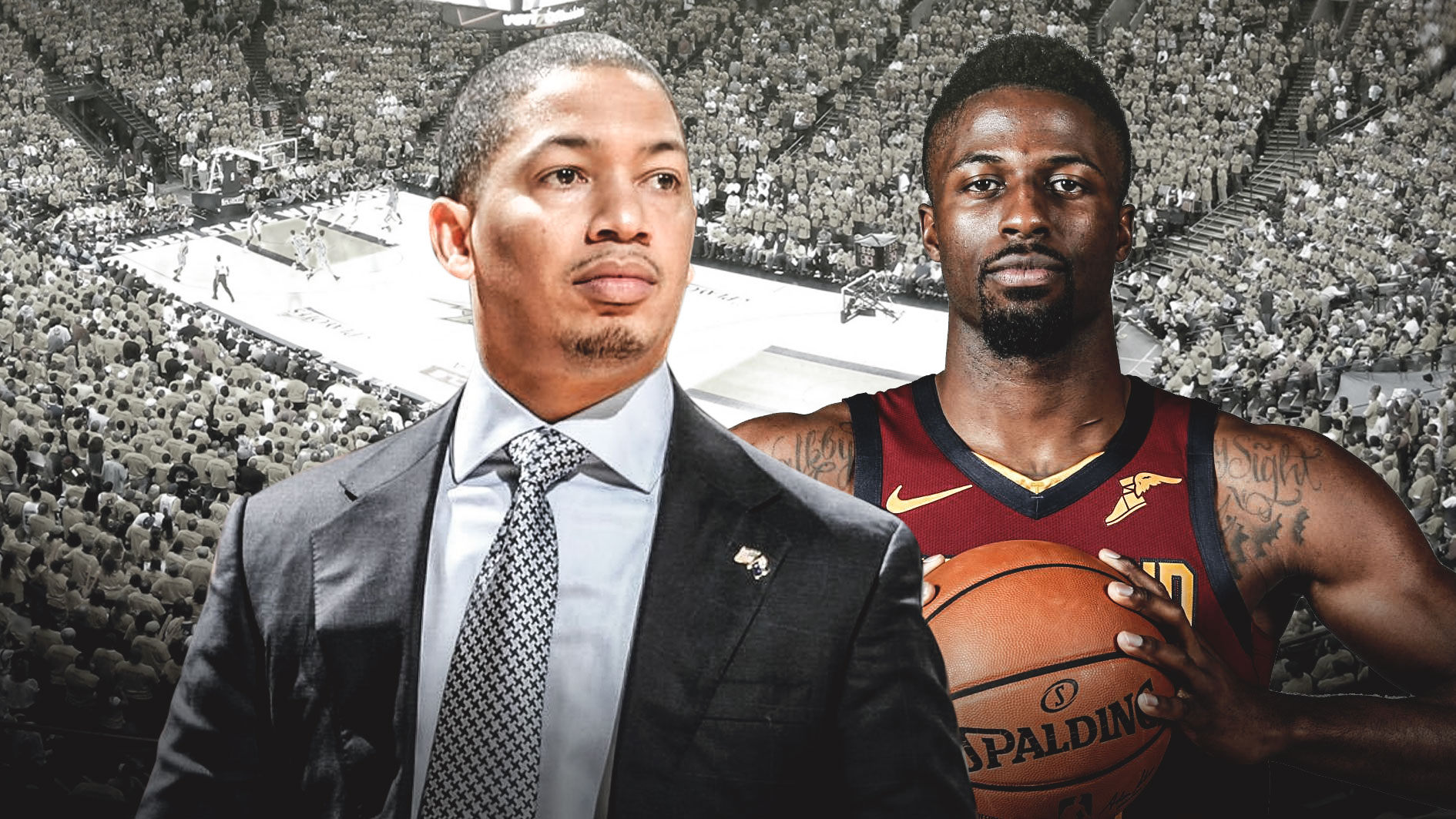 Following the Cleveland Cavaliers encouraging 102-95 win against the Boston Celtics in their pre-season opener, head coach Tyronn Lue was all praises for the team’s off-season acquisition David Nwaba.

“Came in and gave great energy, great burst, rebounding the basketball, pushing it, getting to the basket in transition, driving closeouts, defending the basketball,” Lue said as reported by Chris Fedor of Cleveland.com. “He’s a pro’s pro. He’s a dog. He likes the competition.”

Lue loved Nwaba’s defense and energy, which is exactly why the Cavaliers signed him for a one year, $1.5 million deal in the summer. He looks to have gained the good side of his coach, as Lue looks to expand his rotation this season.

Nwaba only played 12 minutes, but provided a much needed spark by hustling, rebounding, running the floor, and getting up in the grill of the Celtics players. His 12 points were more of just a bonus.

Nwaba has always been known as a good defender since his days in the NBA Development League. He was named to the 2016-17 D-League All-Defensive Team, while suiting up for the Los Angeles D-Fenders, the affiliate team of the Los Angeles Lakers.

Scouts from the Lakers took notice of Nwaba’s energy. In early 2017, he was called up to the team on a 10-day contract that eventually led to multi-year deal with the squad.

Though he was released prior to the 2017-18 season, he was immediately picked up from the waivers by the Chicago Bulls. He was able to crack the rotation with the young Bulls, averaging a solid 23.5 minutes per game in 70 outings. He averaged 7.9 points, 4.7 rebounds, 1.5 assists, and a shade under one steal per game last season.

Ty Lue looks like he’s really enamored with his gritty, defensive swingman. Nwaba’s calling has always been his defense and energy, and these are why he continuously earns himself a spot in the NBA. 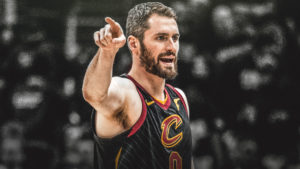