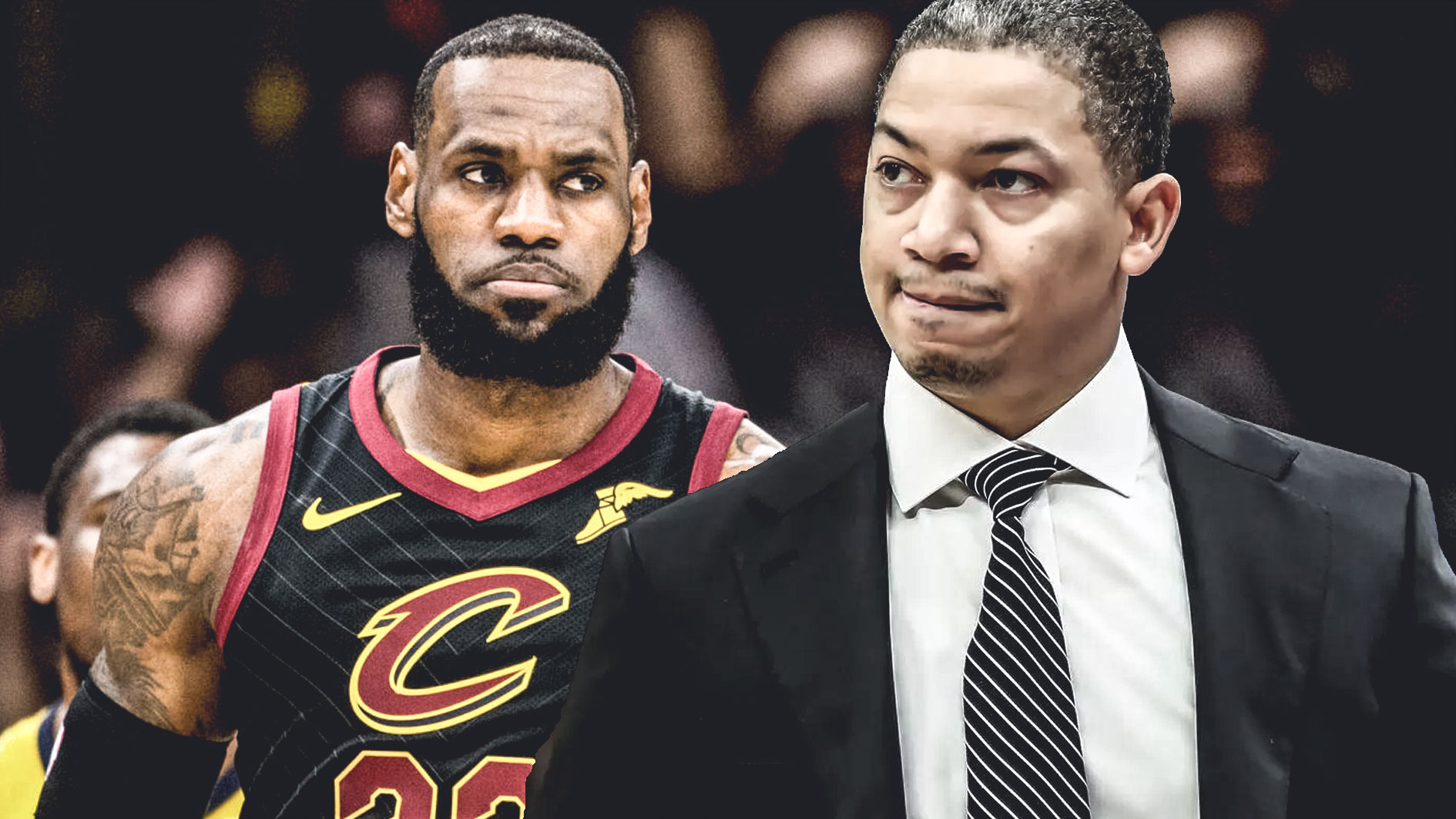 Since LeBron James returned to Cleveland, he has basically called most of the shots for the Cavaliers. However, not even the King can get everything he wants.

Coming into the trade deadline, it was assumed that the Cavs would make a lot of moves, and although they really shook up their roster, they didn’t make the trade to get James one more star.

According to The Athletic’s Jason Lloyd, there was one guy that both coach Tyronn Lue, and James wanted — DeAndre Jordan.

“Now, however, they can no longer say they’re “All-In.” They cannot say they did whatever they could to keep LeBron here this time. Doing whatever they could to keep him would’ve meant dealing for DeAndre Jordan at the trade deadline, the rim-protecting center Lue coveted and James equally wanted badly. Instead, the Cavs hedged, collecting a group of twenty-somethings that can grow together in the event James is off to Houston or Philadelphia or Los Angeles or some other contender next season.”

It’s really not a surprise that the Cavs went the route getting the young guys because they want a backup plan in case James leaves. With the young guys, they still have some NBA talent that they can build an NBA roster around, but there is no question that the Cavs would rather still be building around James.

The big question now if James does leave is would Jordan be enough to have kept James with the Cavs. If the answer is yes, then the move to not get the L.A. Clippers big man was not only a mistake for this year but for many years to come. 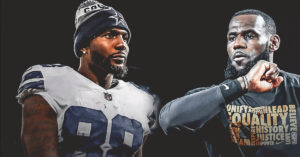 JUST IN: Dez Bryant says LeBron James can’t do it all on his own
Related TopicsCavaliersClippersDeAndre JordanLeBron JamesTyronn Lue