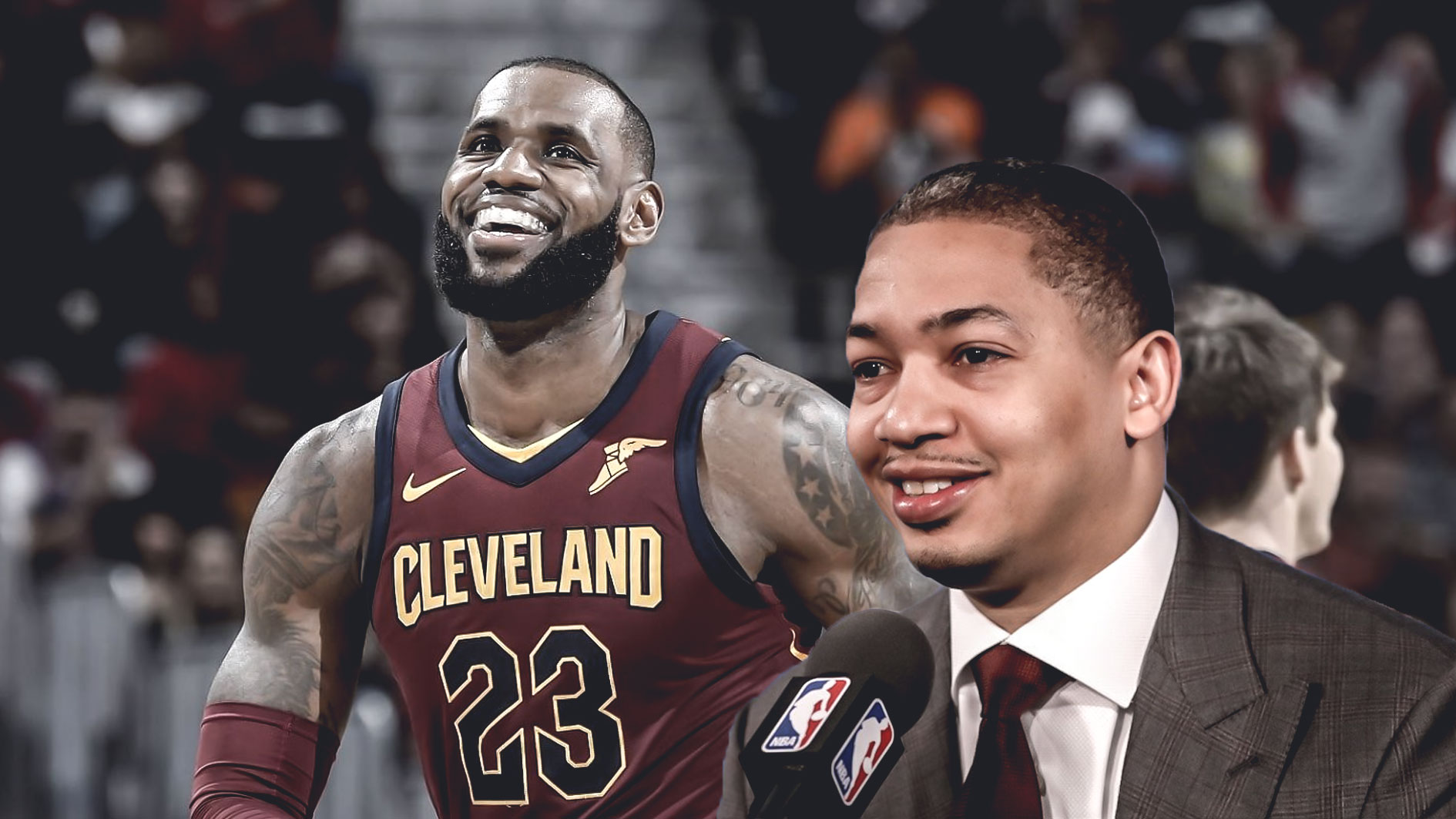 LeBron James exploded in the last few minutes in the Cleveland Cavaliers’ win over the Washington Wizards last night. It was a much-needed boost. The Cavs would’ve lost if James hadn’t picked his teammates up. But if head coach Tyronn Lue is concerned, the Cavs would’ve been up double digits if their leader played like that early on.

“Stop point shaving the first three quarters — bout to give me a heart attack,” Lue said. “If you play like that from the jump we win by twentysomething.”

The Cavs were down double digits against the Wizards with five minutes remaining in the game. It was the making of another heartbreaking loss for the team. Yet all of a sudden, King James led an offensive assault on the Wizards’ defense.

The win stretched their streak to five. It was a much-needed victory for the team as it will give them momentum coming into the postseason. It was a confidence booster for Lue, too, who recently came back after missing nine games due to a health problem.

They are set to face the hottest team tonight, the Philadelphia 76ers who are on a 12-game winning streak. The Sixers are also breathing down the Cavs’ neck, threatening to grab the third seed away. 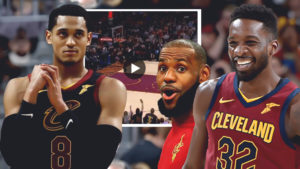