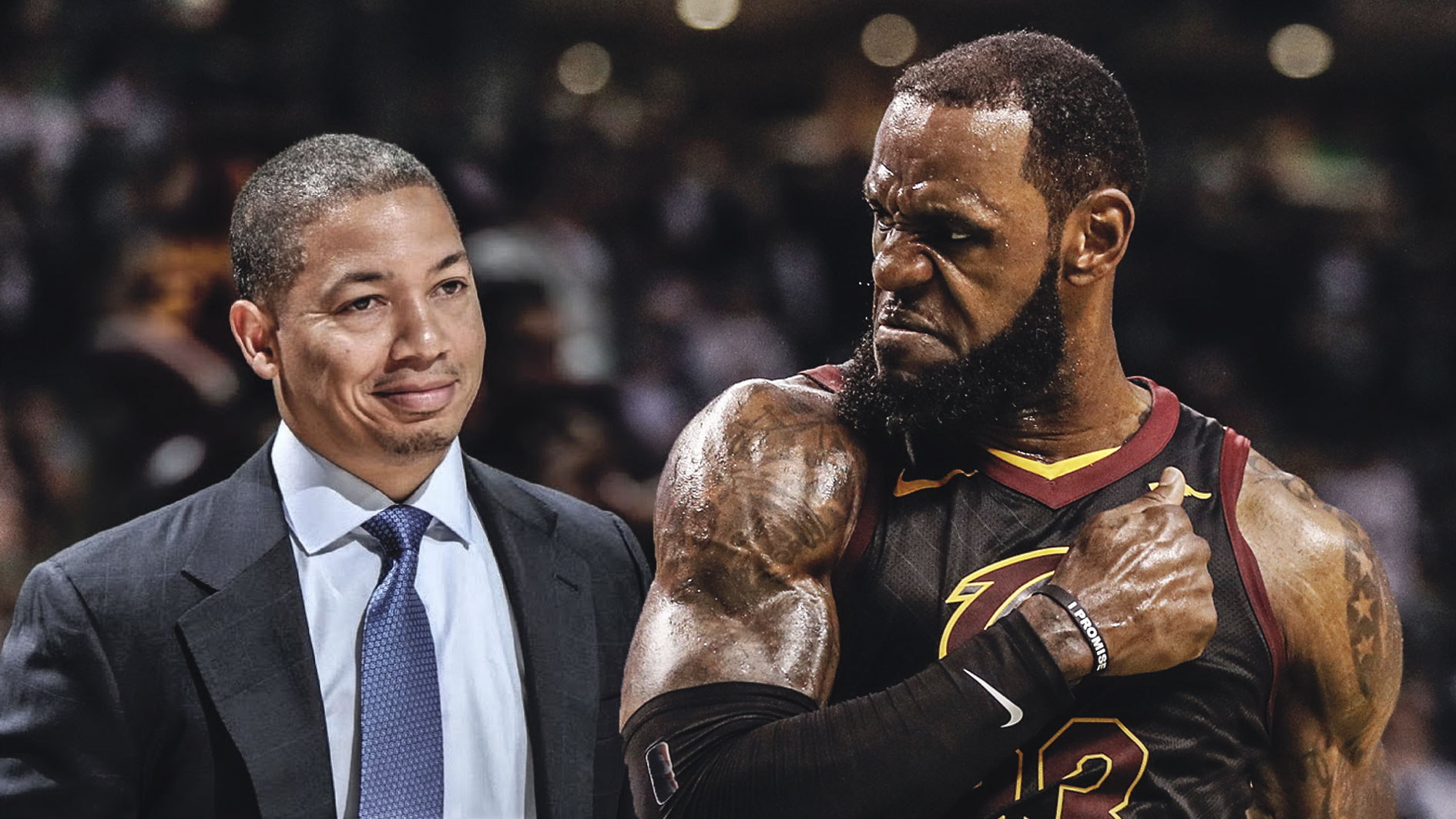 The Cleveland Cavaliers suffered a disappointing loss in overtime in Game 1 of the 2018 NBA Finals against the Golden State Warriors that saw LeBron James’ huge night notching 51 points put to waste. The Cavaliers have a chance to even out the series in Game 2 on Sunday night in Oakland where James is expected to take on a leading offensive role once again.

Throughout his career, he has typically put together huge performances following losses in the playoffs. With that in mind, head coach Tyronn Lue asked on Saturday about how the four-time league MVP will step even greater in Game 2, he jokingly stated that the 33-year-old will have to top his 51-point outing with 60 on Sunday night.

"So that means he has to score 60 now, right?" 😂#GameTime | #NBAFinals pic.twitter.com/dHgDS75QI2

Although this was a playful response from Lue, it doesn’t understate the major responsibility that James will have in setting the tone offensive for Game 2 in a similar manner that he did for the opening tilt of the series dropping 51 points on an efficient 19-of-32 shooting from the field in 48 minutes played. The Warriors showed that they didn’t have much of an answer defensively for him as he got to the rim at will while showing efficiency in shooting from the mid-range.

At the same time, the Cavaliers need other players to step into more prominent offensive roles as outside of Kevin Love’s 21 points there wasn’t much dependable production. Cleveland is going up against a highly-potent offensive team led by four legitimate All-Stars that have each shown they can have a tremendous impact on the game.

More than anything else, this should set the table for what should be an even more widely intense Game 2 with the Cavaliers eyeing to even the series before it heads to Quicken Loans Arena. 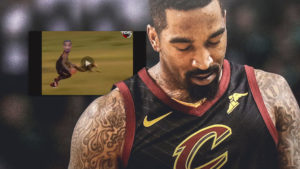