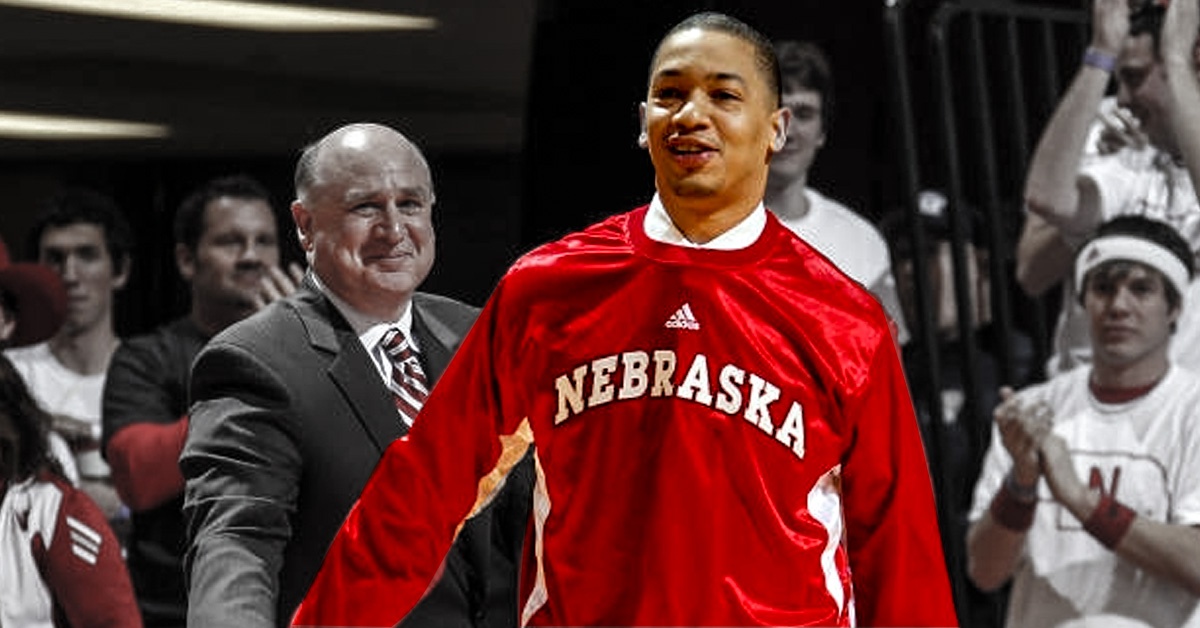 Yahoo! Sports dropped a bombshell report this morning about how the NCAA basketball world could be turned upside down in the coming weeks and months. According to the report, there are a lot of big-name players from big-name schools being illegally paid by agents, and it really could affect the NCAA Tournament this year.

“This could end up casting a pall over the NCAA tournament because of eligibility issues. There’s potential impermissible benefits and preferential treatment for players and families of players at Duke, North Carolina, Texas, Kentucky, Michigan State, USC, Alabama and a host of other schools. The documents link some of the sport’s biggest current stars – Michigan State’s Miles Bridges, Alabama’s Collin Sexton and Duke’s Wendell Carter – to specific potential extra benefits for either the athletes or their family members. The amounts tied to players in the case range from basic meals to tens of thousands of dollars.”

Of course, with such a big story coming out, and players currently in the NBA like Dennis Smith Jr, linked to the report, it was a popular question in pregame shootarounds.

The best answer of the day though goes to Cleveland Cavaliers head coach Tyronn Lue, who assured everyone he wasn’t paid during college.

Tyronn Lue on the federal investigation into NCAA men's basketball: "I wasn’t good enough to get paid so it really didn’t matter for me."

Lue played for three years with the Nebraska Cornhuskers and improved in each season. In his third year, he averaged 21.2 points, 4.8 assists and 4.3 rebounds per game. He left school early and entered the 1998 NBA draft. He was picked by the Denver Nuggets with the 23rd overall pick but was traded on draft night to the Los Angeles Lakers.

He played in the NBA from 1998-2009 before transitioning to a coach in 2011. In 2016 he took over as head coach for David Blatt after he was relieved of his duties. He led the Cavaliers and LeBron James to the NBA title and is hoping for a repeat of that type of performance this year. 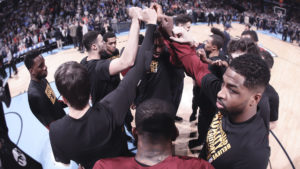 JUST IN: Cavs new roster still adjusting to playing with each other after loss to Wizards
Related TopicsCleveland Cavaliersnebraska cornhuskersTyronn Lue