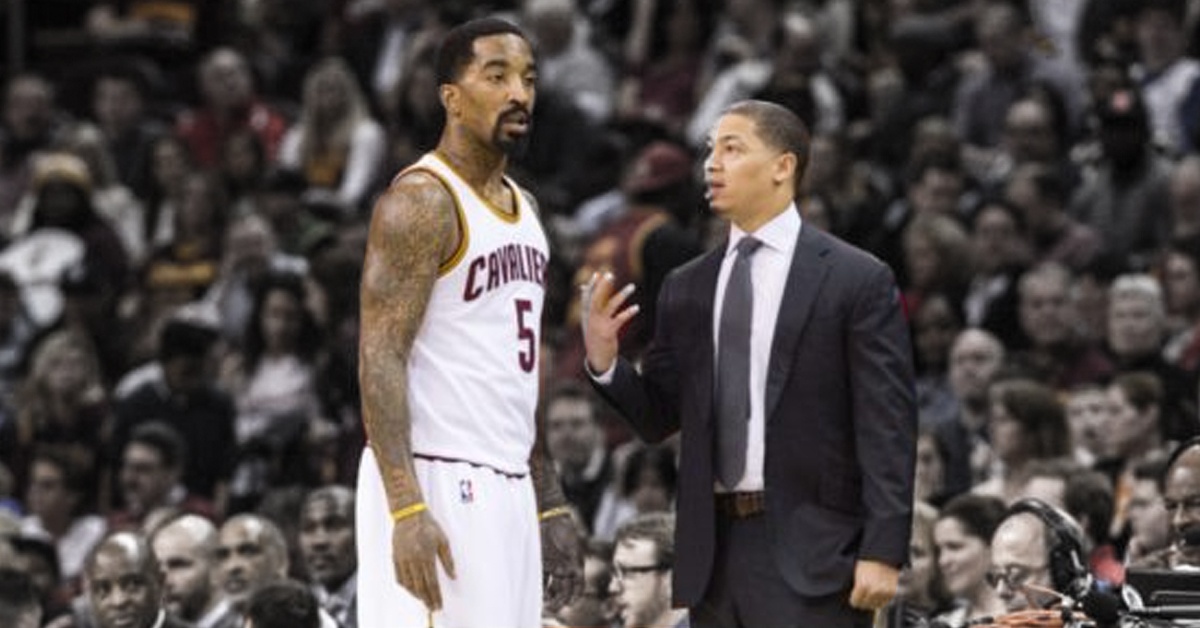 The Cleveland Cavaliers are gearing up for Tuesday night’s matchup versus the Phoenix Suns, who are a young and inexperienced team but also a dangerous one.

Led by scoring sensation Devin Booker, the Suns have lost 20 of their last 22 games, but remain upbeat, knowing they are rebuilding. What makes them so dangerous tonight is the fact that they can get hot, and are playing with absolutely nothing to lose, so they can give the Cavs all they can handle with a very loose approach.

Some adjustments for tonight on the Cavs’ side are expected to happen due to recent injuries, and coach Tyronn Lue has already made it known, via Cleveland.com’s Joe Vardon, that Kyle Korver would start in place of J.R. Smith as he’s being moved to the bench, and that doesn’t seem to be temporary either.

Coach Lue also suggested that Smith will remain on the bench after the return of newly-acquired Rodney Hood, who will man the starting two guard spot, likely for the remainder of the season.

There was no particular rhyme or reason why the starting role was changed in tonight’s game, but the emphasis was placed on the decision to start Hood regardless of what happens tonight.

The 36-year-old Korver is able to give the team a spark when they need it as one of the league’s top shooters with a .433 shooting percentage from long distance this season, but it was never in the plan to have him log heavy minutes throughout the year.

It will be hard to see a struggling Smith happy with moving back to the bench again after he scoffed at the move earlier in the year when Dwyane Wade was inserted into the starting lineup at his expense. 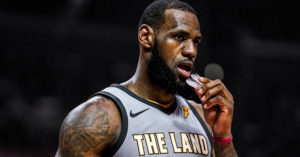 JUST IN: LeBron James on his motivation to keep up training regimen
Related TopicsCavaliersJ.R. SmithTyonn Lue