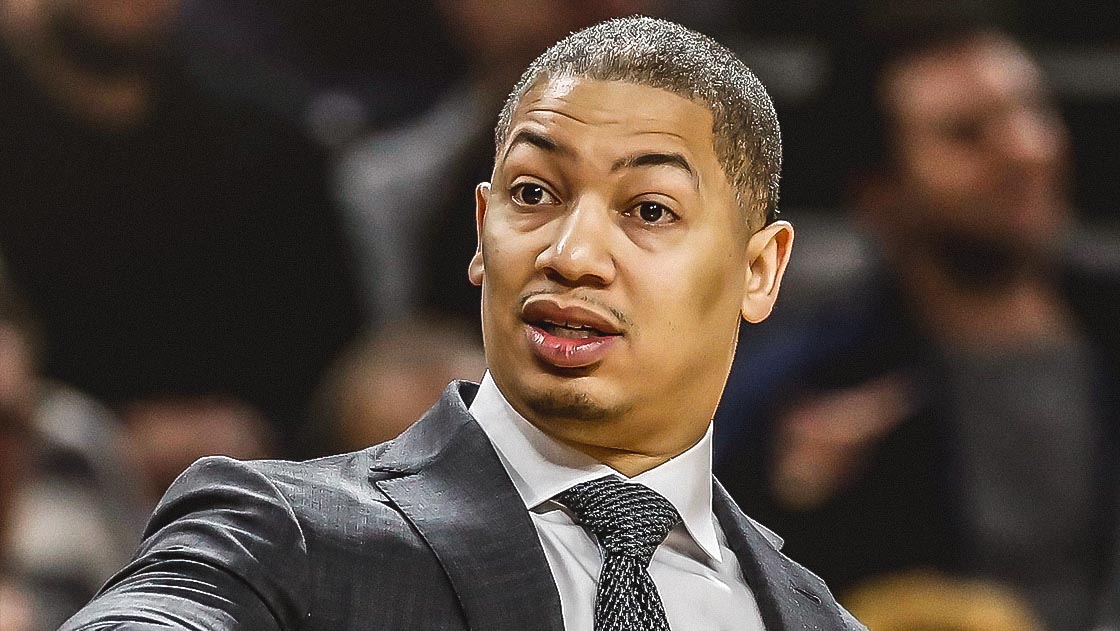 We’re only a week into the NBA season, but Tyronn Lue is already changing course with his plan for the Cleveland Cavaliers. It’s nothing major, but after starting the year off with three consecutive losses, the Cavs are going to start leaning on the veterans.

This is coming just days after Lue and Cavs general manager Koby Altman told Kyle Korver, J.R. Smith, and Channing Frye that they would be taking on lesser roles with the team.

“In our commitment to helping guys grow, the guys who know how to win have to play,” Kevin Love told Joe Vardon of The Athletic, in supporting Lue. “I think having Kyle and Channing and JR, those guys know how to win in this league and having them will help bring the others along. So they need to play.”

The Cavs entered this season in a precarious position. They didn’t believe in committing to a full rebuild, but they seem to be nervously straddling the line between rebuilding and retooling. They extended Kevin Love and appeared to be banking on the power forward’s ability to lead the team back to the playoffs.

They surrounded Love with role players and young talent, but they are oscillating between developing the youth and playing the experienced guys who know how to win. They want to lean on the young guys on the roster and let them grow, but Lue could be coaching for his job. He’s going to play the guys who give him the best chance to win.

We’ll see how Lue’s squad reacts to this quick change in course after a tough start. 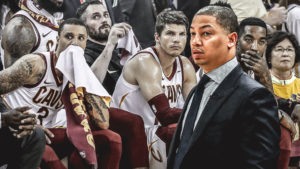