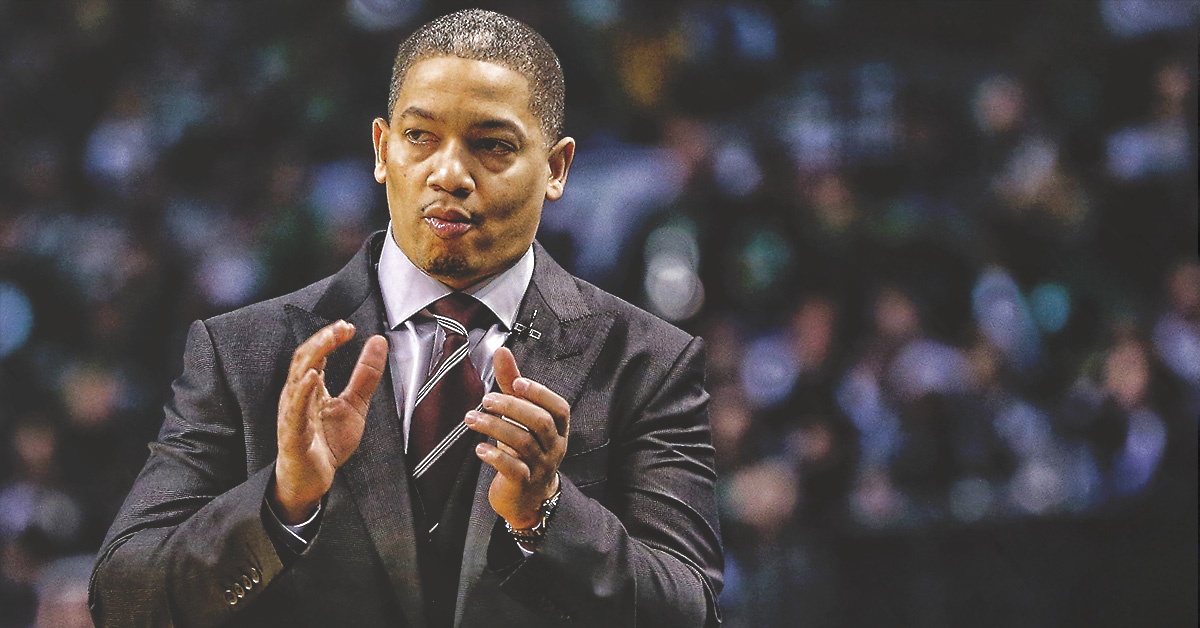 The Cleveland Cavaliers are now entering another era without LeBron James. Without the best player in the world in their team, head coach Tyronn Lue expects a more scrappy and team-oriented play from his Cavs squad.

He also spoke about losing James — the best player the in the world. The 2016 champion coach admits that they can never replace a player like him. Despite the odds, Lue has a backup plan:

“Well, when you lose the best player in the world, it’s hard to bounce back from that,” said Lue. “You can’t replace a player like LeBron James. So we’ve got to do it by committee.

Lue noted that their young guys will be an intrinsic part of their plan. Collin Sexton, their eighth overall pick in this year’s draft, has been a revelation so far. It’s going to be a big challenge for the Cavs organization. But Lue said that everyone is armed and ready for whatever the future brings.

“We’ve got a lot of young guys that we’ve got to continue to develop. My coaching staff’s on board for that. They’re excited. My front office is excited. Dan Gilbert is excited. So it’s going to be a new challenge, a different challenge, but we’re up for it.” 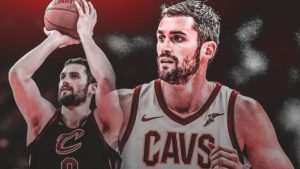