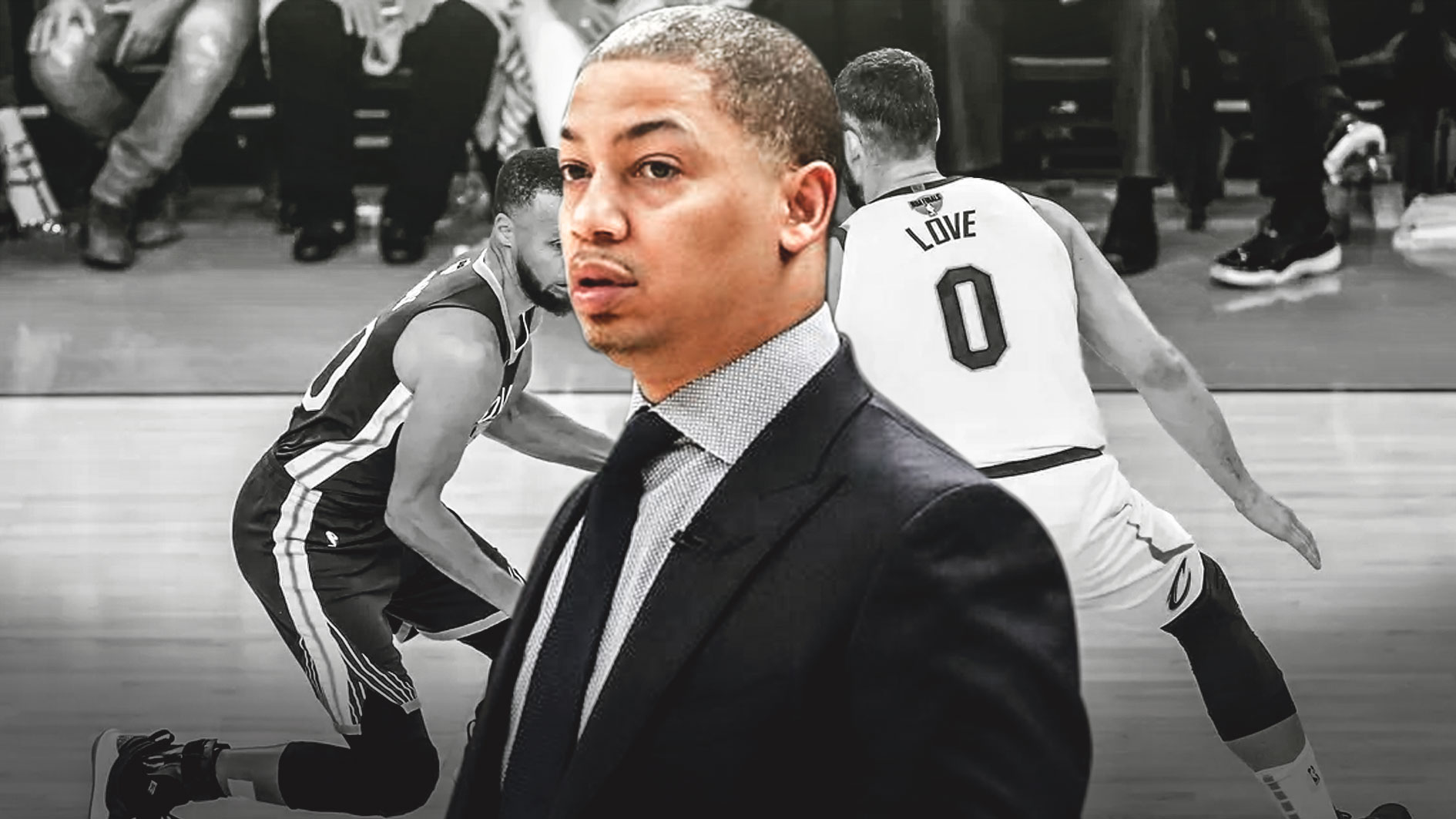 In the first few games of the NBA season, teams have easily scored over 100 points. However, while that may be entertaining for fans, Cleveland Cavaliers head coach Tyronn Lue thinks the trend is pretty alarming.

According to Chris Fedor of Cleveland.com, the Cavs coach admitted that he doesn’t know what good NBA defense means after an opening week that saw 29 teams allow more than 100 points per game.

Out of the 20 teams on Saturday’s gameday, only one team scored under 100 — the Phoenix Suns who finished with 91 points in a loss against the Denver Nuggets. On the other hand, 16 teams scored over 112 points.

For the Cavs, they have easily averaged 112.7 points through three games. Unfortunately, their opponents have outscored them too, allowing 126.7 points as they went 0-for-3 in the standings.  In fact, the Wine and Gold allowed the Atlanta Hawks and the Minnesota Timberwolves to score more than 130 points in their past two matches.

Obviously, it’s why Tyronn Lue is a bit unhappy.

It’s hard to tell if it’s bad defense or just supreme offense. The NBA houses teams with pretty sophisticated offensive playbooks. And over the years, such playbooks have evolved for the better. Now, there are teams running a combination of plays and switching it up whenever they see fit. The players too, particularly big men, have added a 3-point shot to their game.

The season is still early and there’s little sample size to work with in order to determine what’s really happening. It might just be teams shrugging off the rust of the offseason, but fans will get to see if this trend continues moving forward. JUST IN: Cavs team officials joked that ‘the tread is off his tires’ as LeBron James transitions to Lakers
Related TopicsCavaliersTyronn Lue