Tyronn Lue does not coach second half vs. Bulls 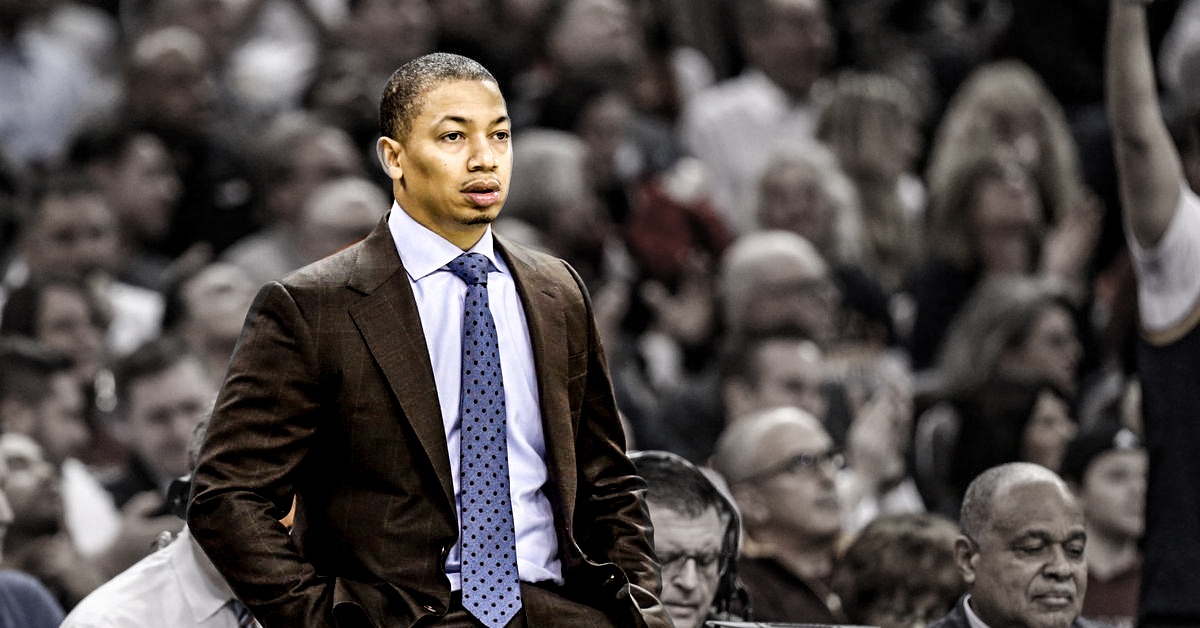 LeBron James and Tyronn Lue made a lot of headlines last Thursday when they had a heated moment on their bench during the Cleveland Cavaliers’ game versus the Portland Trail Blazers. It raised a lot of questions on the real status of their working relationship is after the Cavs’ loss.

On Saturday against the Chicago Bulls, the third year head coach once again caused quite a stir when he did not come out of their locker room after halftime and missed the entire second half of the matchup.

While many thought that he and James may have had another fiery exchange, it has been reported that Lue was ill, which forced him to get some rest instead, according to K.C. Johnson of the Chicago Tribune.

Tyronn Lue coached 1st half. Larry Drew is coaching 2nd half. This is 2nd time this season that Lue has fell ill while coaching against the Bulls.

Lue’s exact condition is still unclear, but with the Cavs are not scheduled to play a game on Sunday so he could take advantage of the rest day to fully recover. Barring anything unforeseen, Lue should be able to re-join his team when they go up against the Milwaukee Bucks the following night.

Despite not being there to call the plays for the Wine and Gold, the Cavs were still able to come out with the victory on the night, 114-109. James had another solid performance and recorded his 15th triple-double of the season with 33 points, 13 rebounds, and 12 assists, while Jeff Green recorded 21 points, four rebounds, and two assists.

The win allowed the Cavs to reclaim the third seed in the Eastern Conference. 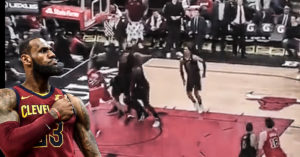