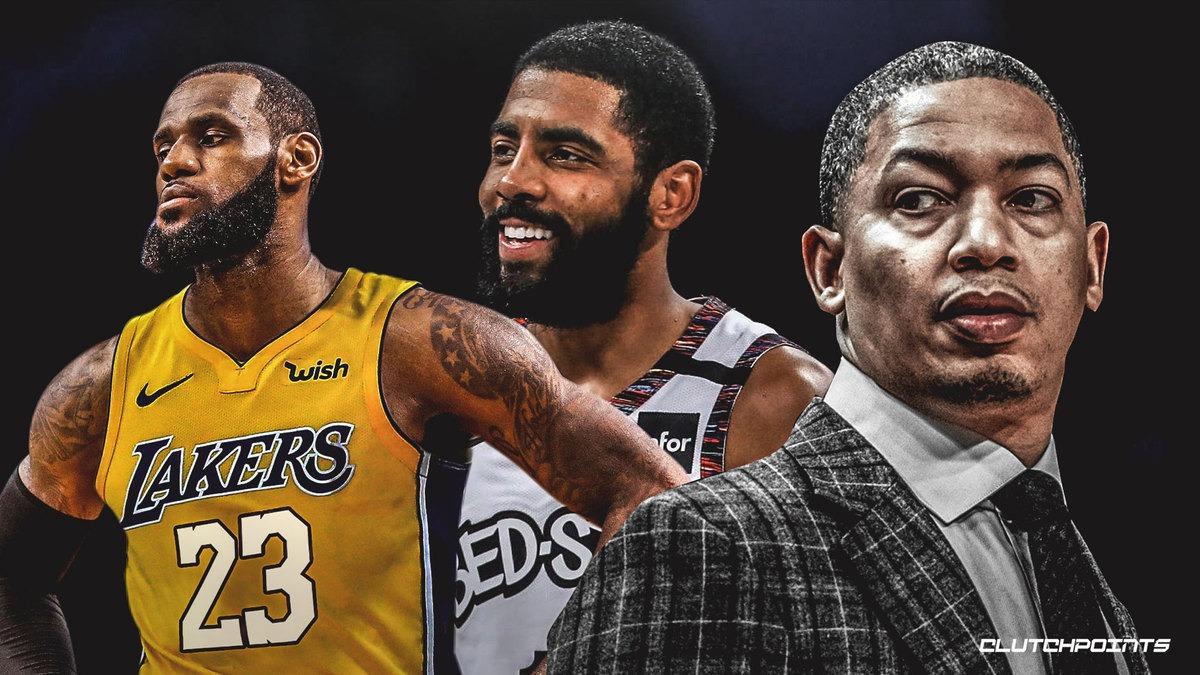 Former Cleveland Cavaliers head coach Tryonn Lue has recently provided some fresh insight on the relationship between LeBron James and Kyrie Irving during their time as teammates with the Cavs.

For most, the general belief is that these two superstars had a toxic relationship, which ultimately led to a dramatic falling out. For his part, though, the former Cavs coach explained how this wasn’t exactly the case.

“It wasn’t a bad relationship though,” Lue said, via Joe Vardon of The Athletic. “LeBron really did a good job of taking him under his wing and just, Kyrie was young. A young superstar. LeBron taught him how to be a professional, how to carry yourself, take care of your body, things like that. Because Kyrie always had all the talent. I always said Kyrie never had an offensive weakness. I thought they did a great job together.”

Irving publicly demanded for a trade following Clevelan’s loss in the 2017 Finals to the Golden State Warriors. Lue played down an emotional breakup, and instead, focused on Kyrie’s desire to lead his own squad outside of the Cavs bubble.

“I think Kyrie winning a championship and us going to three straight finals and now you want to take that chance or opportunity to have your own team and see what it’s like to carry a young team or franchise — and there’s nothing wrong with that. We all want to grow.”

We all know how his stint with the Boston Celtics turned out, but Irving now has a fresh opportunity with the Brooklyn Nets. Let’s just hope that he makes this one count.