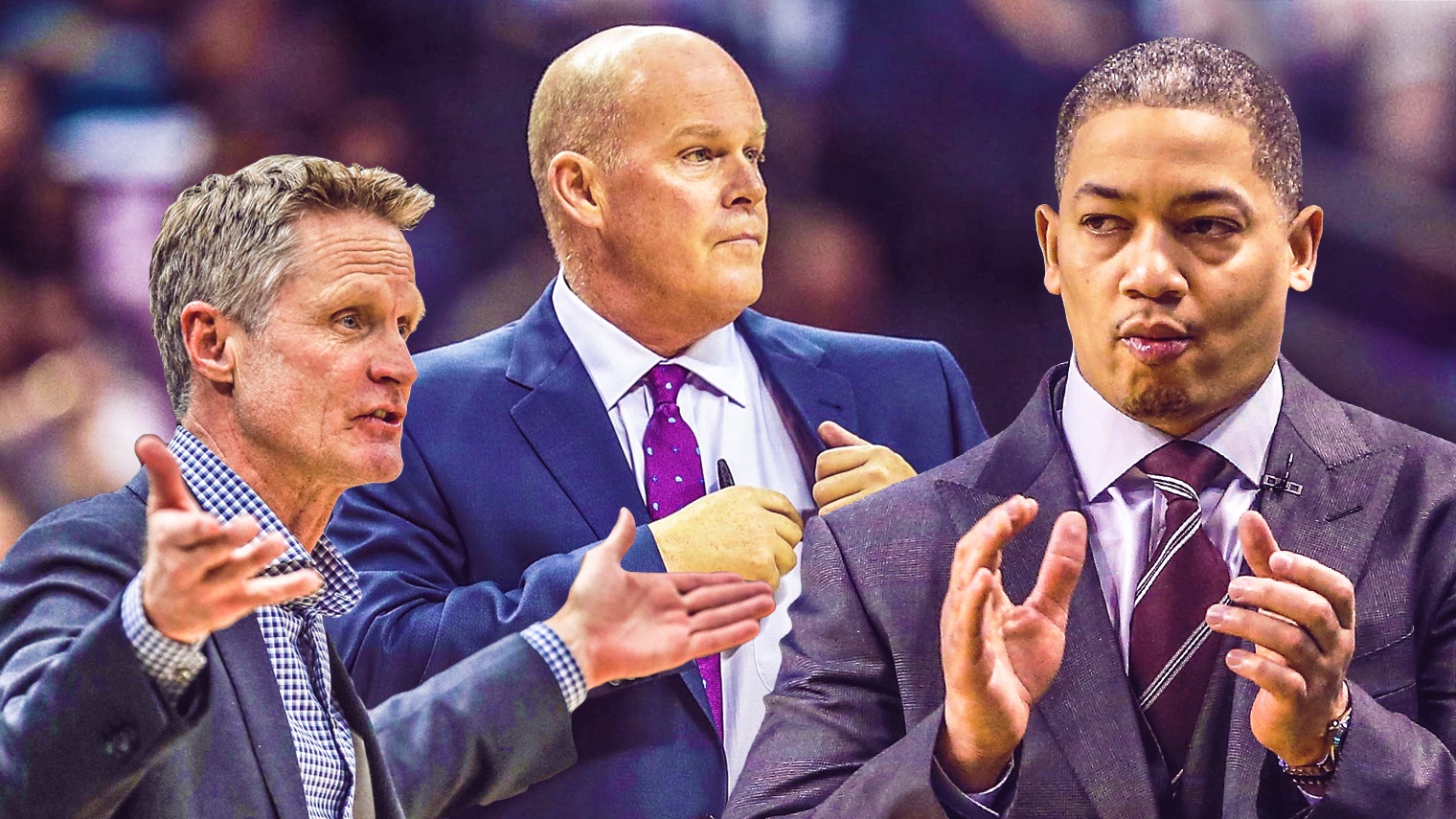 Cleveland Cavaliers head coach Tyronn Lue has been on an excused leave of absence since March 17 due to mounting health issues, including shortness of breath and lack of sleep. However, according to several reports that were released Wednesday afternoon, the Mexico, Missouri native has rejoined the team for Thursday night’s home game against the Washington Wizards.

Coach Lue, who seems to be feeling a bit better after changing his diet, spoke to the media after Thursday morning’s practice session at Cleveland Clinic Courts with regards to his time away. Lue mentioned that he had support from his players, as well as Charlotte Hornets head coach Steve Clifford and the Golden State Warriors’ Steve Kerr — both of whom had past absences from their respective teams to tend to their health.

Ty says the players constantly reached out to him during his recovery “the love and support was very humbling” He says Char coach, Steve Clifford was a big help having gone through a similar step away from coaching

Tyronn Lue says Warriors coach Steve Kerr reached out to him during his time away from the Cavs. Credits him for much support.

On a lighter note, a jovial coach Lue joked that he hasn’t had a soda in “three weeks.”

Ty Lue on the toughest change he has to make for his health… pic.twitter.com/NMJdox1AkH

Coach Lue also gave credit to his coaching staff for the job they did in his absence, recording eight wins in nine games under head assistant Larry Drew.

Ty Lue says he “feels good and is happy to be back out there”..adds his coaching staff “did a tremendous job”

“Ty’s been around the team I would say the last five to six days,” coach Drew told ESPN on Tuesday. “He’s kind of been gradually getting back into it. I can see that the guys have already embraced him.

“So it’s just a matter of him being more hands on now once he does get back,” coach Drew said. “I personally, just from what I’ve seen, it looks like everybody has rolled their sleeves up and just waiting for the day he comes back so they can get to work.”

Thursday night’s Cavs-Wizards game is set to tip at 8:00 p.m. EST with TNT having live broadcast coverage. Let’s see if the Cavs can keep their momentum rolling into the postseason. 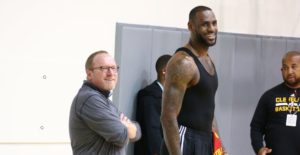