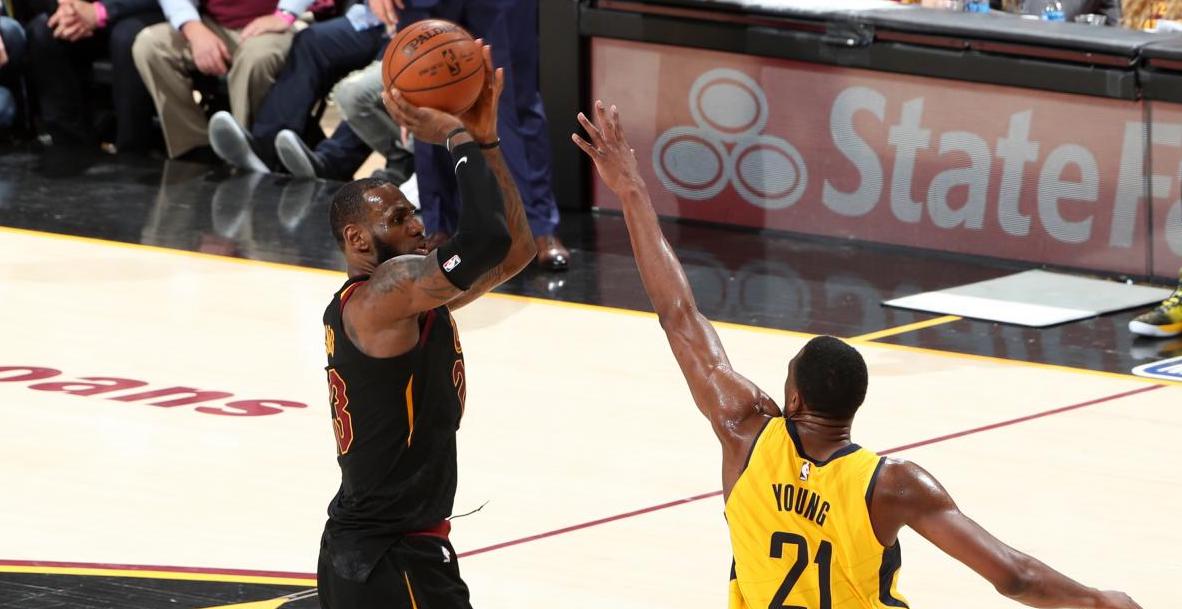 LeBron James’ game-winning 3-pointer in Game 5 against the Indiana Pacers has made millions of rounds online. Several fans compared it to James’ game-winner for the Cleveland Cavaliers against the Orlando Magic in 2009. Some say that he’s been studying Kobe Bryant’s patented moves. But for head coach Tyronn Lue, the Cavs superstar’s game-winner mirrors that of the greatest of all time himself, Michael Jordan.

As reported by SportsCenter, Lue compared James’ three to Jordan’s ‘The Shot’ over Craig Ehlo of the Cavs, back in Game 5 of the 1989 Eastern Conference first-round series:

His Airness x The King pic.twitter.com/8MqXtnfRfP

To recall, Jordan’s game-winning two-point basket was one of his early highlights in the NBA. He was already getting the hype back then, but that particular basket put him right on the map as one of the brightest stars of the NBA. Little did everyone know that he was bound to be the greatest of all time.

After the game, James commented on his game-winner. As reported by Dan Devine of Yahoo Sports, James broke down the play:

“Just give me the ball,” he said. “Give me the ball. They had a foul to give, so I wanted to go quick so they couldn’t give up that foul, because we had no more timeouts. So I was able to turn and get to my spot.”

Ehlo, who also happened to be present in the game, reflected on that sorrowful moment against Jordan with optimism. As reported by Scott Cacciola of The New York Times, Ehlo, 56, said:

“But now that it’s one of the most famous shots that Michael took, it’s actually an honor to be mentioned in it. When people ask me about it, I stand up and say, ‘Yeah, it hurt when it happened. But I don’t hurt anymore because of the way they kind of honor you.’” 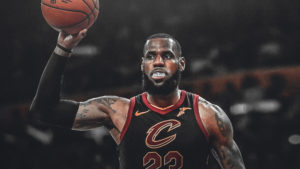