Tyronn Lue comments on lineup configuration after win over Bulls 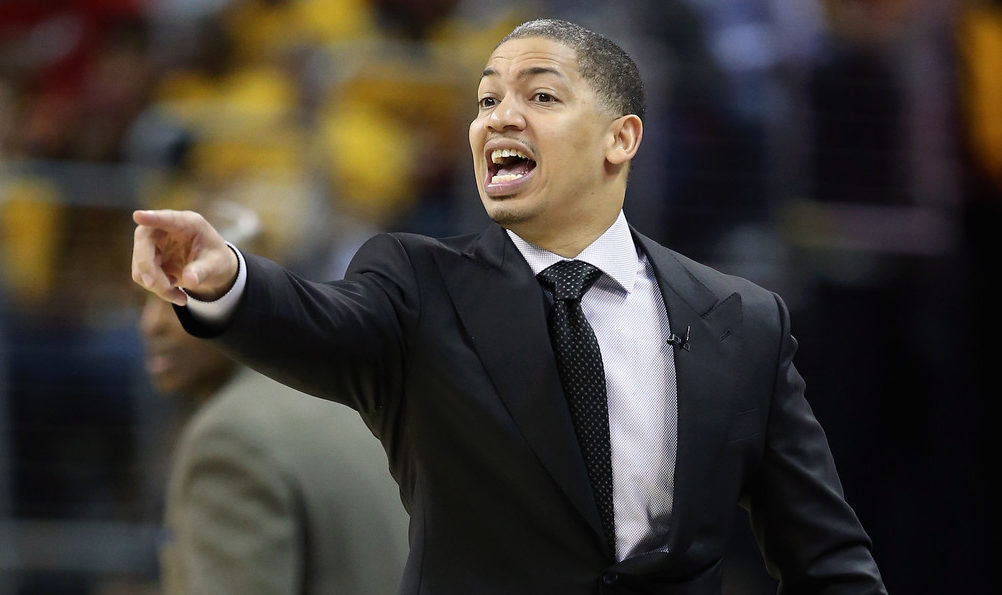 Moments after the Cleveland Cavaliers defeated the Chicago Bulls 119-112 for their third win of the season, Cavs head coach Tyronn Lue made comments about the usage of his players tonight and how the Cavs’ starting lineup would shape up moving forward.

ClutchPoints’ Nikki Goel noted the coach plans to keep the lineups the same for the foreseeable future, explaining the minute distribution for the game against the Bulls.

Ty Lue says he expects to keep this starting lineup for this week: Smith-James-Crowder-Love-Thompson. #Cavs

Ty Lue says minutes today we’re based on the fact they have a game tomorrow.

After Tuesday’s showdown with the Bulls, the Cavaliers have three more games to play this week. They’ll travel to New York tomorrow for a match against the Brooklyn Nets before taking a two-day rest in preparation for a back-to-back away-and-home itinerary on Saturday and Sunday against the New Orleans Pelicans and the New York Knicks, respectively. It’s a busy week so Lue will have to manage his players’ minutes to keep them as fresh as possible moving forward.

Lue is seemingly still trustful of J.R. Smith even after the conscience-less gunner went 1-of-8 from the field against the Bulls, partly explaining why the Cavs trailed by a big margin early in the contest. That means Wade will continue coming off the bench after scoring 11 in 19 minutes versus Chicago.

LeBron James handled point guard duties in the Bulls game, issuing 13 assists to go with a game-high 34 points. Derrick Rose is set to miss at least another game with an ankle injury, so James will be tasked again to man the point likely until Rose returns. 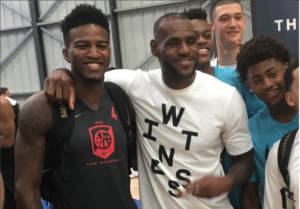