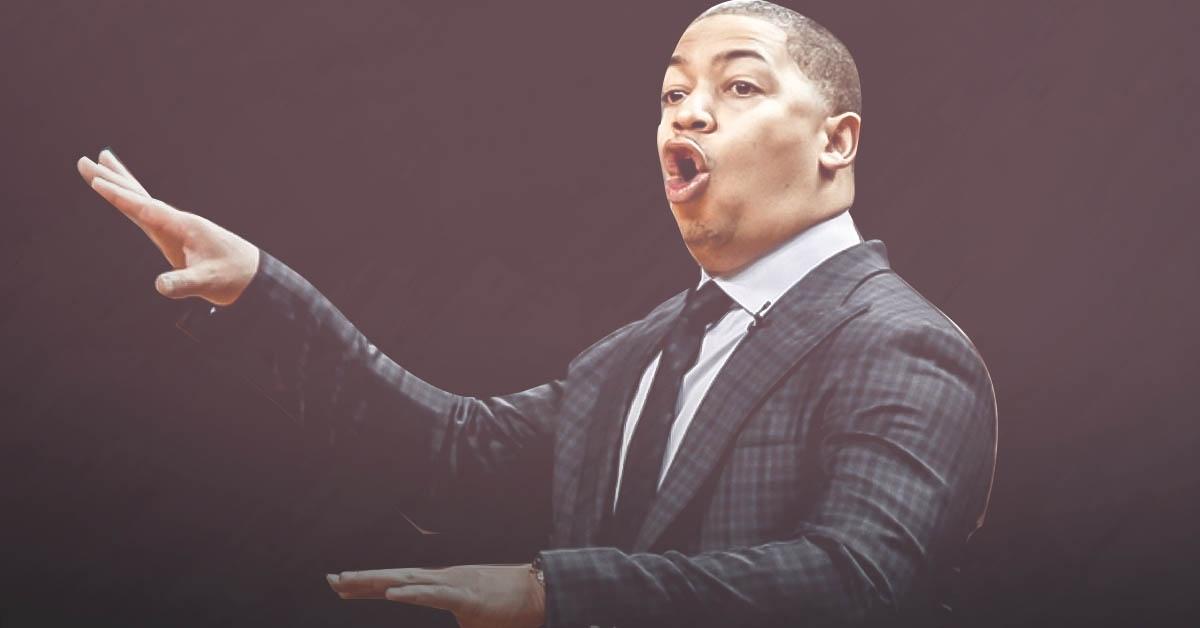 Right after the Cleveland Cavaliers were dealt with a soul-crushing 107-94 loss by the Boston Celtics in Game 2 of the Eastern Conference finals on Tuesday, Cavs head coach Tyronn Lue spoke with reporters and conveyed a controversial remark, saying the Celtics are “gooning the game up.”

It’s a hypocritical comment from Lue, who had a player in Smith almost committing a crime in Game 2 when the shooting guard pushed an airborne Al Horford during a play in the fourth quarter.

Perhaps surprised by the backlash he’s been getting since using such a strong term to describe Boston’s physicality, Tyronn Lue backtracked a bit and clarified what his previous statement was all about, per Steve Bulpett of The Boston Herald.

“Physicality,” Lue said. “Nothing bad. I like it. But physicality, hard fouls, into our body, into our airspace, and they’re just playing tough.

“It’s not a bad thing to goon it up. Like taking hard fouls and being physical, they’re playing playoff basketball. That’s all I meant by it, nothing bad.”

With the Celtics playing rough with on the Cavs, Lue wants his players to reciprocate Boston’s physicality with their own.

On how he’d like the Cavs to respond, Lue said, “Match it. Be physical. Don’t let them run as freely. I thought we did it for spurts, but we’ve got to do it for a full 48 minutes.”

Lue will see whether his players would answer his call this Saturday when the Cavs host Boston for the first time in the series.

Also, Lue would rather have the Celtics be physical with his team than adapt the behavior of Boston Bruins forward Brad Marchand in the Stanley Cup Playoffs.