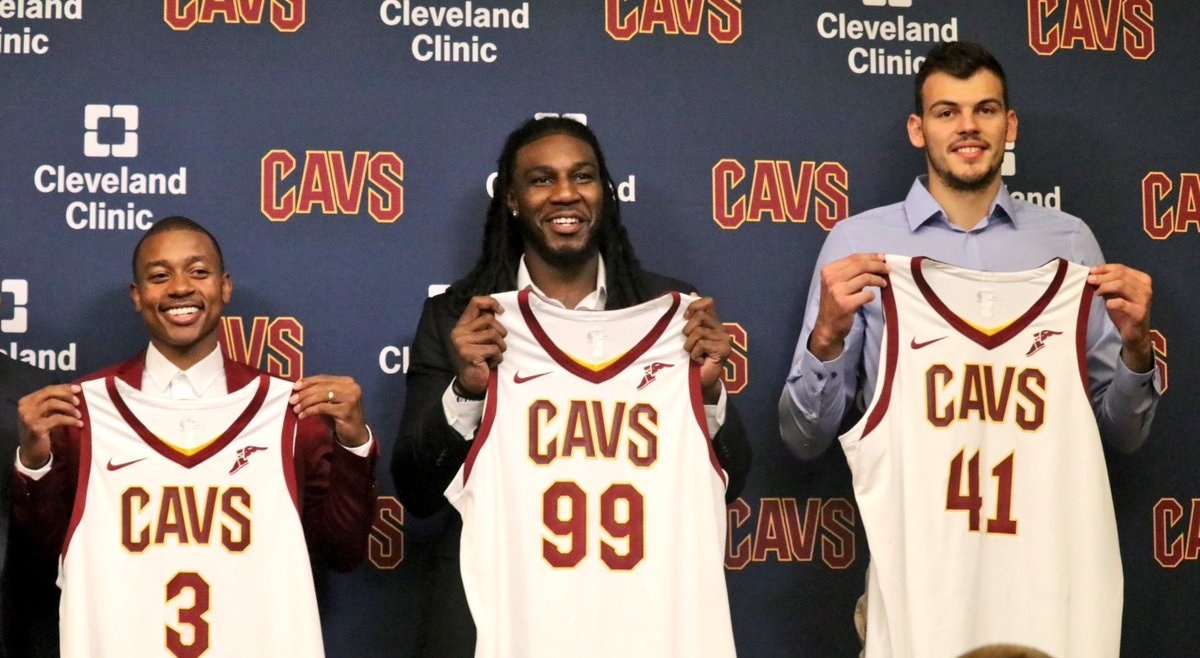 On Thursday afternoon, the Cleveland Cavaliers held an introductory press conference for the new players they received in their recent trade with the Boston Celtics.

“I think we’ve done a great job of adding pieces to this team,” coach Lue said. “It’s not gonna take long for these guys to click.”

“I think we added the right pieces to the team and I think Koby (Altman) has done a great job of doing that,” coach Lue continued. “Once we get to the playoffs and we’re healthy, we’re gonna be a tough team to beat.”

Coach Lue might sound optimistic, but he makes a solid point. The Cavs could indeed be a very dangerous team if all of their metaphorical gears spin as they should. Adding players like Isaiah Thomas, Jae Crowder, and Ante Zizic could give the team a breathe of fresh air, as they say.

Thomas, a 28-year-old two-time All Star, put up some of the best stats of his career for the Celtics last season. In his 76 games played, the former Washington Husky standout and two-time Pac-10 tournament MVP averaged a career-high 28.9 points on 46 percent shooting from the field (career-high), 5.9 assists, 2.7 rebounds, and just under one steal (.9) in 33.8 minutes per contest.

Crowder, a 27-year-old forward, can bang with anyone on the low block. In his 72 games played for the Celtics last season, the former Marquette Golden Eagle turned in some great numbers, averaging 13.9 points on a career-high 46 percent shooting from the field, 5.8 rebounds (career-high), 2.2 assists (career-high), and 1.0 steal in 32.4 minutes (career-high) per game.

Zizic, 20, is a true seven-footer who the Cavs have been watching for quite some time. The Croatian native played in 20 games for Darüşşafaka Doğuş last season under former Cavs head coach David Blatt, where he averaged 9.0 points on 65 percent shooting from the field, 6.7 rebounds, and just under one block (.8) per outing.

Like coach Lue said, if this Cavaliers team can make it to the Playoffs in a healthy state, there is a good chance they’ll give opposing sides a lot of headaches. And with just over one month remaining until the start of the 2017-18 season, hoops fans won’t have to wait much longer to see these guys in action. 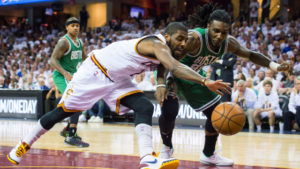