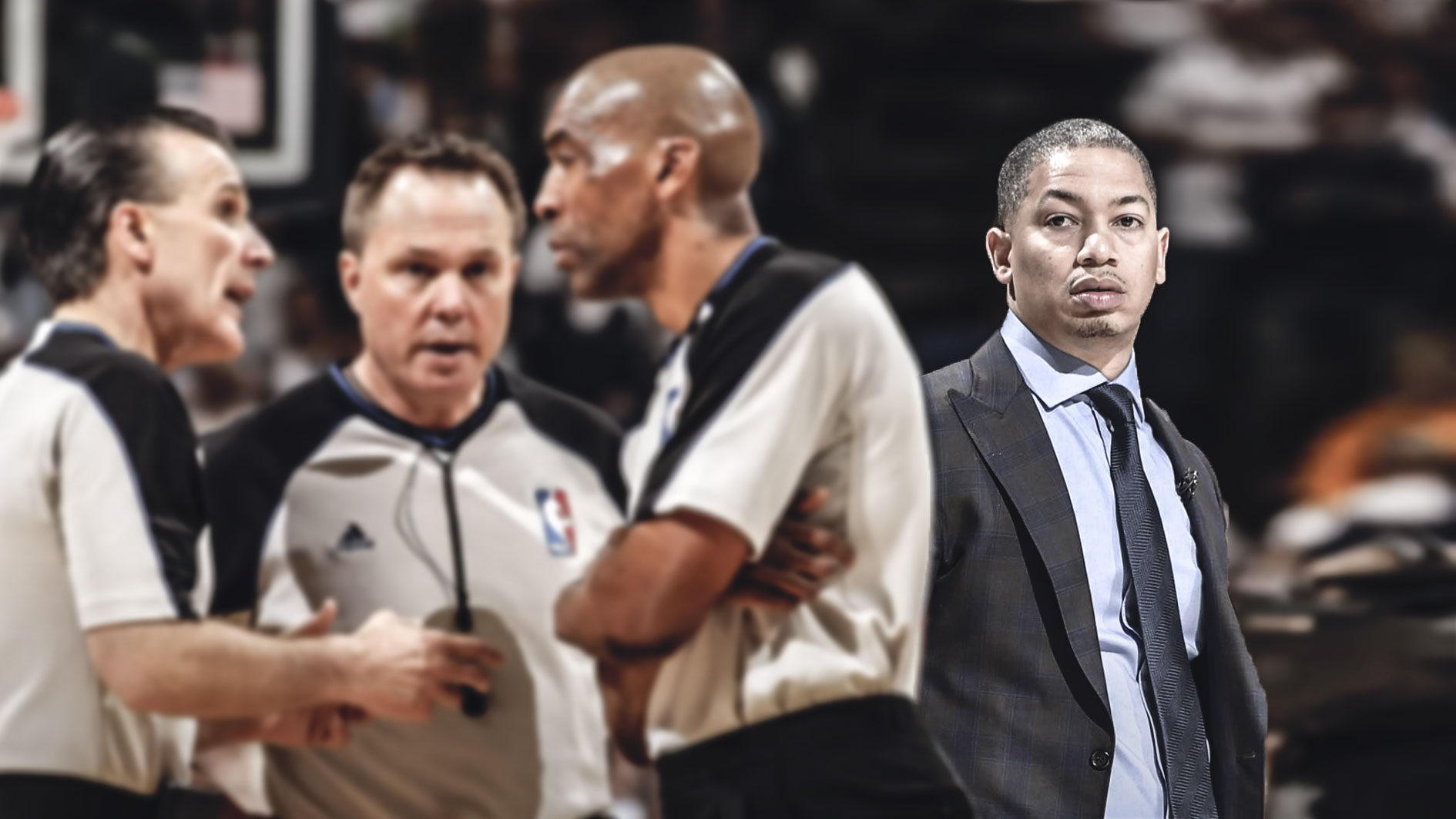 The Cleveland Cavaliers were on the verge of pulling off a Game 1 upset in the 2018 NBA Finals. However, the Golden State Warriors were bailed out by a rather controversial call late in the fourth quarter. Small forward Kevin Durant was driving to the basket when he was called for charging on Cavs small forward LeBron James. Unfortunately, the call was later overturned after an official review — much to the dismay of Tyronn Lue.

According to Ben Golliver of SI.com, the Cavs head coach did not mince words when it came to the ruling:

“LeBron was clearly four feet outside the restricted area. He wasn’t close. What are we reviewing? For our team to play their hearts out and compete the way we did, it’s bad. It’s never been done before… It ain’t right.”

Needless to say, there is good reason for Lue to be upset. Although his body may have been moving at the point of impact, James managed to get both feet down outside of the restricted zone. Since it was within the last two minutes of the game, the officials were allowed to review the call and later ruled that he was not in a legal guarding position.

Unfortunately, the result would have serious implications for the Cavs. Rather than having the ball and a two-point lead with 36 seconds left, Durant was able to tie the game with a pair of free-throws. It was then followed by a dramatic series of events before the Warriors were able to secure a victory in overtime.

Although Lue’s comments are understandable, that does not make it all necessarily true. This particular call has occurred before in the 2017-18 NBA season. It happened during a December game between the Oklahoma City Thunder and Indiana Pacers. Shooting guard Josh Huestis managed to draw a charge on power forward Thaddeus Young, however, the call was later overturned after review, via Up The Thunder: 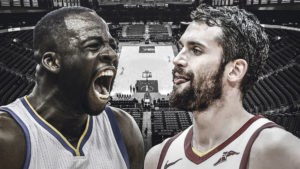