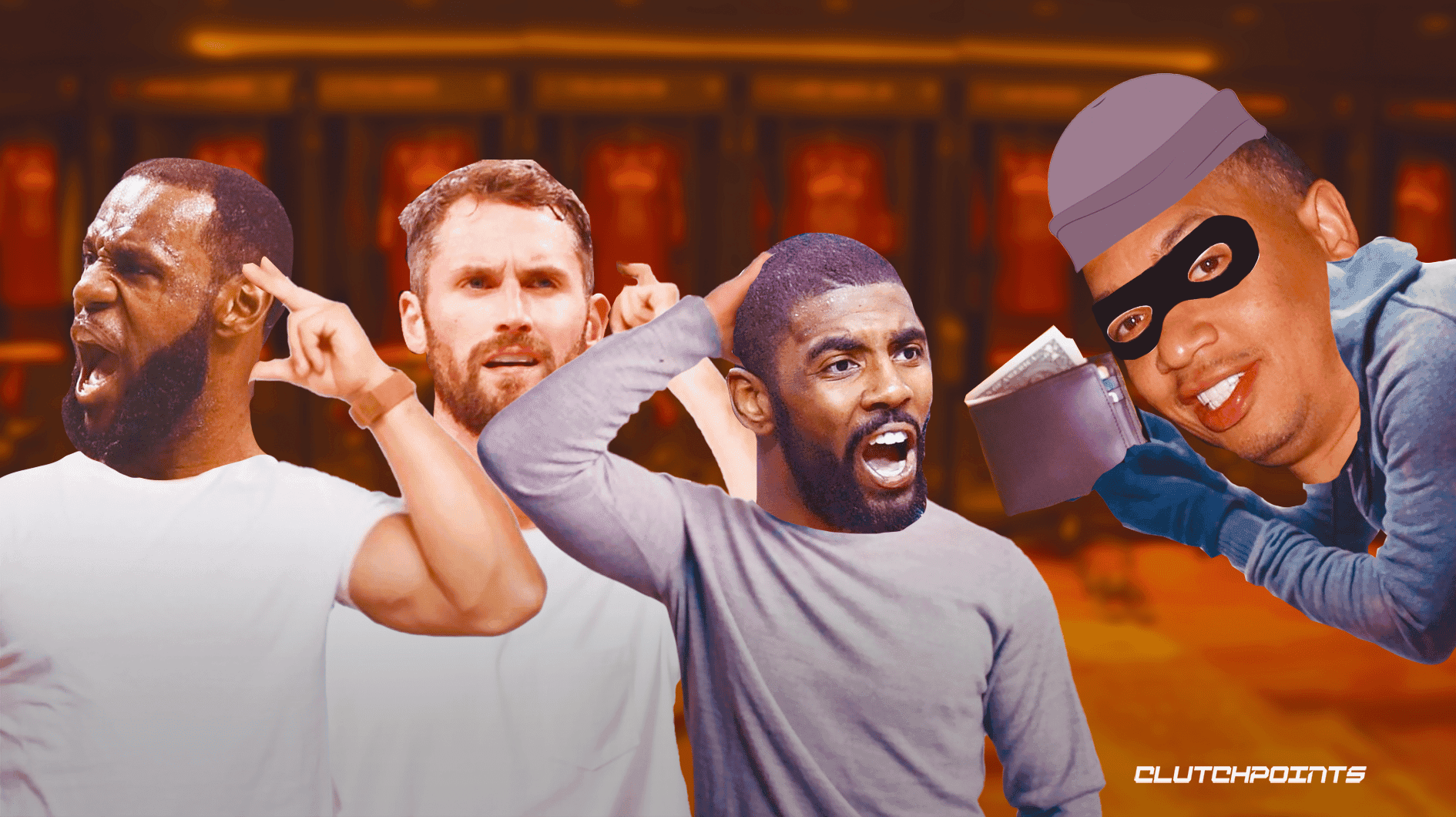 Los Angeles Clippers head coach Tyronn Lue is one of the best motivators we have in the NBA today. During his time with the Cleveland Cavaliers, he proved just that as he coached LeBron James and the Cavs to a historic come-from-behind championship win against the Golden State Warriors during the 2016 NBA Finals.

As it turns out, however, Lue’s motivational tactics hilariously involved stealing money away from LeBron and the rest of the squad.

In a recent appearance on JJ Redick’s The Old Man & The Three podcast, coach Lue told an epic behind-the-scenes story about how he motivated the Cavs as they came from 3-1 down in the series to eventually beat Stephen Curry and the Warriors in seven games:

“We won Game 5, we’re in the locker room,” Lue said. “I had everybody in the locker room give me $200. So all the players, (team owner Dan Gilbert), (general manager David Griffin), everybody give me $200. And they said, ‘What you doing with this money?’ So, I wrapped it up — I actually got the video on my phone — and I put it in the ceiling and said, ‘Are we coming back for Gave 7 to get our money?’

“And so we go home, win big in Game 6, Steph gets ejected. And so we won Game 6. So, we go to Golden State for Game 7. We win a championship, everybody’s going crazy, and so I go to the ceiling to get the money. The first thing Bron asks me, ‘Hey man, where’s the money?’. I said ‘I don’t know. It disappeared.’ But I kept it for myself. … So now you know, Bron.”

Ty Lue shares how he motivated the Cavs when they were down 3-1 in the 2016 NBA Finals.

At the end of the day, it was Lue who came out of the situation a whole lot richer — well at least in the context of us common folk. $4,000 or $5,000 may be a very small amount compared to what these guys were making (especially LeBron), but Tyron Lue couldn’t help hustling his players when the opportunity presented itself. At least he’s now come clean, though.